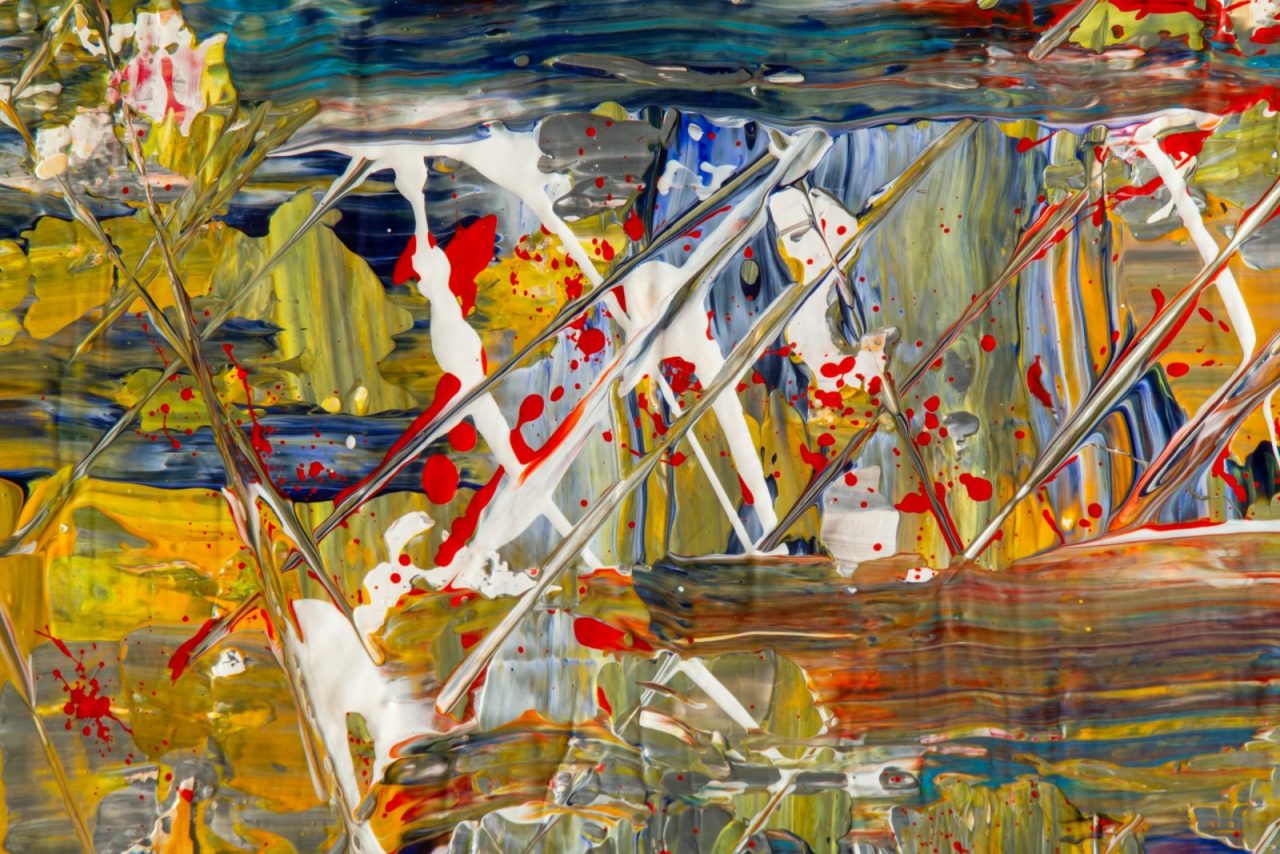 Methods and Findings
A microsimulation model was developed to quantify the differential effects of various tobacco control measures and pharmacological therapies on myocardial infarction and stroke deaths stratified by age, gender, and urban/rural status for 2013 to 2022. The model incorporated population-representative data from India on multiple risk factors that affect myocardial infarction and stroke mortality, including hypertension, hyperlipidemia, diabetes, coronary heart disease, and cerebrovascular disease. We also included data from India on cigarette smoking, bidi smoking, chewing tobacco, and secondhand smoke. According to the model’s results, smoke-free legislation and tobacco taxation would likely be the most effective strategy among a menu of tobacco control strategies (including, as well, brief cessation advice by health care providers, mass media campaigns, and an advertising ban) for reducing myocardial infarction and stroke deaths over the next decade, while cessation advice would be expected to be the least effective strategy at the population level. In combination, these tobacco control interventions could avert 25% of myocardial infarctions and strokes (95% CI: 17%–34%) if the effects of the interventions are additive. These effects are substantially larger than would be achieved through aspirin, antihypertensive, and statin therapy under most scenarios, because of limited treatment access and adherence; nevertheless, the impacts of tobacco control policies and pharmacological interventions appear to be markedly synergistic, averting up to one-third of deaths from myocardial infarction and stroke among 20- to 79-y-olds over the next 10 y. Pharmacological therapies could also be considerably more potent with further health system improvements.