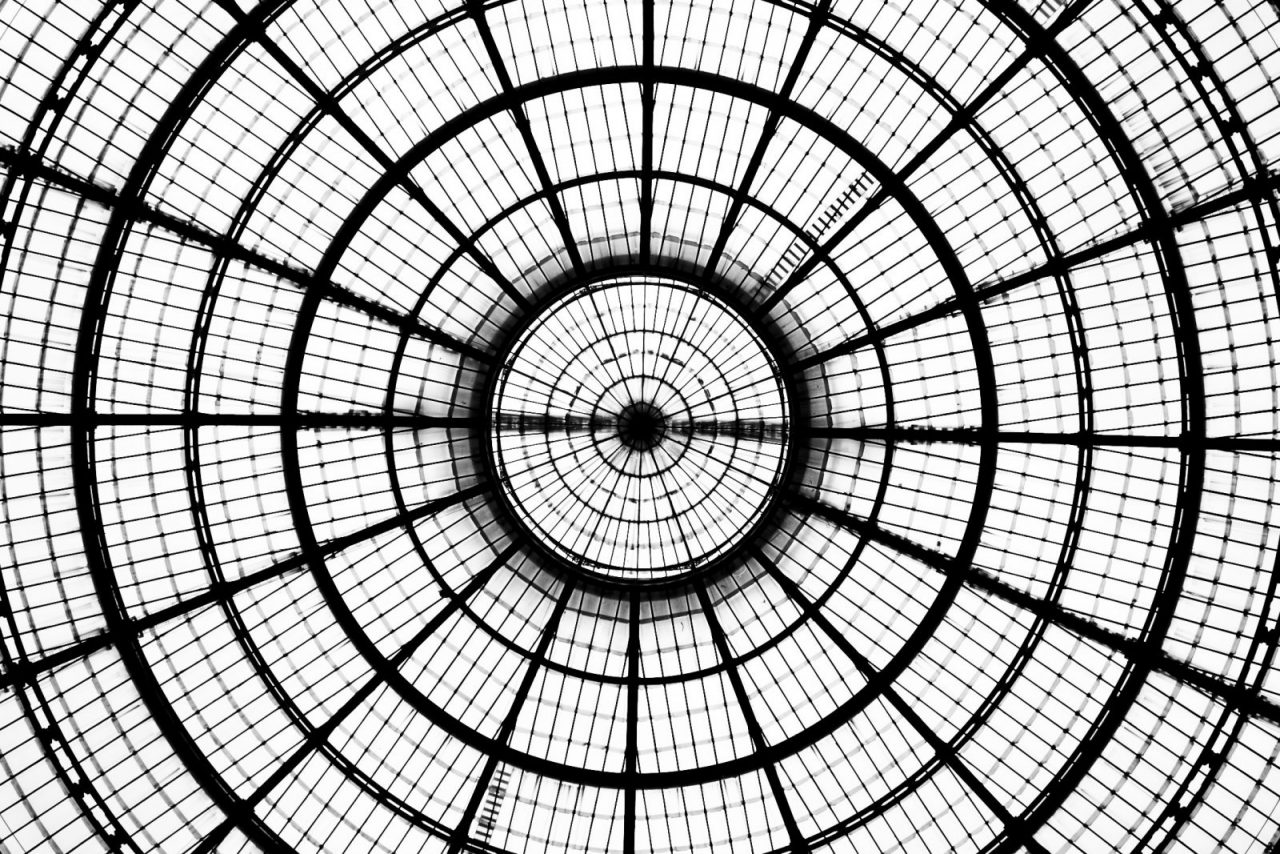 Data on annual tobacco consumption per adult, and real price, in 22 out of the 24 OECD countries for the 27 years from 1964 to 1990 are presented in this paper. Four hundred and fourteen of the 594 figures are based on private final consumption expenditure on tobacco in current and constant prices submitted by national governments’ statistical offices and published in OECD National Accounts. For countries and years where the OECD has not published this data, sources from each country have been used to complete the data set.

By 1990, six out of the 22 countries had implemented a ban on all forms of tobacco advertising. Two simple analyses of the consumption data show no negative effect on consumption. A regression equation explaining consumption in all countries over all years, taking into account price, the changing age profile of each country, long-term trends, and any advertising ban, is reported. This indicates that the average effect on per capita tobacco consumption of advertising bans has been a small increase. This increase is not quite statistically significant, but clearly refutes the belief that advertising bans have appreciably reduced consumption. Reasons why an increase might in fact be expected are discussed.