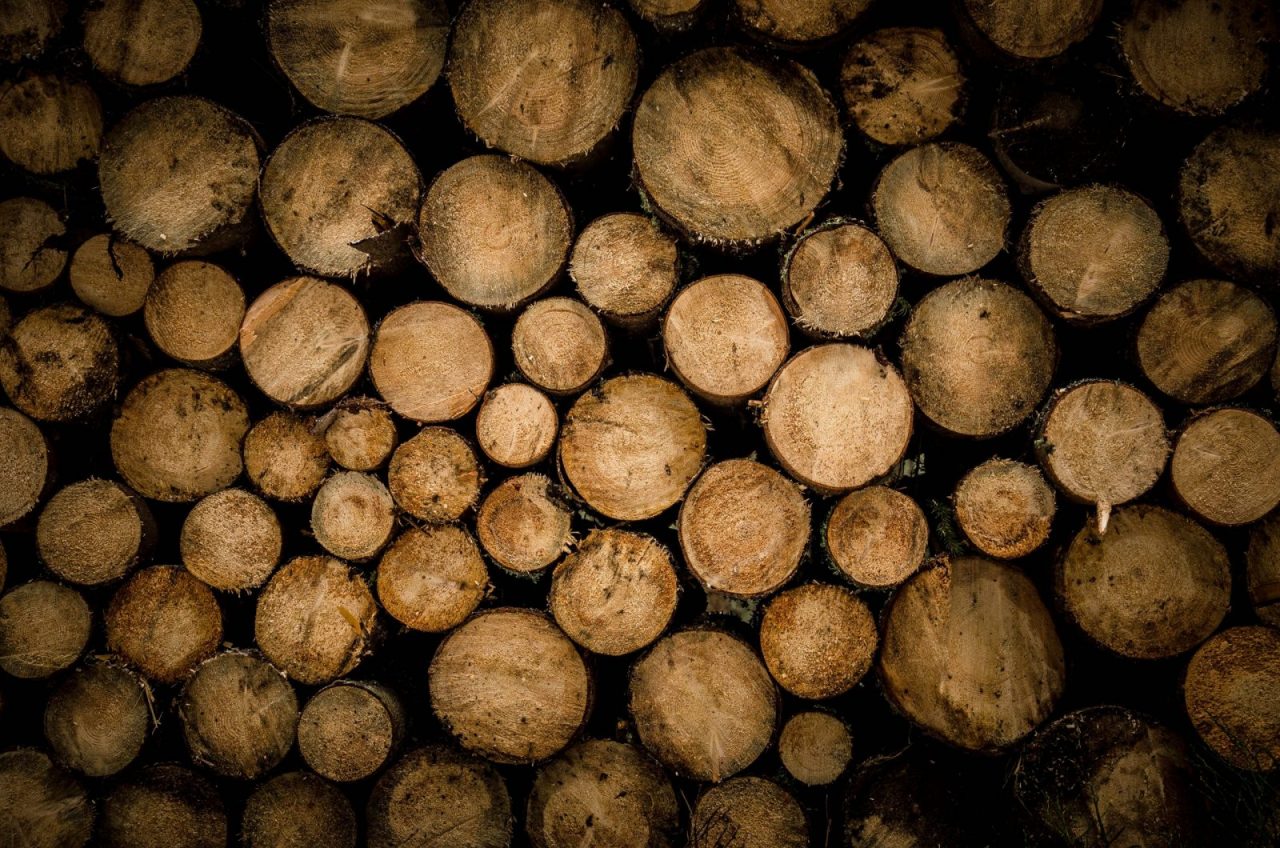 Background
Tobacco consumption rates in Lebanon are among the highest worldwide. The country ratified the Framework Convention on Tobacco Control in 2005. A law was passed in 2011 which regulates smoking in closed public spaces, bans advertising, and stipulates larger warnings. Despite international evidence confirming that increasing taxation on tobacco products lowers tobacco consumption, no such policy has yet been adopted: a cigarette pack costs on average US$1.50. To date no studies in Lebanon have addressed the welfare and public finance effects of increasing taxes on tobacco products.

Methods
Using the 2005 national survey of household living conditions, we estimate an almost ideal demand system to generate price elasticities of demand for tobacco. Using estimated elasticities and a conservative scenario for expected smuggling, we simulate the consumption and tax revenue effects of a change in the price of tobacco under various tax schemes.

Conclusions
The estimated elasticities indicate that an increase in taxes on all tobacco products would lead to a reduction in consumption and an increase in government revenue. Evidence from Lebanon on the effectiveness of increased taxation may help initiate national debate on the need to raise taxes.