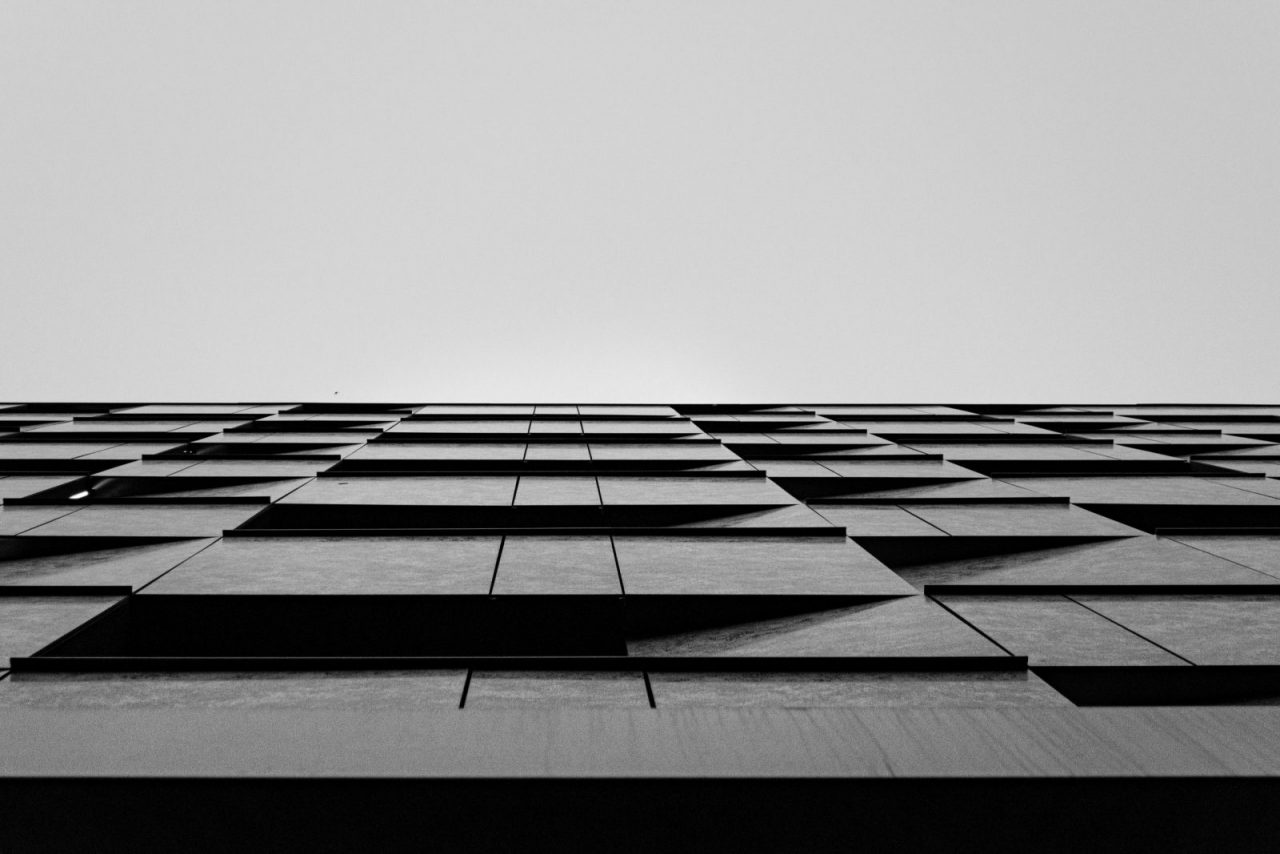 Background
Imposing taxes on tobacco has been identified as one of the most effective methods of reducing tobacco use. Vietnam’s tax structure, which sets different rates based on type of cigarette, has implications for the level of cigarette prices, economic burden of smoking, effect on tobacco use, and effect on tax revenues.

Methods
Using data from the large scale Vietnam Living Standard Survey, this paper examines which income groups buy the different types of cigarettes and how the multi-level tobacco tax policy affects low-price cigarette smokers. Regression analysis is then employed to estimate the price elasticity (i.e., responsiveness) of smoking participation and quantity smoked by income groups. Finally, using standard tools of tax revenue analysis, we analyze the effect of imposing a single uniform tax at the level of 65% on consumption and government revenue.

Results
Low-priced cigarette smokers account for a large share of total cigarette consumption, with most consumers of low priced cigarettes poor and living in rural areas or small towns. Low income households’ tobacco spending is equal to one-and-a-half times their educational spending and is equivalent to health care spending. The price elasticity of male smoking participation is -0.9 for the whole population, and higher for the low income group (-1.16), and the elasticity with respect to quantity is -0.5 for all smokers and -0.6 for low income smokers. Imposing a uniform tax of 65% on tobacco will result in a 32% rise in the prices of low-priced cigarettes and a 16% rise for the domestic filtered category leading to a decrease of tobacco consumption by 25%, and an increase of more than 11% in the tobacco tax revenue of the government.

Conclusion
In Vietnam, the poor are likely to smoke low-priced cigarettes and those who smoke low priced cigarettes are particularly responsive to cigarette prices. Consequently, the current low level of taxation on non-filtered cigarettes contributes to high smoking prevalence among the lowest income population group and creates a large economic burden on the poor. Social equity and public health goals would dictate moving toward a higher uniform, tax.