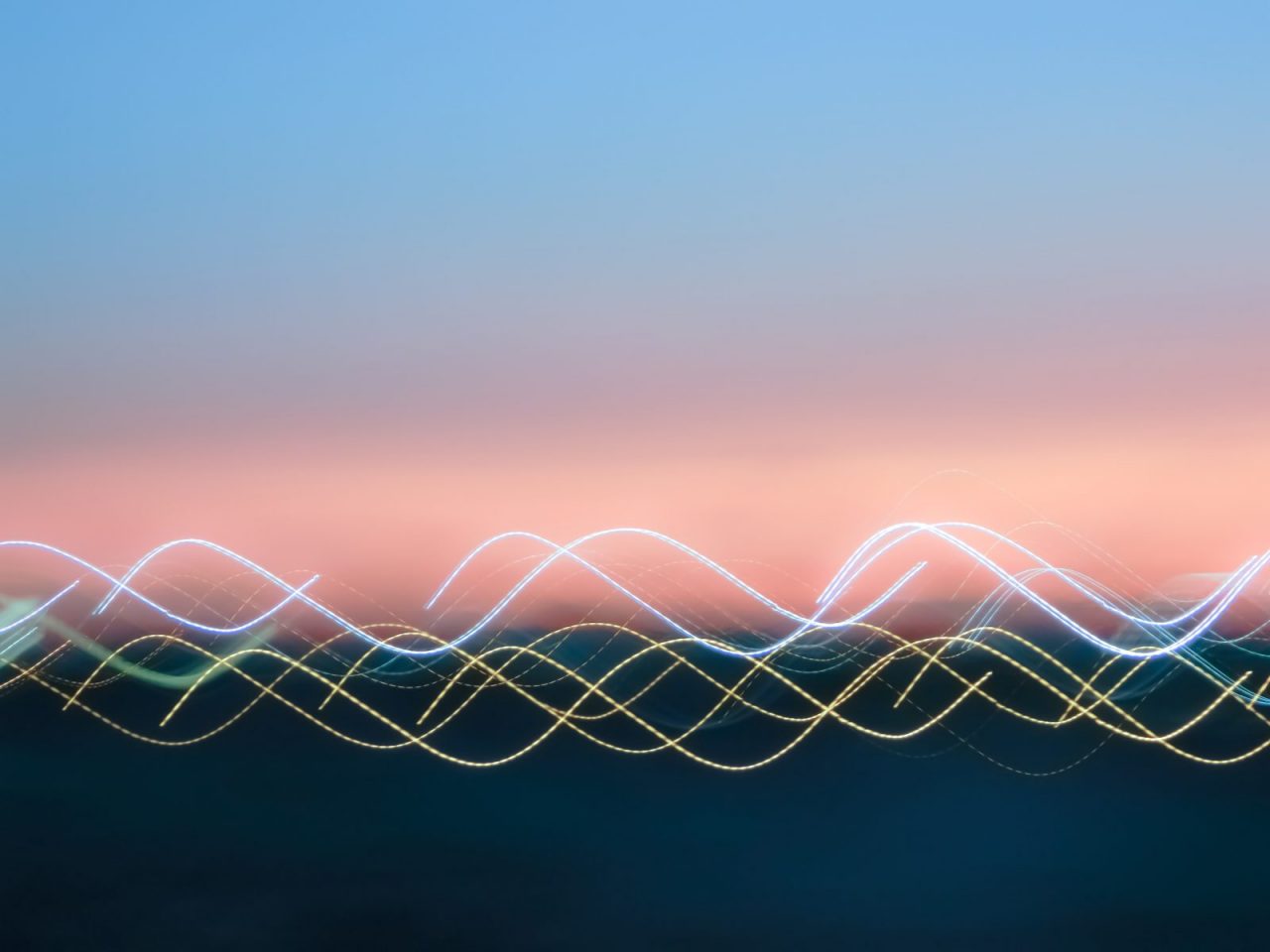 Tobacco use increases the risk of many fatal diseases such as cancer, emphysema, heart disease and other circulatory diseases[1]. If trends in tobacco use continue, approximately 500 million people alive today will die from smoking, and, by 2030, tobacco is expected to be the leading cause of premature death, accounting for about 10 million deaths per year.[2]

The Government of Vietnam is aware of the impact of smoking on public health. It has launched a campaign against smoking by issuance of a Government Resolution on National Tobacco Control Policy[5] in 2000 with target of reducing the tobacco use prevalence rate to 20% for males and 2% for females in 2010. Vietnam was one of the first Asian nations to sign the World Health Organization’s Framework Convention for Tobacco Control in 2003.

Tobacco tax increase is among the measures suggested in the 2000 Resolution to achieve its goal of lower smoking prevalence. Other components of the tobacco control program include total ban on cigarette advertising, ban on distributing free cigarette samples, ban on vending machines selling cigarettes, and ban on smoking in all public places. Research evidence shows that imposing taxes on tobacco, as part of a comprehensive tobacco control program, is among the most effective methods of reducing tobacco use.[6,7] Higher taxes create incentives for some regular smokers to quit smoking, help prevent the young from initiating smoking, and reduces consumption among continuing smokers.

The majority of evidence on the price responsiveness of tobacco demand is for high-income countries were data and the research capacity exists. Estimates of the price-elasticity for overall cigarette demand fall in a relatively wide range due to model specification, data issues and estimating methodology,[8,9] but the majority center in the relatively narrow range from -0.25[10] to -0.5.[11,12] Evidence does indicate that low income groups in the high income countries are more sensitive to cigarette prices compared to higher income groups.[13]

Vietnam has relatively low cigarette taxes leading to low cigarette prices.[27] (see Figure ​Figure1).1). Cigarette prices relative to income are higher than many other countries, but the price-income relationship has fallen quite dramatically in Vietnam between 1990 and 2001.[28]