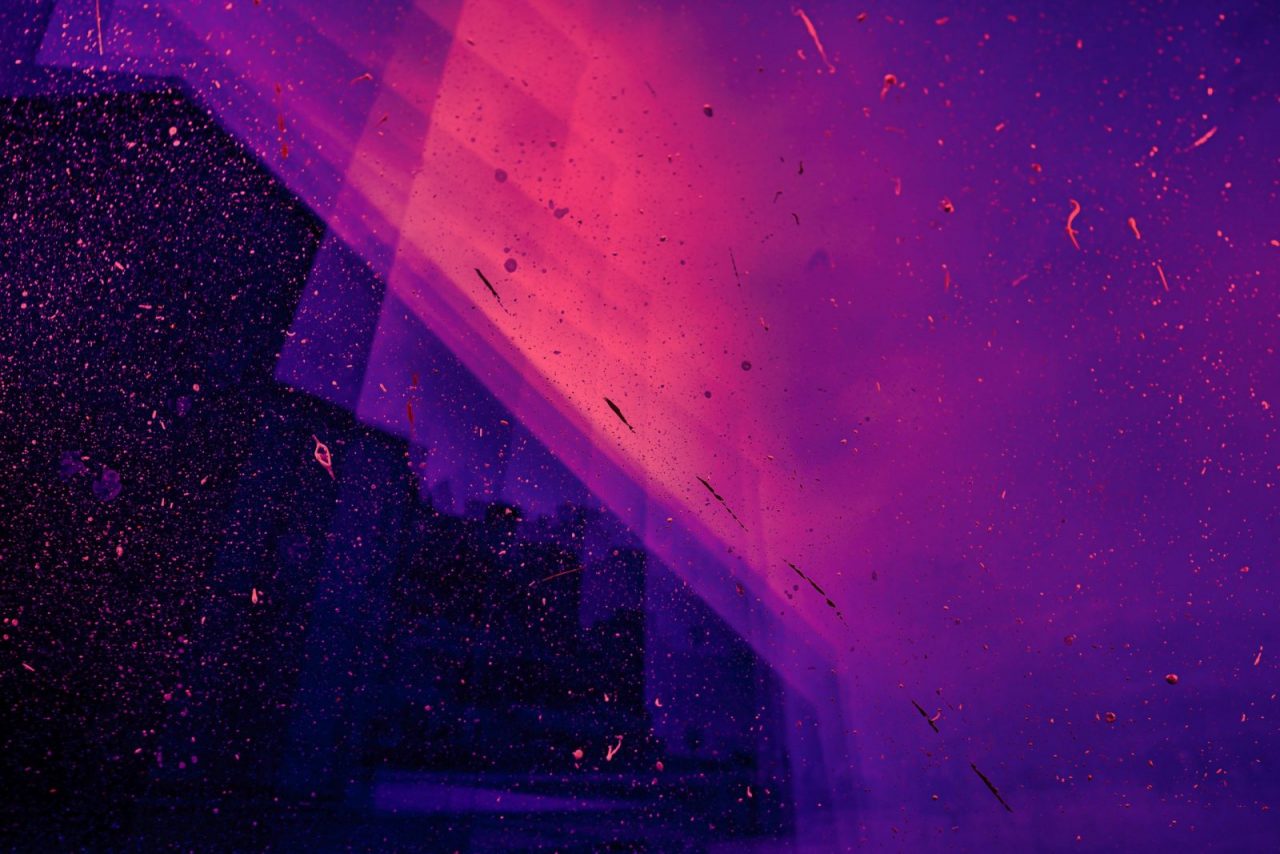 Conclusions
A strong tobacco control program is not only associated with reduced smoking, but also with reductions in health care expenditures.