The effect of advertising on the inter-industry distribution of demand. In Explorations in Economic Research, Volume 3, number 1. pp. 21-75.
Publication Source
Grabowski, H.G.
1976
. 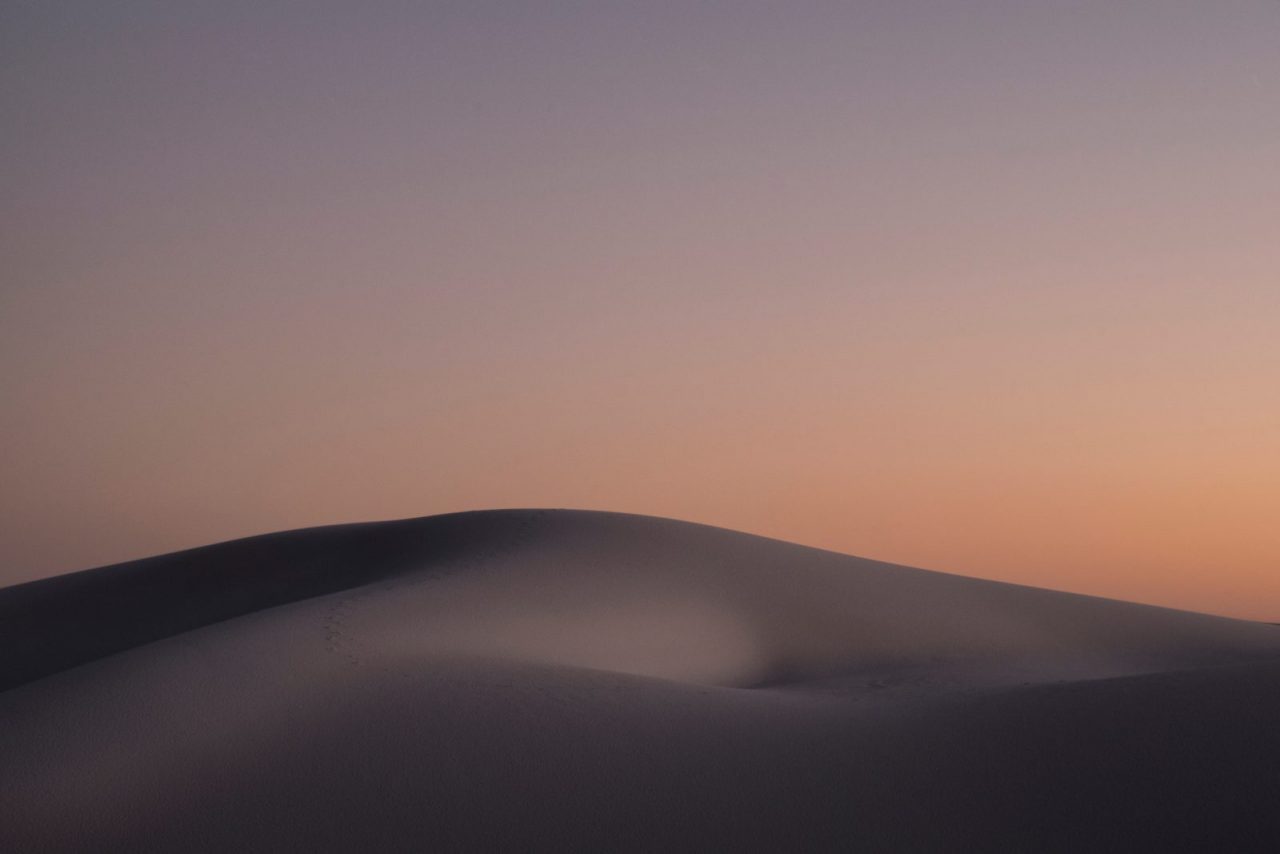 An empirical investigation is undertaken of the effects of advertising on the pattern of consumer demand across different prod­uct classes. Demand functions are estimated for several consumption categories (e.g., food, clothing, automobiles, etc.) over the period 1956-1972 using both single equation and simultaneous equation
techniques. The particular dynamic models analyzed are most appli­cable to nondurable categories.

The most interesting results emerge from a comparison of the simultaneous equation and least squares results. Least squares estimates suggest a statistically significant effect of advertising on demand in several categories. However, after adjust­ments are made for both external advertising and simultaneous equa­tion effects, insignificant coefficients are observed except in a few very advertising-intensive categories. On the other hand, in almost all consumption categories considered, the level of sales is a strong explanatory variable of advertising outlays.

These findings therefore do not provide much support for the hypothesis advanced by Galbraith and others that advertising has strong effects on consumer budget allocations even across product classes which are not close substitutes.