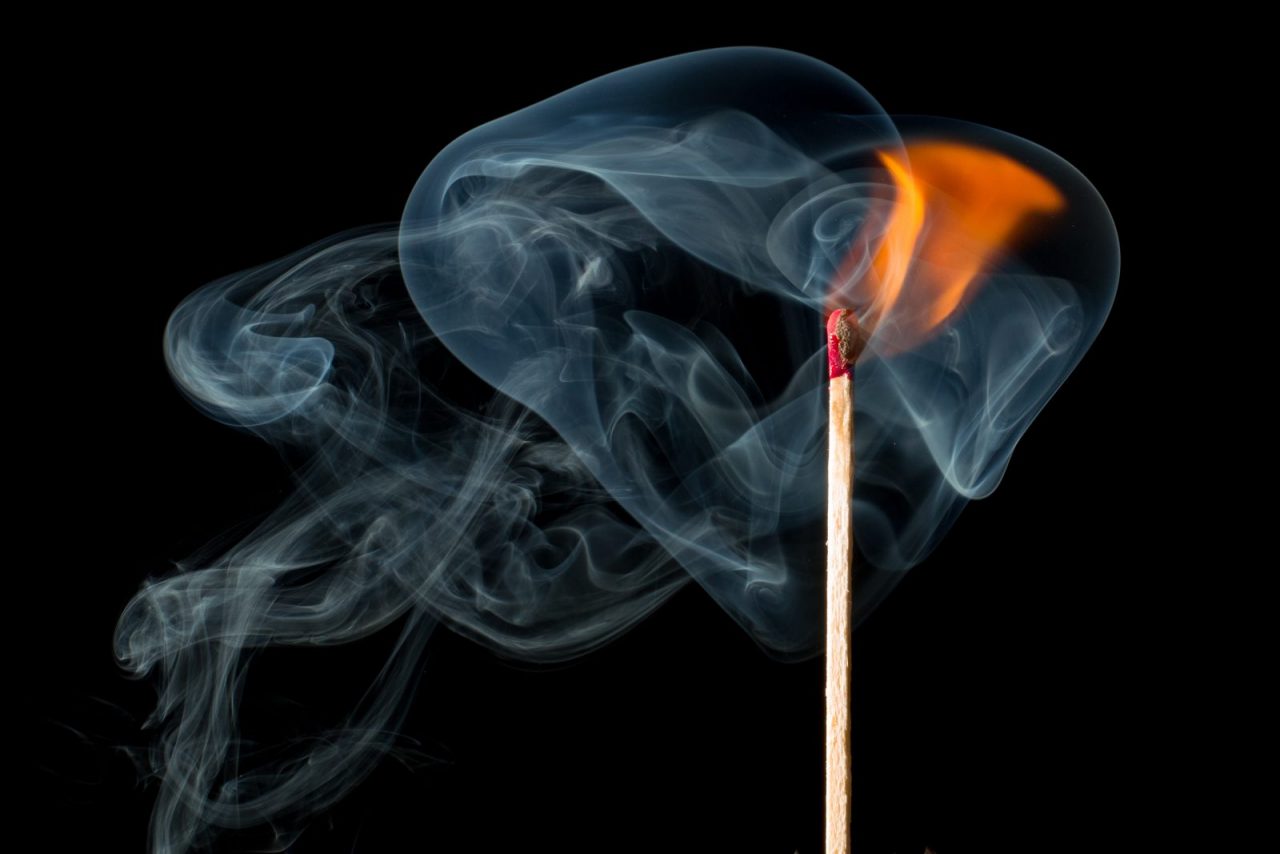 Objective
To determine those groups who are at increased risk of smoking related diseases, we assessed in which male and female generations smoking was more prevalent among lower educated groups than among the higher educated, in 11 European countries.

Design
Cross sectional analysis of data on smoking, covering the year 1998, from a social survey designed for all member states of the European Union.

Subjects
Higher and lower educated men and women aged 16 years and older from 11 member states of the European Union.

Results
A north–south gradient in educational inequalities in current and ever daily smoking was observed for women older than 24 years, showing larger inequalities in the northern countries. Such a gradient was not observed for men. A disadvantage for the lower educated in terms of smoking generally occurred later among women than among men. Indications of inequalities in smoking in the age group 16–24 years were observed for all countries, with the exception of women from Greece and Portugal.

Conclusions
Preventing and reducing smoking among lower educated subgroups should be a priority of policies aiming to reduce inequalities in health in Europe. If steps are not taken to control tobacco use among the lower educated groups specifically, inequalities in lung cancer and other smoking related diseases should be anticipated in all populations of the European Union, and both sexes.