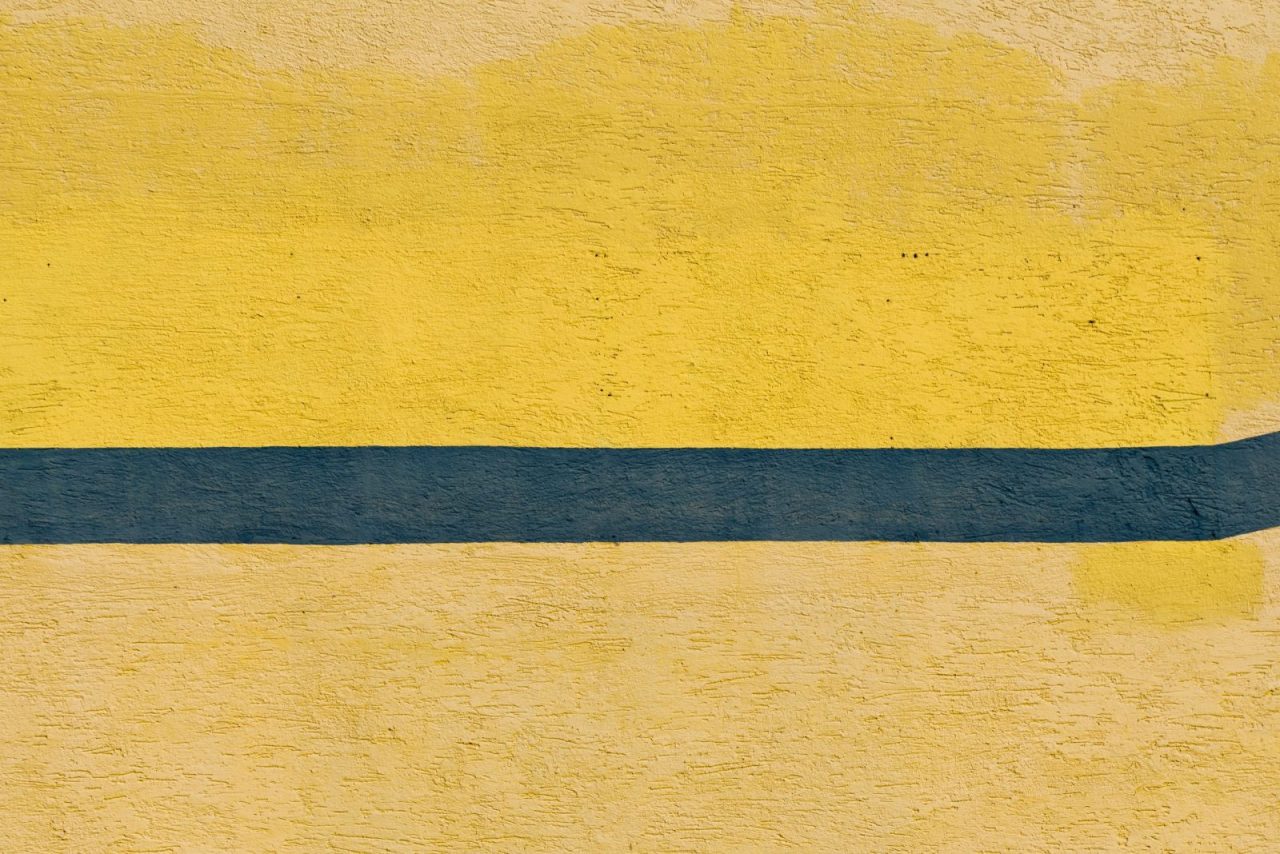 Russia has about 44 million smokers and one of the highest rates of male smoking prevalence in the world. More than 60 percent of adult males consume tobacco, primarily in the form of cigarettes. Female smoking prevalence had traditionally been lower but started to increase following the collapse of the former Soviet Union. Between 1992 and 2004 alone, female smoking rates more than doubled from 6.9 to 15 percent. Youth smoking prevalence is also alarmingly high, with 47 percent of young adult males and 36 percent of young adult females smoking cigarettes. The Russian population has very few former smokers (i.e. people who have quit), an indication of underdeveloped tobacco control measures.