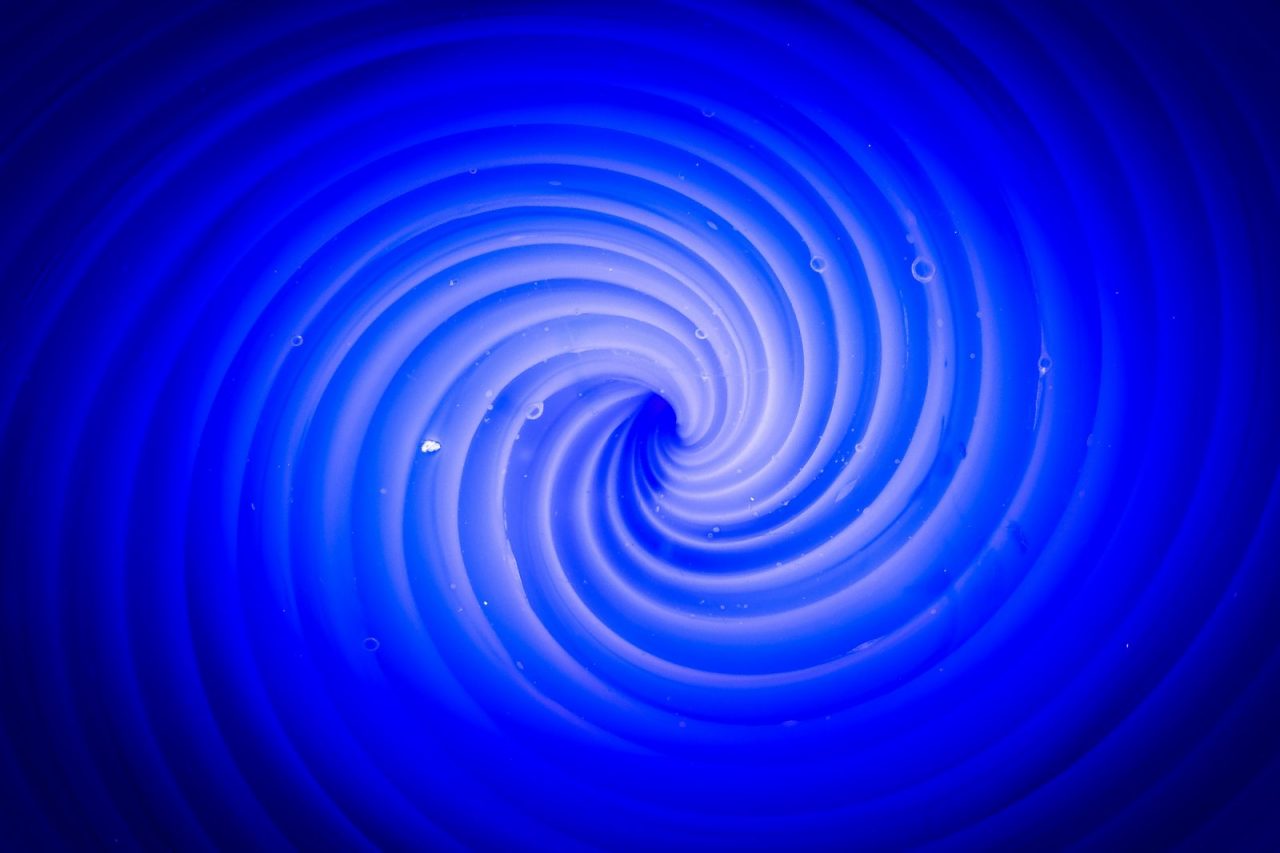 This study was written in 2000 using the latest data available at the time. Where readily available, some updated information has been added during preparation for publication.

Although several years have elapsed between writing and publication, the report offers sound
analysis and a methodology that could be a useful example for other researchers. The study examines prevalence of tobacco use in Estonia, expenditures by smokers, and the prevalence of prominent diseases for which tobacco use is an important risk factor. It estimates private and public direct and indirect costs associated with smoking in Estonia for 1998, looking at health care costs, fires, loss of household income, productivity losses, sickness benefits and disability, retirement and survivors’ pensions. The total cost to the government in additional expenditures and lost revenues is estimated to be well over EEK 200 million greater than the tobacco tax revenues generated and reduced pension expenditures resulting from premature deaths attributable to tobacco. The second part of the paper estimates the relationship between cigarette prices (adjusted for inflation) and demand, including legal and illegal purchases by Estonians and by foreign visitors to Estonia. The price elasticity of cigarette demand is estimated at –0.34, implying that each 10% rise in the real price of cigarettes in Estonia will cause consumption to fall by about 3.4%. The analysis shows that a tobacco tax rate increase will
increase tax revenue from local consumption despite substitution between legal and illegal consumption, but that revenues will be greatly affected by the extent to which visitors (mostly from Finland) continue to buy (tax paid) cigarettes in Estonia. Stricter tobacco control measures, including higher taxation of cigarettes, would lead to healthier people, the avoidance of premature death, and increased productivity, which can only improve the economic performance of the country.