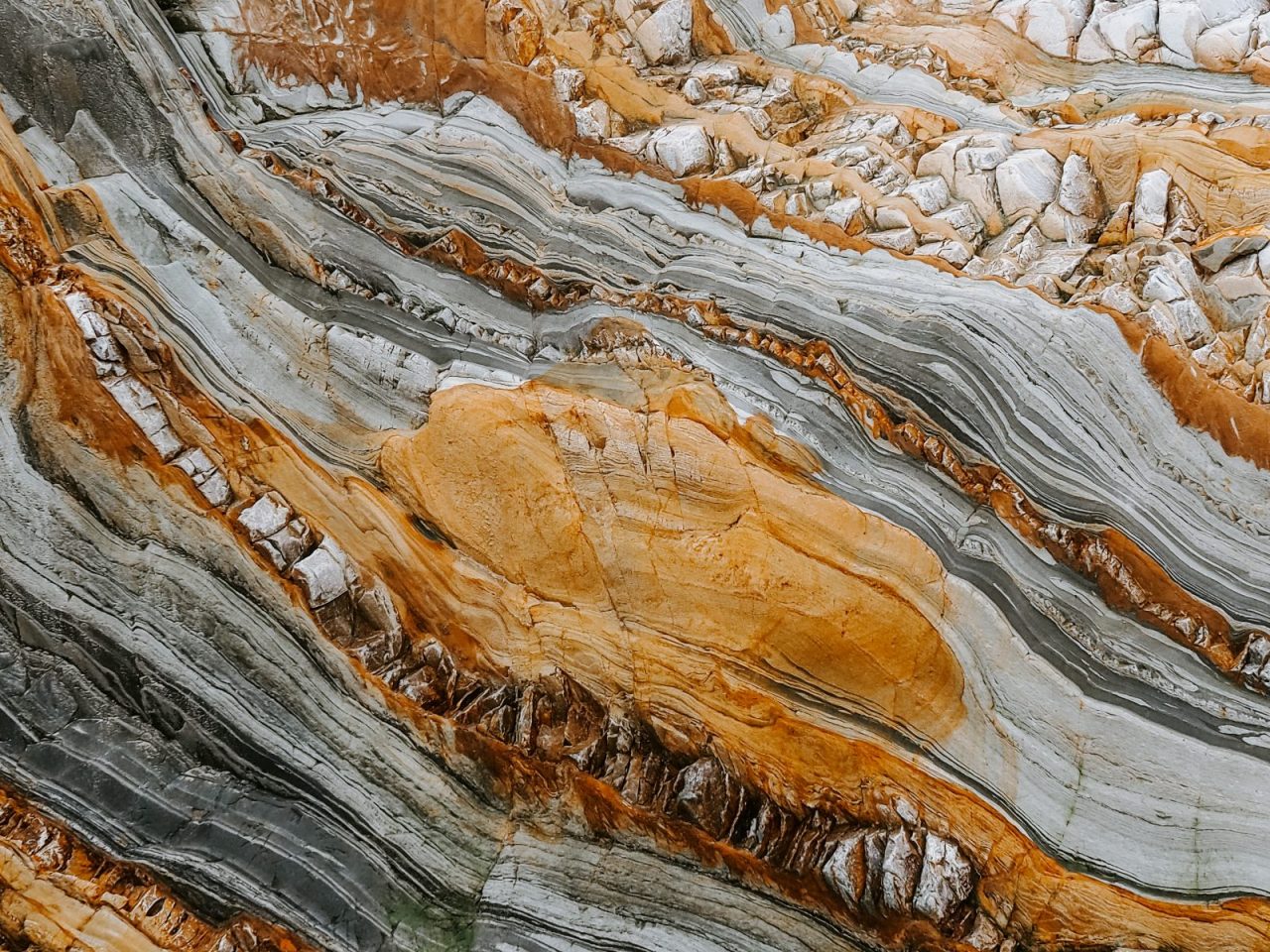 Between the early 1990s and 2004 aggregate cigarette consumption in South Africa decreased by more than a third and per capita cigarette consumption decreased by about half. Smoking prevalence decreased from 32 per cent in 1993 to 24 per cent in 2003. The average number of cigarettes smoked by smokers decreased from 229 packs in 1993 to 163 packs in 2003. Africans, males, young adults and poorer people experienced the most rapid decreases in smoking prevalence, while the decrease was less pronounced among whites, females, and older and more affluent people.

The sharp decrease in smoking in South Africa was the result of an active and consistent tobacco control policy. The policy had two distinct pillars: (1) tobacco control legislation and (2) rapidly increasing excise taxes.

In 1993 the Tobacco Products Control Act was passed which introduced health warnings on cigarette packs and advertising material for the first time. A 1999 amendment to the original legislation banned tobacco advertising, prohibited smoking in all indoor public areas, and prohibited the sale of tobacco to minors. The degree of compliance to the legislation is high. While its direct impact on cigarette consumption is not clear, the legislation has helped to de-glamorise smoking and has transferred property rights from smokers to non-smokers. Previously, through social convention, the right to pollute the air with cigarette smoke rested with smokers. The 1999 legislation assigned non-smokers the right to air unpolluted by tobacco smoke.

Despite the sharp fall in cigarette consumption, the real revenue accruing to the cigarette industry (which includes the cigarette manufacturing industry, its suppliers and downstream service providers) has increased sharply. After decreasing moderately since the 1960s, the real industry price of cigarettes has more than doubled since the early 1990s. The industry price is the retail price net of excise tax and VAT. The increase in the real industry price cannot be attributed to a sharp increase in the real input costs of producing cigarettes. The most plausible explanation is that the high degree of concentration in the cigarette manufacturing industry (British American Tobacco currently has a 93 per cent market share) enabled the industry to exploit its monopoly power. Whenever the excise tax on cigarettes was raised, the industry raised the real retail price of cigarettes by a significantly larger amount. This pricing strategy led to a more rapid decline of the cigarette market than would have been achieved by the excise tax increases alone. As such, the industry’s pricing strategy has had very positive tobacco control consequences, but smokers might feel that the industry has taken advantage of its monopoly power at their expense.

It is sometimes argued that excise taxes on tobacco are misdirected, because they are regressive. While tobacco control economists acknowledge this, they contend that this should not be a reason for reducing the excise tax. Instead, they argue that increases in the excise tax tend to reduce the regressivity of the excise tax, because the poor’s cigarette demand is more price sensitive than that of the rich. Using the 1990, 1995 and 2000 Income and Expenditure Surveys, it was found that the regressivity of the cigarette excise tax has decreased sharply in South Africa, for two reasons. Firstly, smoking prevalence among the poor has decreased more rapidly than among the rich. Secondly, the percentage of household income spent on cigarettes has increased by a greater amount among rich households than among poor households. However, there has been a significant shift towards roll-your-own tobacco among poor households, which tempers the results to an extent. However, this does not
alter the primary conclusion that tobacco taxes have become significantly less regressive since 1990.