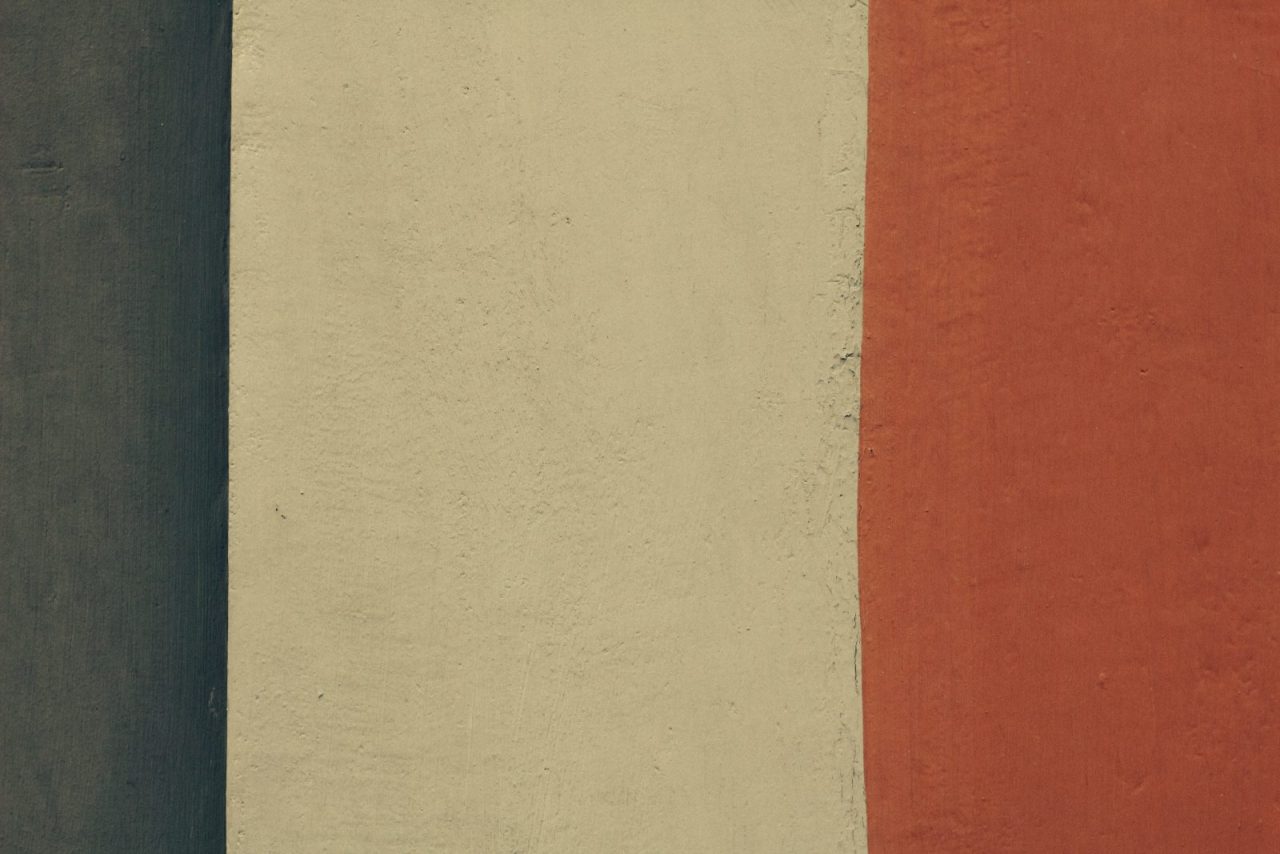 Results
The point price elasticity estimate is data sensitive and ranges from −0.11 to −0.62, centring around −0.32. The regression model estimates a long-run price elasticity of −0.28. Cigarette consumption fell by 13% in 2009 and 15% in 2010 while the tax revenue increased by US$700 million and by US$500 million in 2009 and 2010, respectively, compared to the previous year. Tax increases have changed the tobacco industry’s price strategy from one of shielding consumers from the impact of smaller tax hikes in 2007–2008, to one of increasing industry net-of-tax prices, after recent, larger tax increases.

Conclusions
The higher real tobacco excise taxes of 2009 and 2010 have significantly reduced tobacco consumption in Ukraine, resulting in encouraging public health and fiscal gains. It will be important for cigarette prices/taxes to keep pace with inflation and income growth for this impact to be sustained.