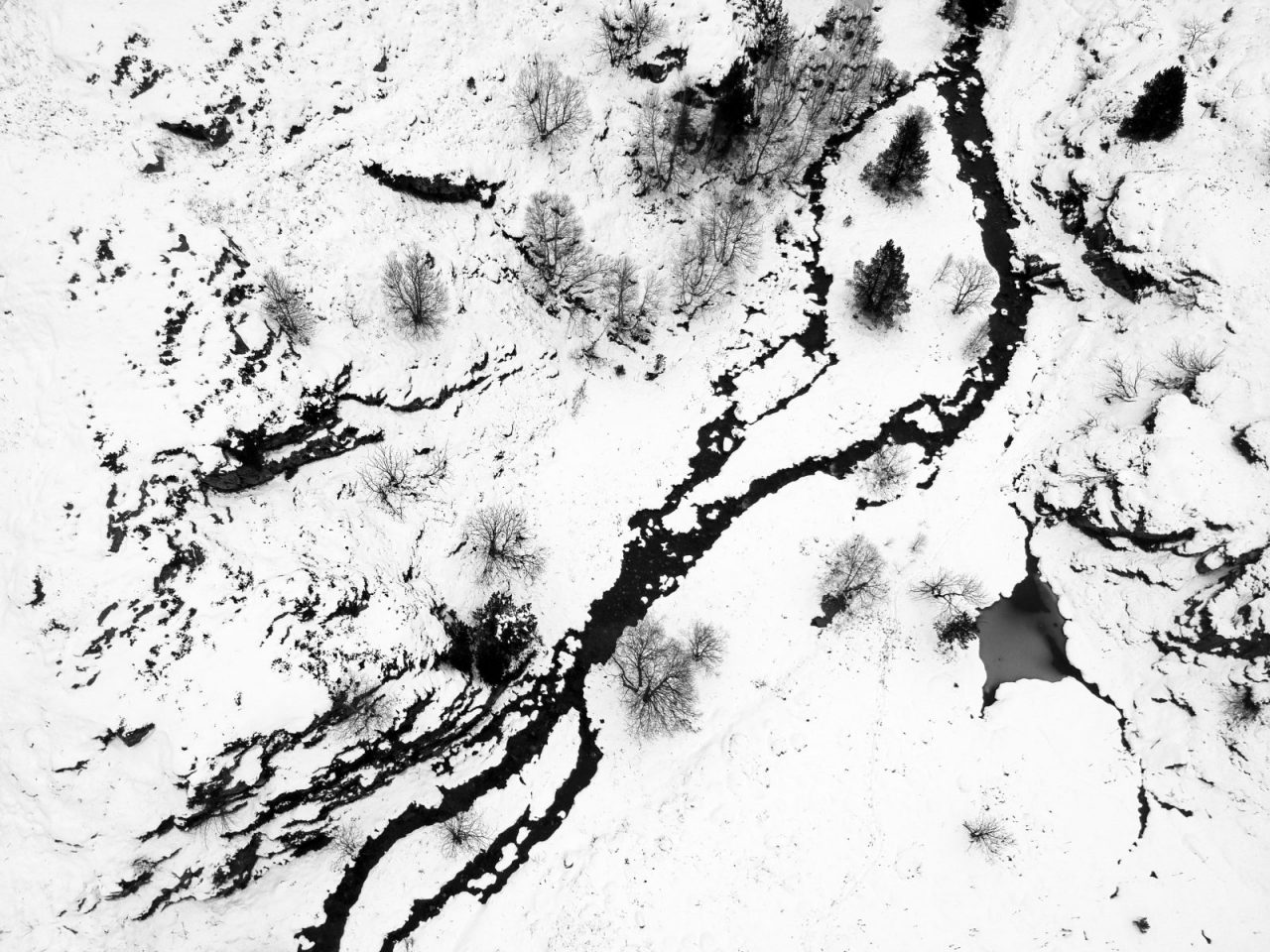 It is generally recognised that, of all tobacco control instruments available, rapidly increasing excise taxes are by far the most effective in reducing cigarette consumption (World Bank, 1999; Jha and Chaloupka, 2000). Despite its addictiveness, the price elasticity of cigarette demand is estimated at around -0.4 for most developed countries and between -0.4 and -0.8 for developing countries (Chaloupka and Warner, 1999; Jha and Chaloupka, 2000). South Africa’s cigarette price elasticity is estimated to lie in the developing country range (Reekie, 1994; Van Walbeek, 1996 and 2000 a; and Van der Merwe and Annett, 1998).