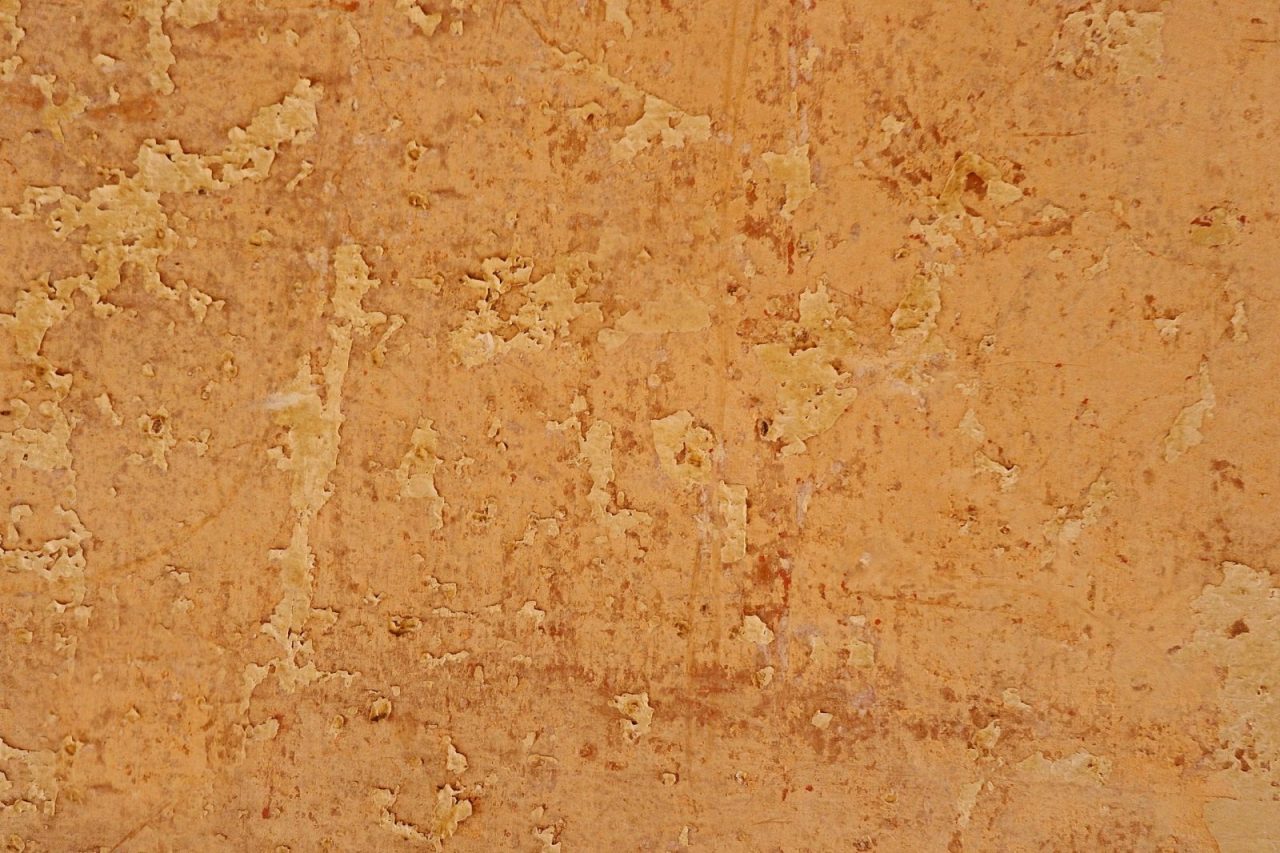 Background
In Colombia, smoking is the second leading modifiable risk factor for premature mortality. In December 2016, Colombia passed a major tax increase on tobacco products in an effort to decrease smoking and improve population health. While tobacco taxes are known to be highly effective in reducing the prevalence of smoking, they are often criticised as being regressive in consumption. This analysis attempts to assess the distributional impact (across socioeconomic groups) of the new tax on selected health and financial outcomes.

Methods
This study builds on extended cost-effectiveness analysis methods to study the new tobacco tax in Colombia, and estimates, over a time period of 20 years and across income quintiles of the current urban population (80% of the country population), the years of life gained with smoking cessation and the increased tax revenues, all associated with a 70% relative price increase of the pack of cigarettes. Where possible, we use parameters that vary by income quintile, including price elasticity of demand for cigarettes (average of −0.44 estimated from household survey data).

Findings
Over 20 years, the tax increase would lead to an estimated 191 000 years of life gained among Colombia’s current urban population, with the largest gains among the bottom two income quintiles. The additional annual tax revenues raised would amount to about 2%–4% of Colombia’s annual government health expenditure, with the poorest quintiles bearing the smallest tax burden increase.

Conclusions
The tobacco tax increase passed by Colombia has substantial implications for the country’s population health and financial well-being, with large benefits likely to accrue to the two poorest quintiles of the population.