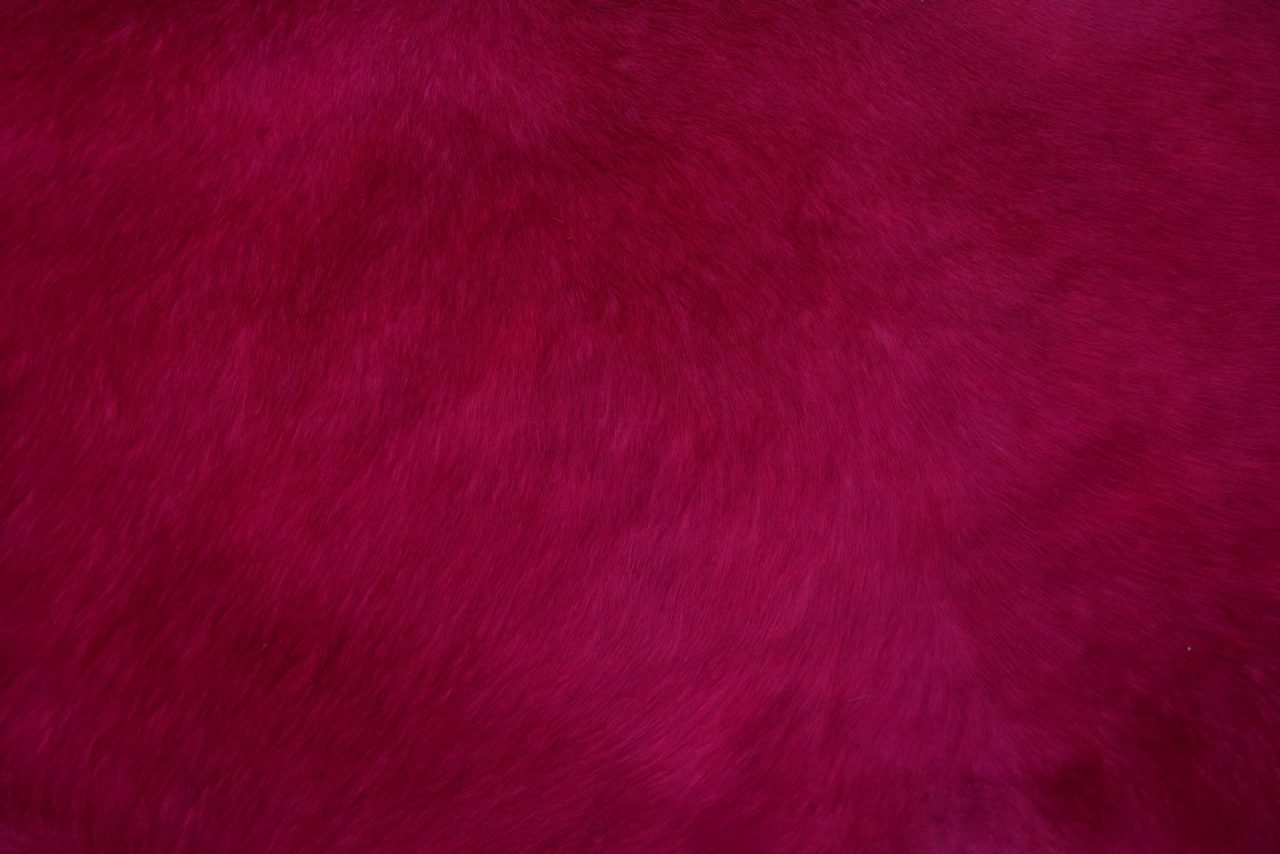 This paper investigates the individual and household variables that influence the decision to start smoking.
The data was drawn from wave 1 of the National Income Dynamics Study (NIDS) of 2008 and the analysis
was performed using survival analysis. Based on the international literature and the constraints of the NIDS
survey, the following potential determinants of smoking onset were investigated: age, gender, population group, price of cigarettes, geographic location (urban/rural), socio-economic status of parents, whether the respondent’s mother was alive when the respondent was aged 15 or not, literacy, parents smoking behaviour, respondent’s alcohol consumption and tobacco control legislation.

Smoking initiation in South Africa typically takes place in the late teenage years and early twenties. Smoking
initiation amongst males is much higher than amongst females. For both males and females, the probability of
starting smoking is highest amongst the Coloured population. African females have a very low uptake of smoking. Males are more responsive to price changes than females. Depending on the specification, a R1 increase in the price of cigarettes reduces the risk of smoking onset by between 1.1% and 2.8% for males. For
females the impact of price on smoking initiation is insignificant. Males and females who have a parent who
smokes are more likely to initiate smoking. Females whose mother died before the respondent was aged 15
are more likely to start smoking. The same effect was not found for males. Male and female respondents who
currently drink alcohol one or more times a week were more likely to start smoking.

The policy impact of this study is that an increase in the price of cigarettes will decrease smoking initiation,
especially amongst males.