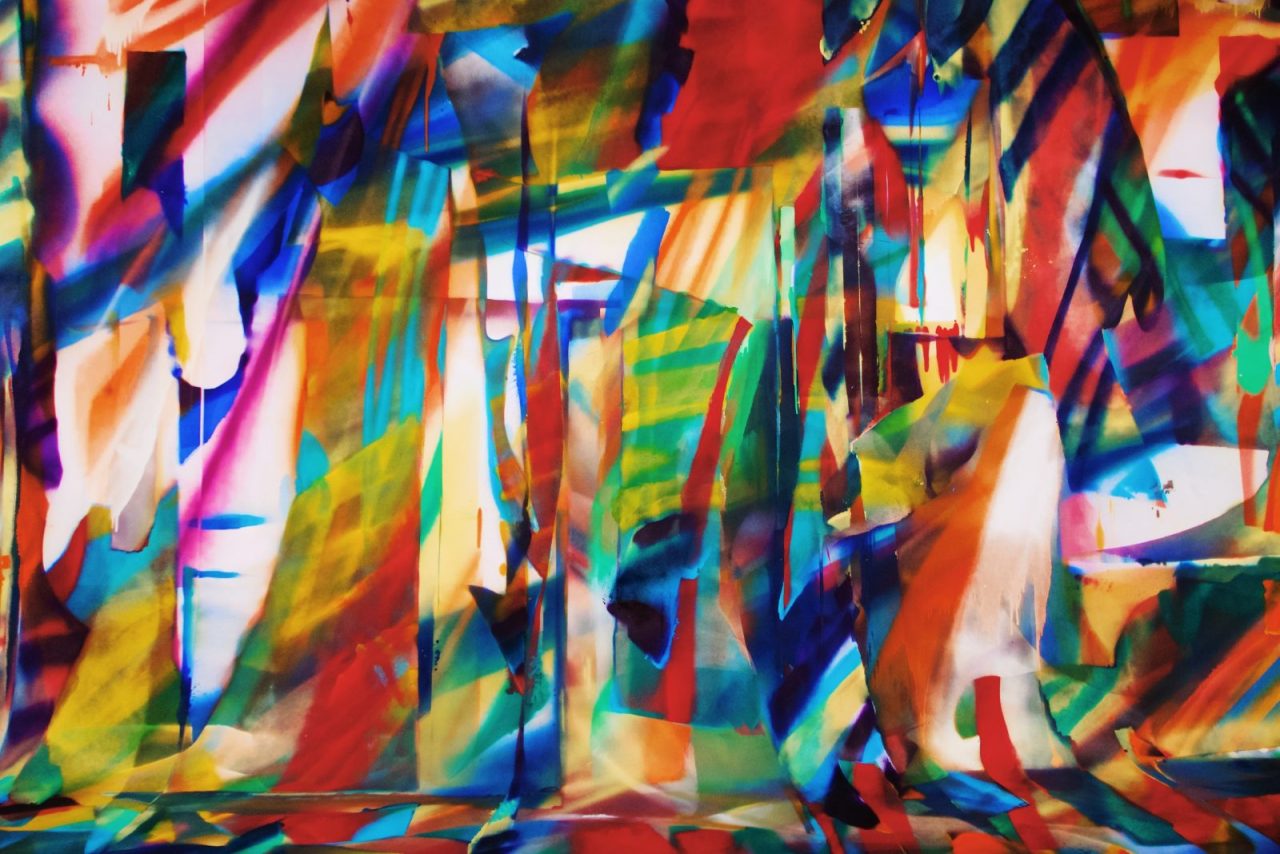 An enduring issue in economic analysis involves accounting for the behavior of agents when illegal or quasi-legal activity is rewarded. Smuggling, retrading under regulations or restrictions, bribery, and bootlegging are all aspects of the general phenomenon. Common contemporary forms of such activity are the smuggling of prohibited substances such as drugs or medicines, prohibited arms or weapons, or highly taxed commodities between countries.(1) But smuggling or bootlegging of highly taxed or otherwise regulated legal commodities such as alcohol, cigarettes, or gasoline also takes place within countries. In the United States, such illegal activity, both “casual” and “organized”, may have significant effects on state tax revenues. It may also alter the expected consumption effects of specific tax changes. In a competitive environment, the existence of different tax structures between states may mean that a given state’s tax enactments will not have their desired revenue or consumption effects.