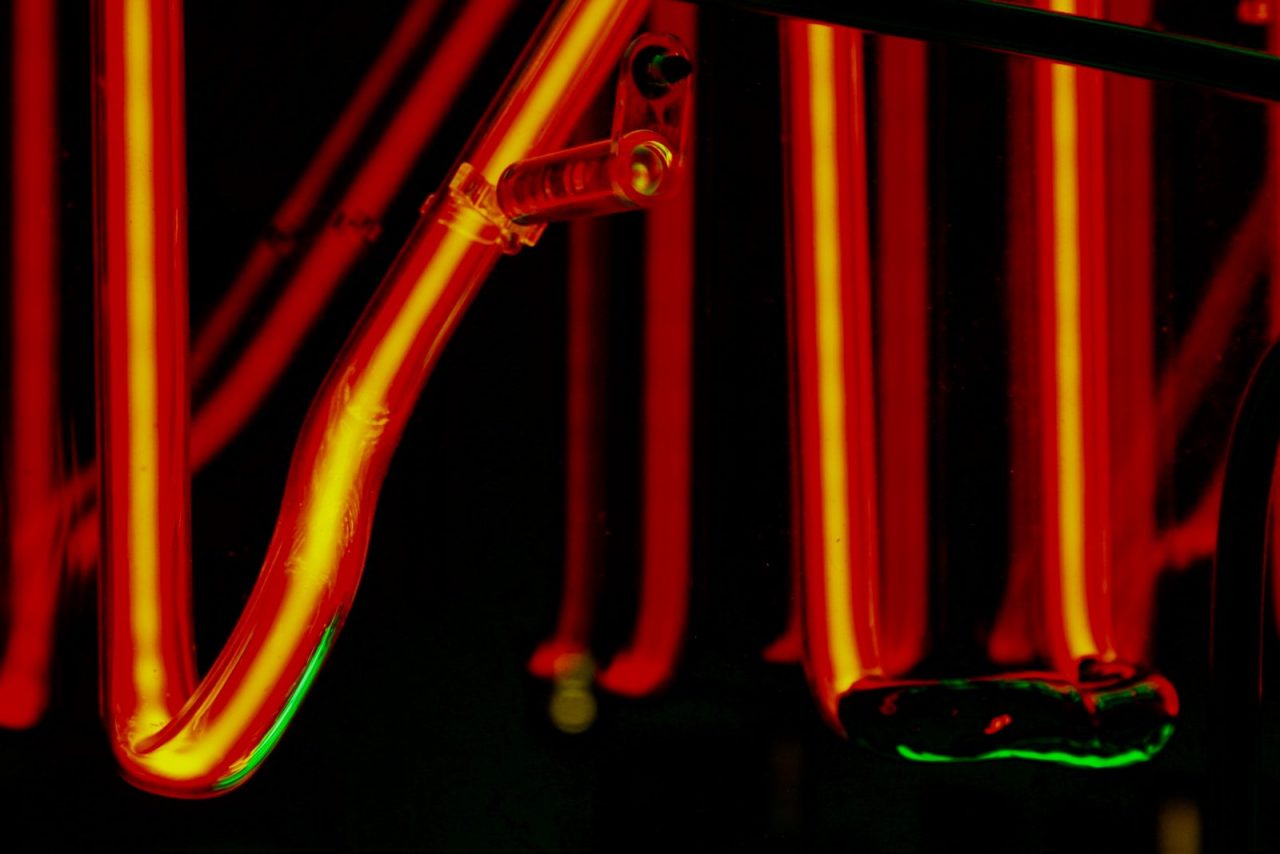 In November 2007, Oregonians defeated Measure 50, an 84.5-cent cigarette tax increase to fund children’s health insurance, by a vote of 59% no to 41% yes. This ballot measure would have established the Healthy Kids Program for otherwise uninsured children. Measure 50 revenues would also expand the Oregon Health Plan (Oregon’s health care coverage for low-income residents) and provide additional funding for rural health and safety net clinics. Only 5% of the new revenues were dedicated to tobacco control.

Measure 50 was a legislative referral of a bill that failed to pass as a statute during the regular legislative session. The Governor’s Office and health and labor advocates tried several times to secure the three-fifths majority vote needed to pass a revenue-raising measure. Deprived of crucial votes with a Republican lockdown in the House, the Governor’s Office and local contract lobbyist for the American Cancer Society (ACS) decided to support a legislative referral of the Healthy Kids Plan as a constitutional amendment, which only required the approval of a simple majority in the Legislature, to the ballot in the 2007 special election.

Campaign spending for Measure 50 was the costliest in Oregon’s history. The Yes on Healthy Kids PAC spent $3.7 million. The tobacco industry spent $12.1 million opposing the measure ($7.1 million from Philip Morris’ Stop the Measure 50 Tax Hike PAC and $5.0 million from RJR’s Oregonians Against the Blank Check PAC).

From the outset, the Yes campaign faced several issues that put them at a disadvantage: the short timeline of less than five months from referral to election for a public education and media campaign, the unfavorable recourse of amending the constitution, and relatively low initial levels of public support (59% in March, falling to 53% in August).

During the campaign, leadership was concentrated among three individuals who had experience in Oregon initiatives and politics, but who lacked the ability to effectively communicate and mobilize other advocates and volunteers involved in the campaign.

RJ Reynolds and Philip Morris ran separate campaigns against Measure 50. Their combined $12 million directed at defeating the measure went to paid media and continuous polling that allowed the tobacco companies to define messages and hone in on issues that resonated most with voters throughout the state. The RJ Reynolds campaign had an effective spokesperson who was visible and stayed on message, unlike the Yes on Healthy Kids campaign, which lacked a strong identity with several speakers and changing messages.

Measure 50 supporters blamed massive tobacco industry spending for their loss. This conclusion ignored flaws in the legislation itself; its small allocation to tobacco control and amendment to the constitution made it susceptible to attack from the tobacco industry. The Yes campaign also suffered from a lack of communication and cooperation within the campaign and did not learn lessons from other cigarette tax increase initiatives throughout the United States. The tobacco control community will continue to be disappointed with their campaign efforts to increase tobacco taxes until they begin to learn from these repeated past mistakes.