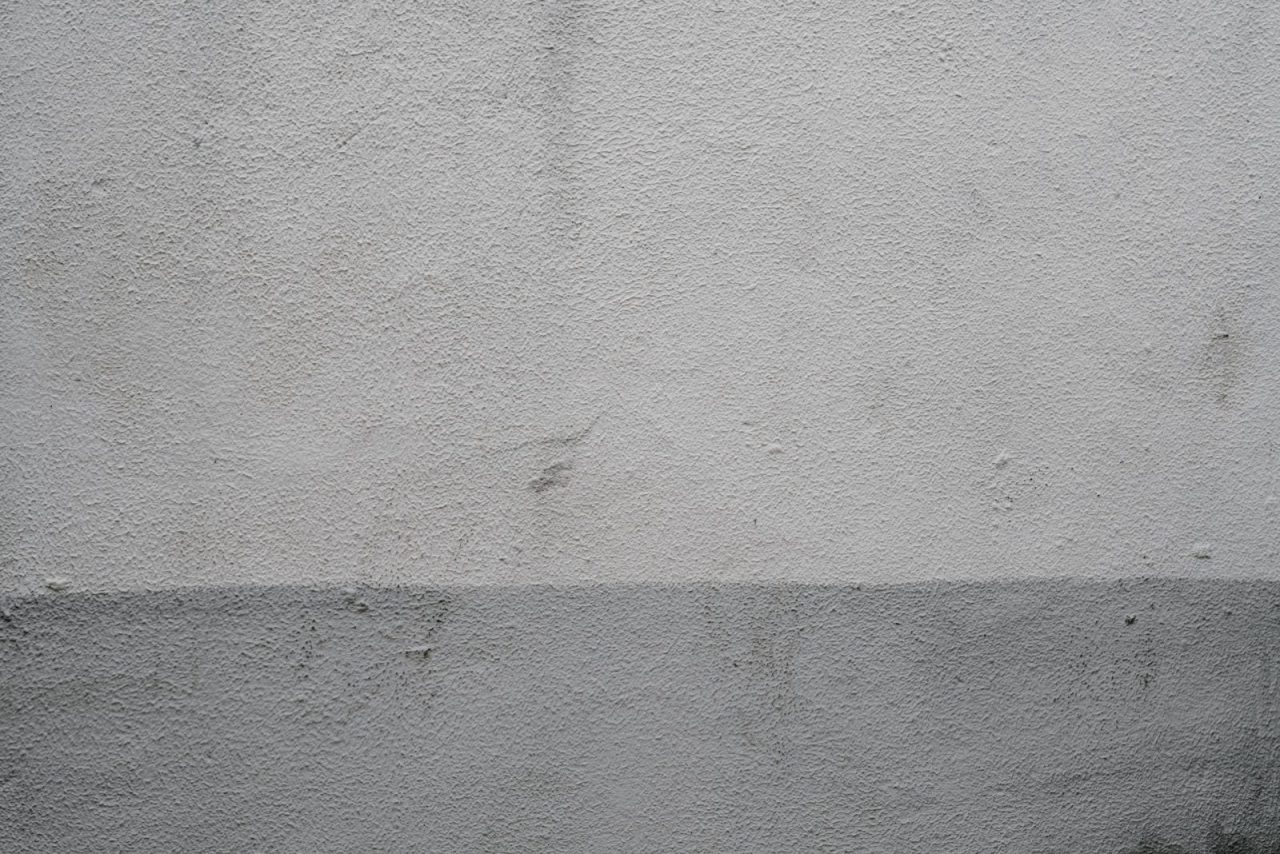 Background
Many studies have examined the socioeconomic variations in smoking and quitting rates across the European region; however, data from Central and East European countries, where the tobacco burden is especially high, are sparse. This study aimed to assess the patterns in current and past smoking prevalence based on cross-sectional data from a Central European urban population sample.

Conclusions
Interventions to increase cessation rates and reduce smoking prevalence need to be gender-specific and carefully tailored to the needs of the disadvantaged groups of the population, especially the less well-off young adults.
Future studies should examine the equity impact of the tobacco control policies and be inclusive of the Central and East European countries.