Countering the demand for, and supply of, illicit tobacco: An assessment of the ‘North of England Tackling Illicit Tobacco for Better Health’ programme
Publication Source
McNeill, A., Iringe-Kok, B., Bains, M.
et al.
2014
. 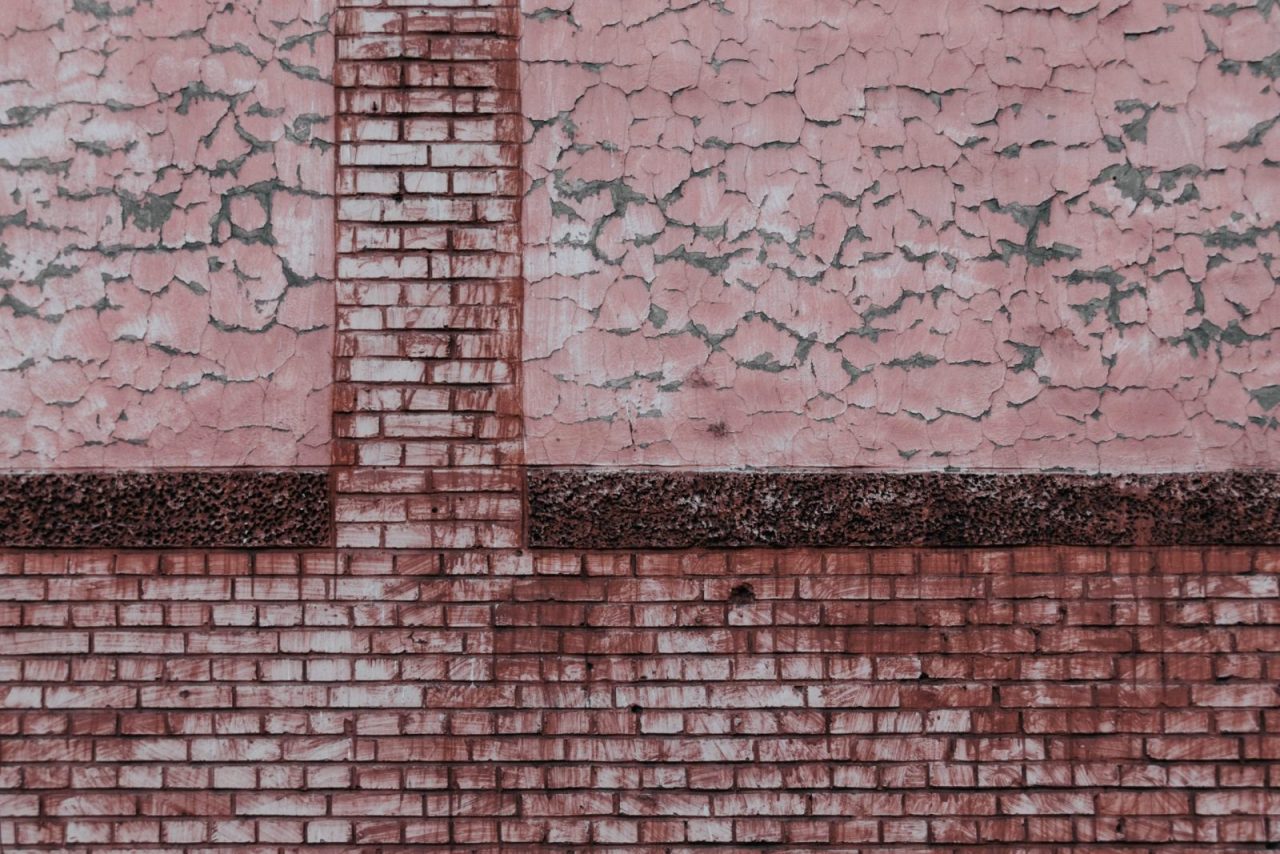 Background
Illicit tobacco (IT) undermines the effectiveness of tobacco control strategies. We assessed the implementation and impact of a new programme designed to reduce demand for, as well as supply of, IT, in the north of England, where IT was prevalent.

Methods
‘Mixed methods’ research was undertaken. Qualitative methods included stakeholder interviews (at
outset and 1 year later) and ethnographic research. Indicators reflecting those supply and demand issues for
which data were available were identified and monitored, including relevant items on two crosssectional
surveys carried out in 2009 and 2011 with over 4000 individuals from which a social marketing campaign was also developed. IT reports to two existing hotlines, promoted through the programme, were assessed.

Results
Initially, concerns abounded about the different philosophies and ways of working of local and national enforcement and health agencies, but these were much reduced at follow-up. A protocol was developed which
greatly facilitated the flow of intelligence about IT supply. A social marketing campaign was developed
highlighting two messages: IT makes it easier for children to start smoking and brings crime into the community, thereby avoiding misleading messages about relative harms of illicit and licit tobacco. Public and stakeholder awareness of IT increased as did calls to both hotlines.

Conclusions
A partnership of agencies, with competing values, was established to tackle IT, a complex public health issue and, inter alia, implemented a social marketing campaign using novel messages. This improved the flow of intelligence about the supply of IT and increased awareness of IT.