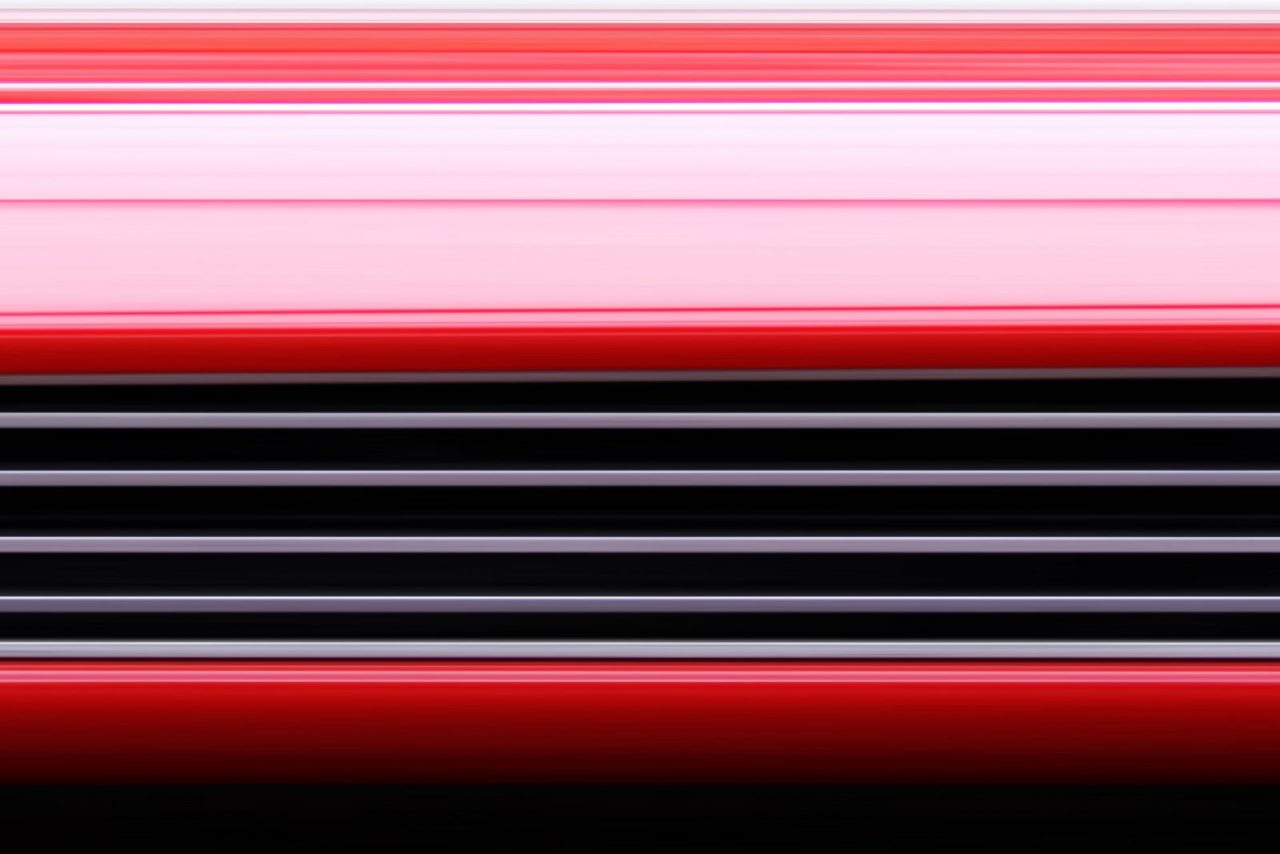 Objective
To compare two different methods for estimating the size of the illicit cigarette market with each other and to contrast the estimates obtained by these two methods with the results of an industrycommissioned
study.

Methods
We used two observational methods: collection of data from packs in smokers’ personal possession, and collection of data from packs discarded on streets. The data were obtained in Warsaw, Poland in September 2011 and October 2011. We used tests of independence to compare the results based on the two methods, and to contrast those with the estimate from the industry-commissioned discarded pack collection conducted in September 2011.

Results
We found that the proportions of cigarette packs classified as not intended for the Polish market estimated by our two methods were not statistically different. These estimates were 14.6% (95% CI 10.8% to 19.4%) using the survey data (N=400) and 15.6% (95% CI 13.2% to 18.4%) using the discarded pack data (N=754). The industry estimate (22.9%) was higher by nearly a half compared with our estimates, and this difference is statistically significant.

Conclusions
Our findings are consistent with previous evidence of the tobacco industry exaggerating the scope of illicit trade and with the general pattern of the industry manipulating evidence to mislead the debate on tobacco control policy in many countries. Collaboration between governments and the tobacco industry to estimate tobacco tax avoidance and evasion is likely to produce upward-biased estimates of illicit cigarette trade. If governments are presented with industry estimates, they should strictly require a disclosure of all methodological details and data used in generating these estimates, and should seek advice from independent experts.