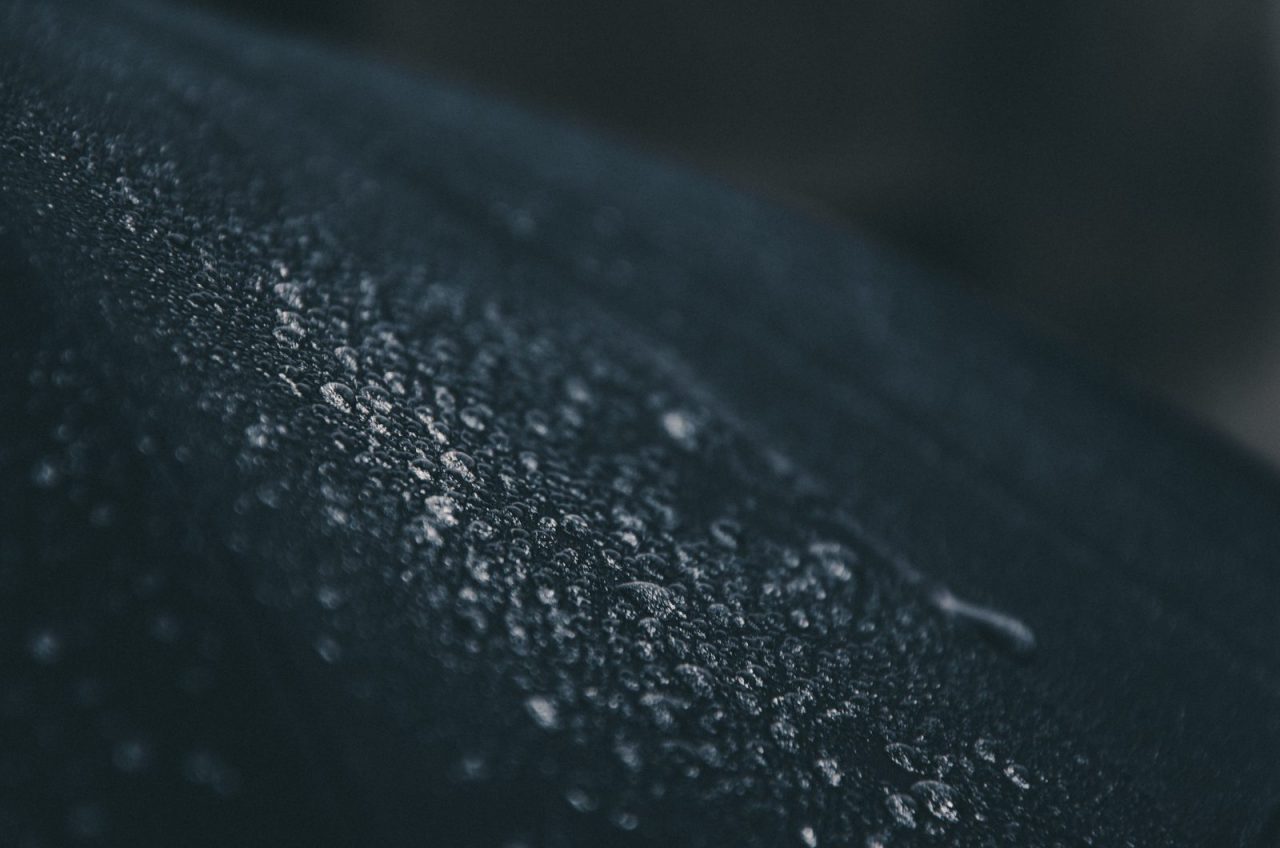 This paper examines the demand for cigarettes in South Africa over a 20‐year period from 1970 to 1989. Consumption per capita was found to be significantly determined by price and disposable income per capita; but not by advertising. Price and income elasticities and consumers’ surplus were computed from the demand model. The question was raised as to whether or not consumers’ surplus should be regarded as having been inferred from a health‐hazard‐discounted demand schedule. The answer depends on the degree to which smoking decisions are taken with full information or, conversely, are influenced by habit. Given the latter assumption, the consumers’ surplus measured for cigarette consumption is nevertheless substantially higher than the estimated health costs of smoking as computed by the Medical Research Council.