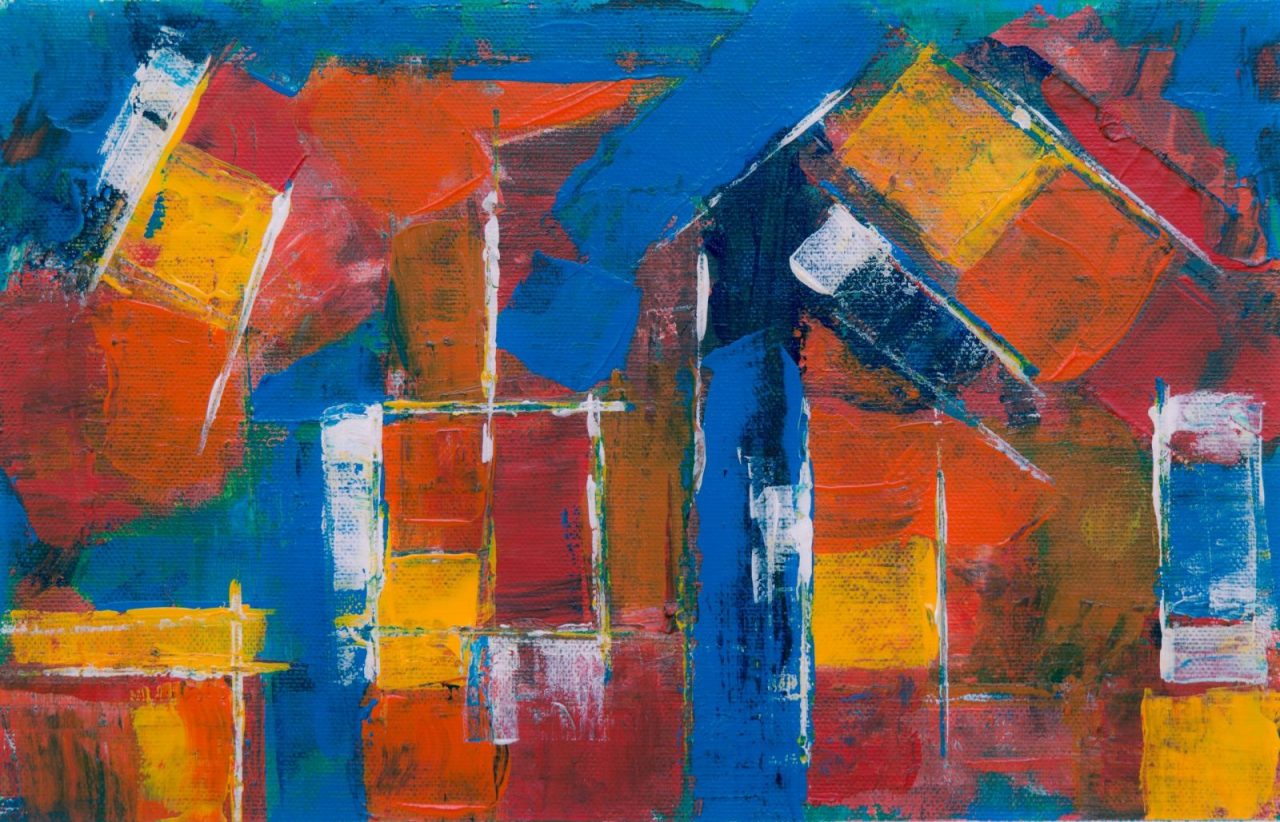 Background
In China, there are more than 300 million male smokers. Tobacco taxation reduces smoking-related premature deaths and increases government revenues, but has been criticised for disproportionately affecting poorer
people. We assess the distributional consequences (across different wealth quintiles) of a specific excise tax on
cigarettes in China in terms of both financial and health outcomes.

Methods
We use extended cost-eff ectiveness analysis methods to estimate, across income quintiles, the health benefits
(years of life gained), the additional tax revenues raised, the net financial consequences for households, and the
financial risk protection provided to households, that would be caused by a 50% increase in tobacco price through excise tax fully passed onto tobacco consumers. For our modelling analysis, we used plausible values for key parameters, including an average price elasticity of demand for tobacco of –0·38, which is assumed to vary from –0·64 in the poorest quintile to –0·12 in the richest, and we considered only the male population, which constitutes the overwhelming majority of smokers in China.

Interpretation
Increased tobacco taxation can be a pro-poor policy instrument that brings substantial health and financial benefits to households in China.