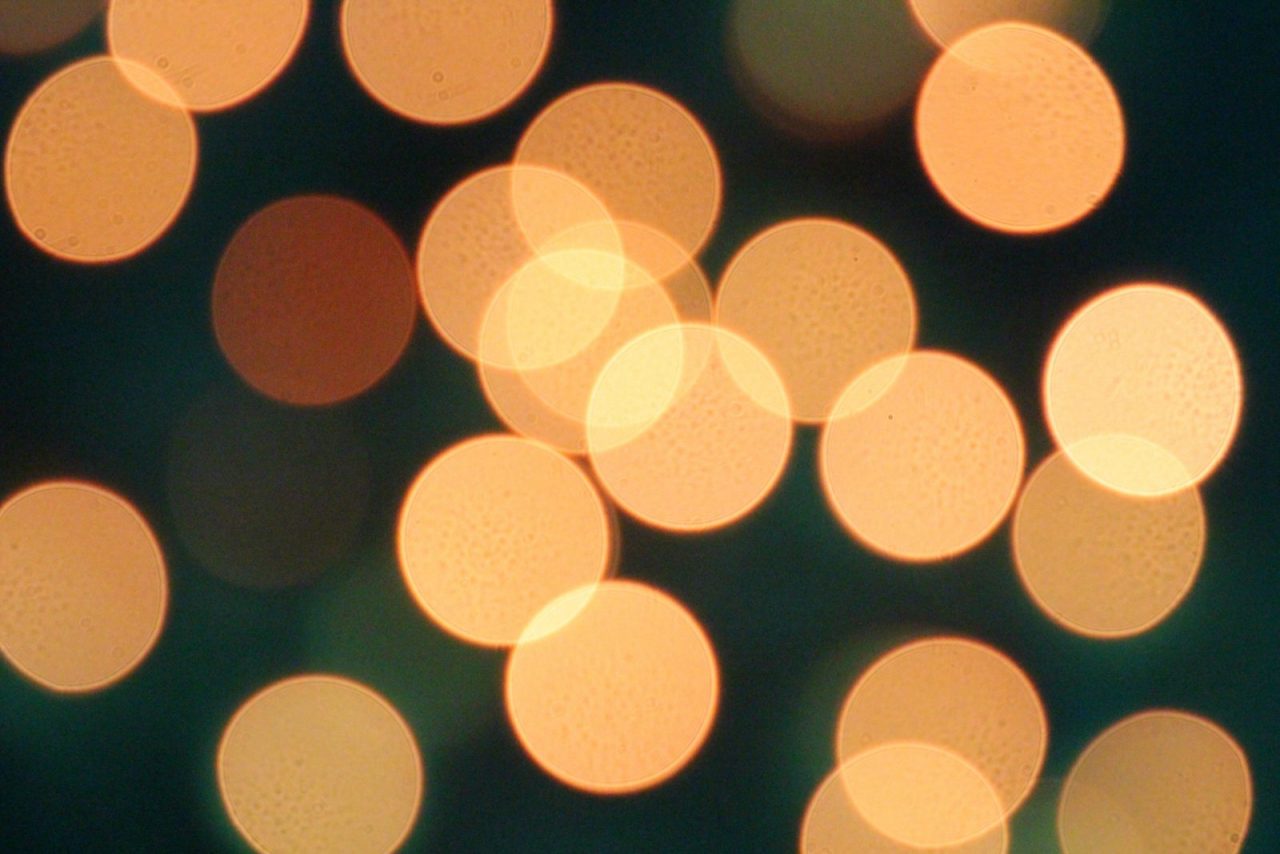 Throughout the 1990s, health advocates engaged in a significant mobilization against the dangers of tobacco use and the tobacco industry. In 1993, the tobacco industry counter-mobilized through the National Smokers Alliance (NSA), a public relations created front group funded by the tobacco industry, which operated nationally from 1994 to 1999 to advocate for adults using tobacco products without vigorous regulation or increased tobacco taxes. The mobilization by health groups utilized traditional political lobbying and education of the public and public officials without a national public relations created front group to mold public opinion. The counter-mobilization by the NSA was based on traditional lobbying approaches in conjunction with the use of the public relations oriented consent engineering theory of Edward Bernays, Harold Lasswell, and others. This consent engineering theory calls for public relations specialists using public relations to mold public opinion to support a client’s preferred public policy outputs. Despite the use of traditional lobbying in conjunction with the use of public relations efforts, attempts by the NSA to dominate public policy to weaken or neutralize stronger tobacco regulations and taxes were effective only for some campaigns.