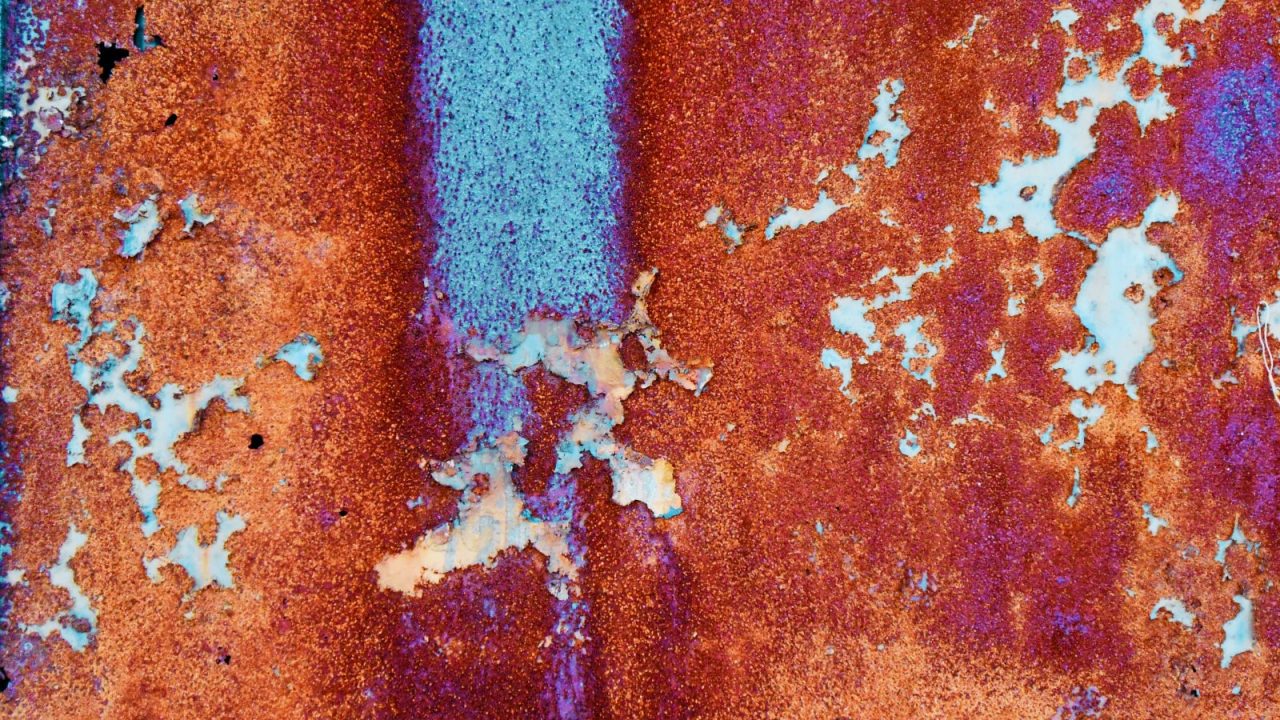 Methods
Data were from the International Tobacco Control (ITC) Surveys of smokers in 4 Asian countries (China, Malaysia, South Korea, and Thailand); N = 9,738. Regret was measured with the statement: “If you had to do it over again, you would not have started smoking.”

Results
Prevalence of regret in 3 countries (South Korea = 87%, Malaysia = 77%, and China = 74%) was lower than that found by Fong et al. in the United States, Australia, Canada, and the United Kingdom (89%-90%); but was higher in Thailand (93%). These significant country differences in regret corresponded with differences in tobacco control and norms regarding smoking. The predictors of regret in the Asian countries were very similar to those in the 4 Western countries: Regret was more likely to be experienced by smokers who smoked fewer cigarettes per day, perceived greater benefits of quitting and higher financial costs of smoking, had more prior quit attempts, worried that smoking would damage their health, and felt that their loved ones and society disapproved of smoking. Regret was also positively associated with intentions to quit (r = 0.23, p < .001).

Conclusions
Across the Asian countries and high-income Western countries, the prevalence of regret varies, but the factors predicting regret are quite consistent. Regret may be an important indicator of tobacco control and is related to factors associated with future quitting.