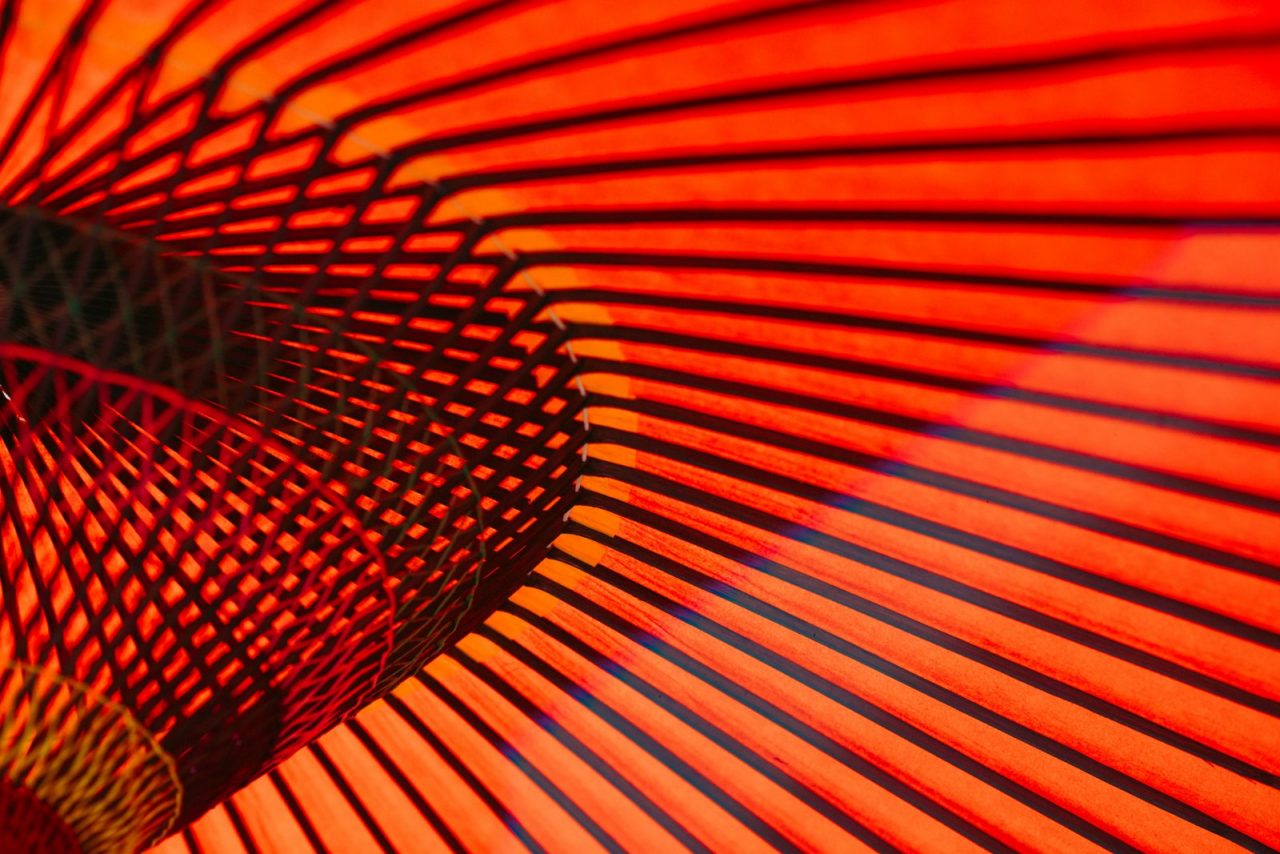 If illicit trade were eliminated in Europe, governments would gain additional revenue. An estimate of the gain in revenue for the whole European Region is 9 to 11 billion Euros, taking into account the fall of consumption. To address these crucial issues, it is, therefore, of highest priority that all governments in the Region ratify the Protocol to Eliminate the Illicit Trade in Tobacco Products as an important means for countries to reduce tobacco-related mortality and morbidity as well as to increase revenue.