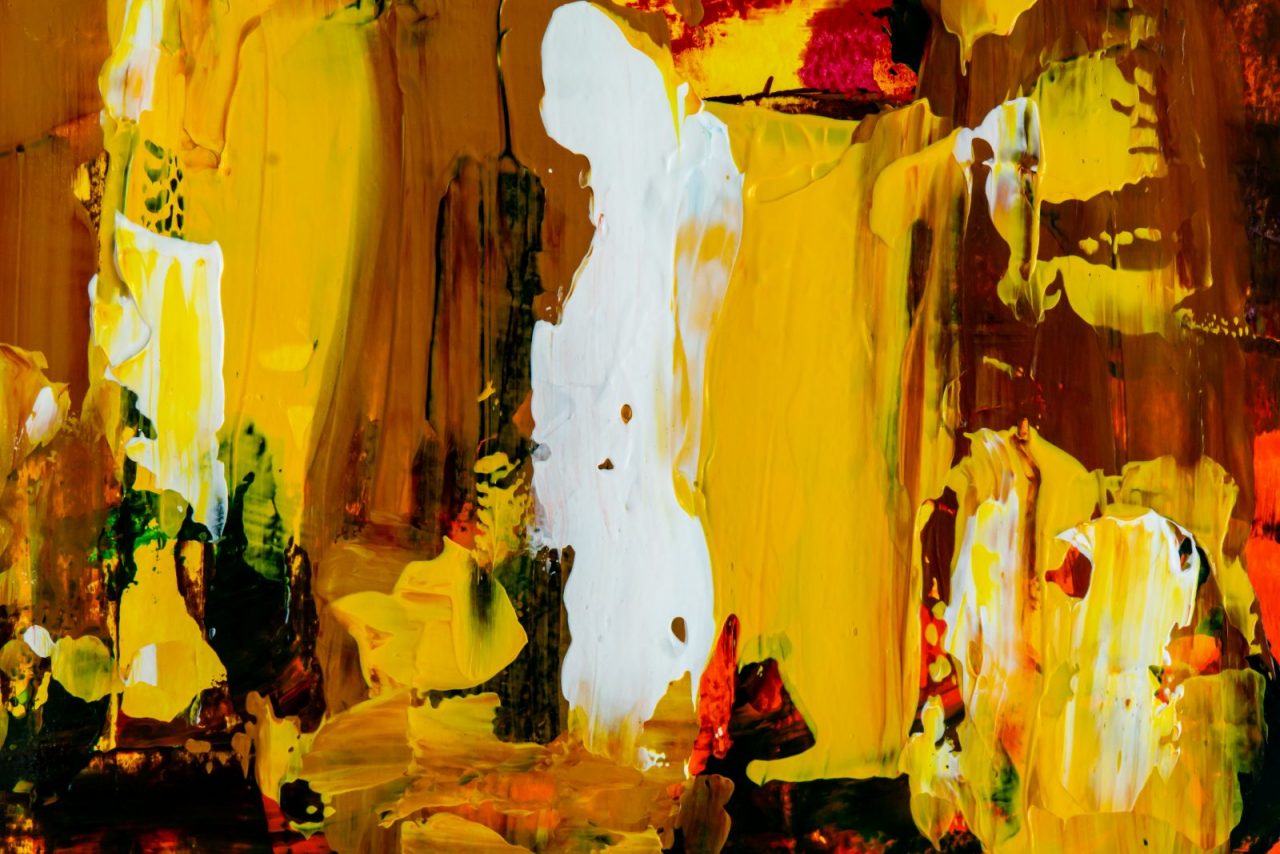 Results
Multiple sources identified 82 Cheap White brands and 53 manufacturers operating at least 82 production facilities. One-third of these manufacturers are in the free zones of Russia, Cyprus and the UAE. Two-thirds of the 37 Cheap White brands in the TPackSS had neither the correct health warning nor the required tax stamp in at least one country where they were purchased. Cheap Whites are on average less expensive than all other brands, but the price gap is often not as large as anecdotally reported. The cheapest Cheap White cigarettes purchased in one of the TPackSS countries irrespective of the presence of legal signs were still more expensive than the least expensive other brands satisfying both legal requirements.

Conclusions
We confirmed that many Cheap White brands do not comply with the legal requirements in countries where they are sold, but also found that some of these cigarettes appear to be sold legally even outside their country of origin. The presence of untaxed Cheap Whites undermines tobacco tax policies, while the availability of legal cheap cigarettes is a public health concern.