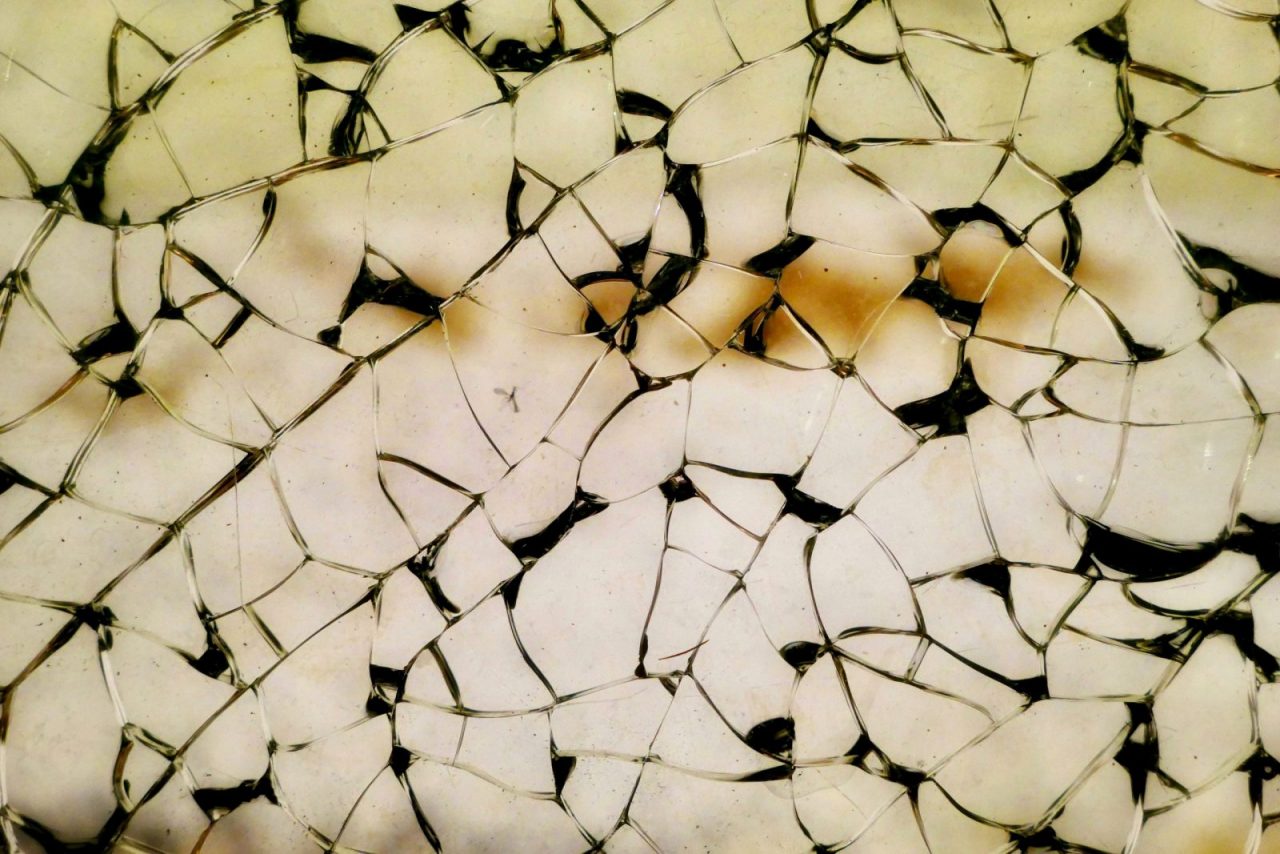 This paper analyzes some recent cigarette tax policy changes and their effects on cigarette consumption and revenue in Kenya. These analyses provide evidence that the change in cigarette excise system from tiered specific to ad valorem with minimum specific floor in 2011 followed by improvement of the tax administrative capacity of the Kenya Revenue Authority led to significant increases in revenue. The Excise Duty Bill 2015 proposed simplifying the excise system further to uniform specific excise, but the Parliament proposed an Amendment to the Bill to reinstate the tiered specific excise system. Kenya now stands at the crossroads. If the uniform specific excise initially proposed in the Excise Duty Bill 2015 is implemented, then Kenya would stand out globally as a country with a tobacco tax system that is consistent with best practices. As a consequence, Kenya would benefit significantly from both reduced smoking and growth of revenue in the short to medium term via regular upward adjustment of the excise tax rate in line with inflation and income growth. In contrast, if Kenya were to reinstate the tiered specific excise, as proposed by the Amendment, this would constitute a backwards step leading to a reversal of recent benefits achieved by the uniform tax system. Ultimately, Kenya would incur greater losses
in public health via higher levels of cigarette consumption and smoking prevalence as well as lowered levels of revenue.