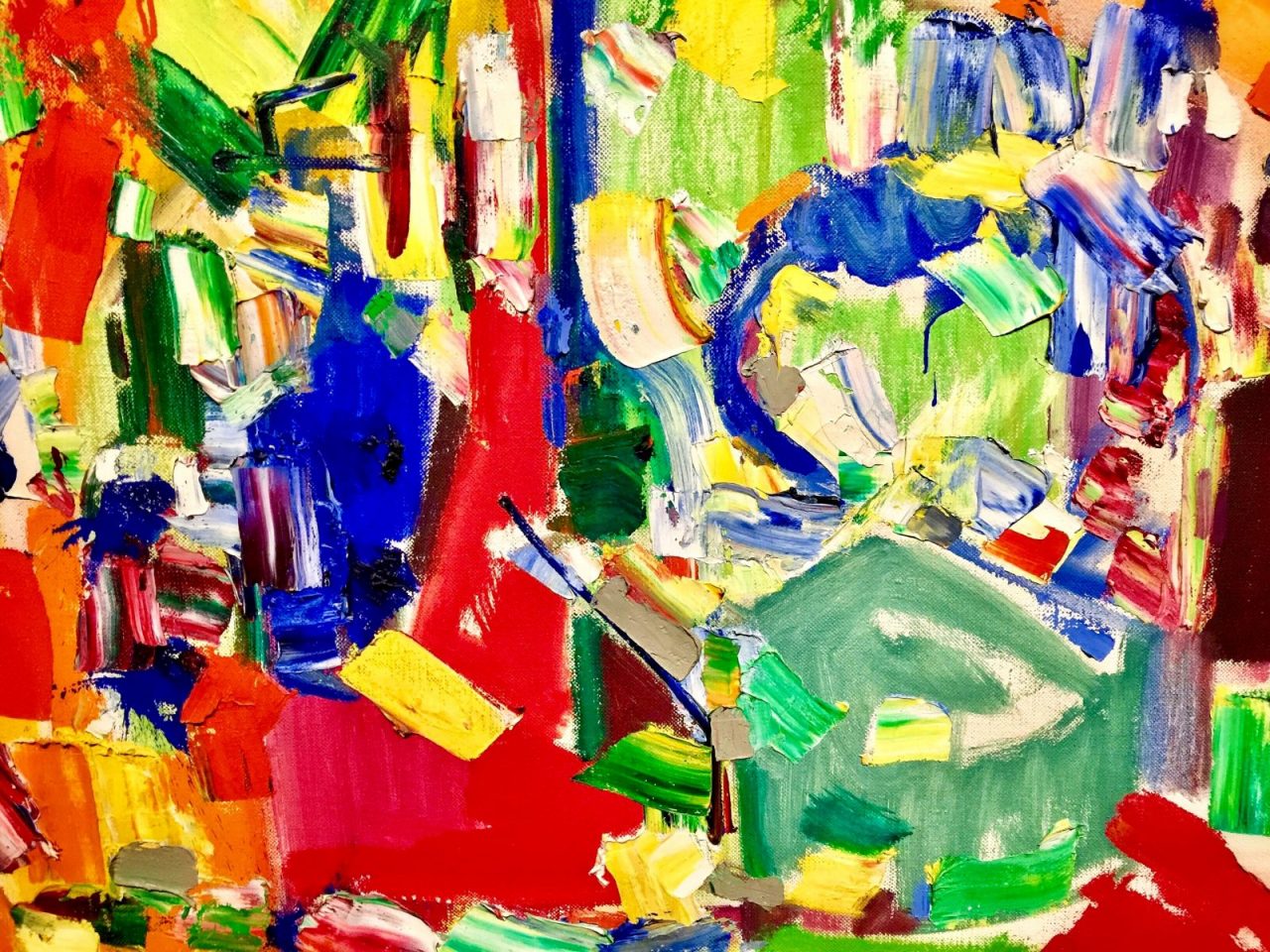 Variation in state cigarette taxes provides incentives for tax avoidance through smuggling, legal border crossing to low tax jurisdictions, or Internet purchasing. When taxes rise, tax paid sales of cigarettes will decline both because consumption will decrease and because tax avoidance will increase. The key innovation of this paper is to compare cigarette sales data to cigarette consumption data from the Behavioral Risk Factor Surveillance System (BRFSS). I show that after subtracting percent changes in consumption, residual percent changes in sales are associated with state cigarette tax changes implying the existence of tax avoidance. I estimate that the tax avoidance response to tax changes is at least twice the consumption response and that tax avoidance accounted for up to 9.6% of sales between 1985 and 2001. Because of the increase in tax avoidance, tax paid sales data understate the level of smoking and overstate the drop in smoking. I also find that the level of legal border crossing was very low relative to other forms of tax avoidance. If states have strong preferences for smoking control, they must pair high cigarette taxes with effective policies to curb smuggling and other forms of tax avoidance or employ alternative policies such as counter-advertising and smoking restrictions.