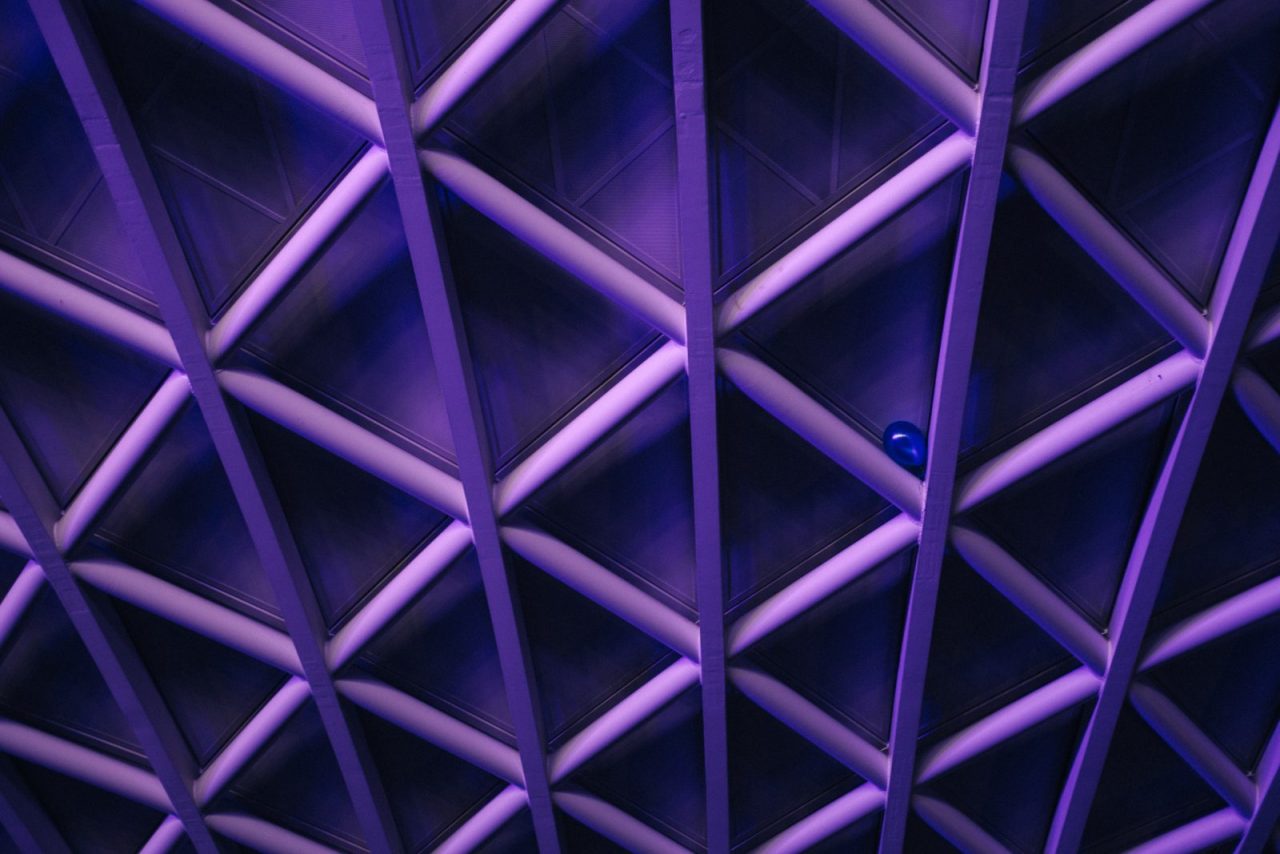 In their interesting paper, Joossens and Raw1 showed that, over the last decade, Italy, Spain and the United Kingdom reduced at least part of the illicit trade in tobacco products. In particular, in Italy smuggling had accounted for 10% to 30% of cigarette sales in the early 1990s.1–3 Available information suggests that this phenomenon had substantially decreased one decade later. Using data from a relatively large population-based Italian survey we found that in 2004 cigarette smuggling accounted for less than 5% of total tobacco.3 As previously shown,2 4 this reduction has been confirmed by annual variations of sales in areas more or less affected by smuggling, and by data on annual seizures.