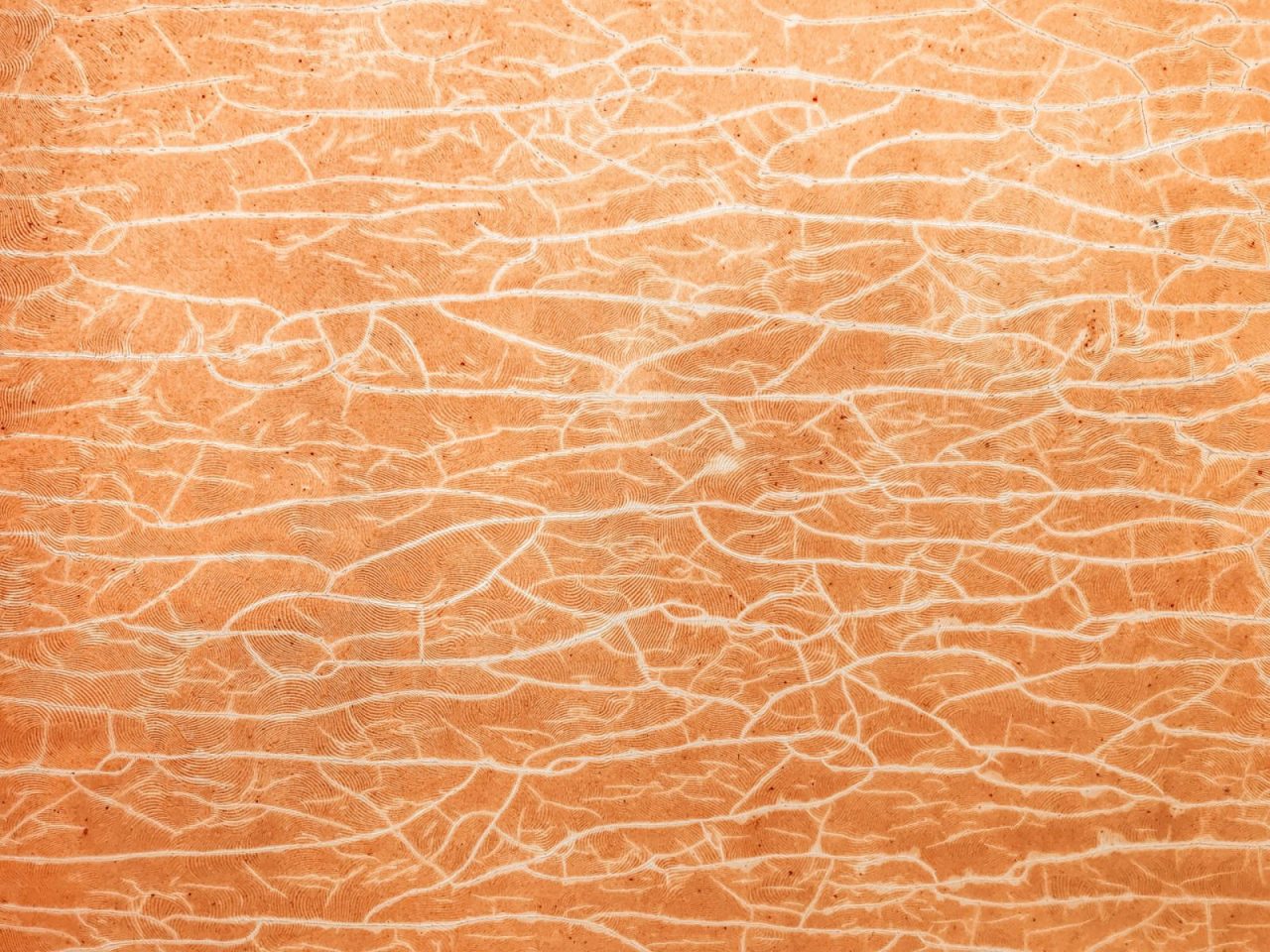 Cigarette smuggling, now on the increase, is so widespread and well organised that it poses a serious threat to public health. This threat comes from two principal directions. First, smuggling makes cigarettes available cheaply, thereby increasing consumption. A third of annual global exports go to the contraband market, representing an enormous impact on consumption, and thus causing an increase in the burden of disease,
especially in poorer countries. It is also costing government treasuries thousands of millions of dollars in lost tax revenue. Second, the tobacco industry uses smuggling politically, lobbying governments to lower tax, arguing that smuggling is caused by price differences. This paper shows that the claimed correlation between high prices and high levels of smuggling does not exist in western Europe. In fact, countries such as Norway and Sweden, with expensive cigarettes, do not have a large smuggling problem,whereas countries in the south of Europe do. Cigarette smuggling is not caused principally by “market forces”. It is mainly caused by fraud, by the illegal evasion of import duty. The cigarettes involved are not the cheap brands from southern European countries, for which there is no international market. It is the well-known international brands such as Marlboro and Winston. We propose much tighter regulation of cigarette trade, including an international transport convention, and a total ban on transit trade—sale by the manufacturers to dealers, who sell on to smugglers.