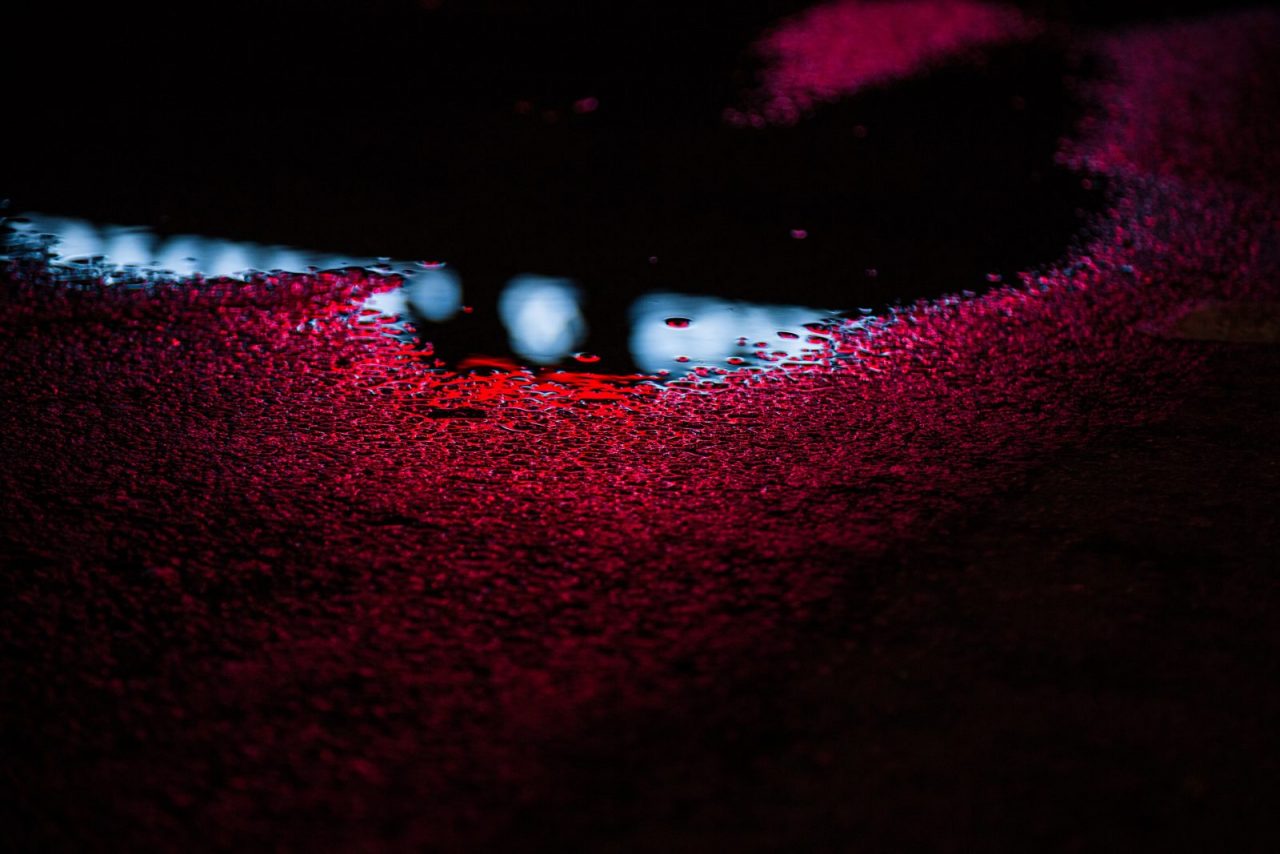 The tobacco industry fights increases in cigarette excise taxes with inflated claims of smuggling and its associated crime.

The tobacco industry makes public statements regarding its commitment to stopping smuggling and the negative effects it has on their business, despite their internal knowledge that smuggling does not have a negative impact on the cigarette companies.

The tobacco industry acts cooperatively to create the impression that there is grassroots level opposition to increased tobacco taxes.

Previously published studies that analyzed data from various time periods between 1950 and 2000 have estimated that 2% to 6% of cigarettes are smuggled within the United States.

The economic motivations for smuggling cigarettes in California are substantially lower in 2003 than they were in the early 1970s.

Our new estimate of smuggling in California shows that 1% to 4.2% ($7 million to $45 million annually in lost tax revenue compared to $1.1 billion in cigarette taxes actually collected by the state) of cigarettes smoked in California are smuggled. The methods and results are consistent with the previously published literature.

The California Board of Equalization differs from previous scientific studies and has estimated that smuggling is California 12% to 27% of cigarettes smoked, 5-10 times what all other authorities have estimated.

The Board of Equalization uses unconventional and unreliable methods.

The first BOE report (1999) utilizes an estimate of the level of smuggling based on national experience during the 1980s. It ignores the effect of California’s large and effective tobacco control program on cigarette consumption; it implicitly assumes that any drop in cigarette tax-paid sales in California beyond the drop expected from price increases was a result of increased smuggling rather than smokers cutting down or quitting as a result of the California Tobacco Control Program.

The second BOE report (2003) is based on a biased sample of small retail outlets where one would expect illicit sales to be most likely. Stores such as Walmart, Sam’s Club and Costco are assumed to sell smuggled cigarettes to the same extent as the small retail outlets.

For these reasons, the BOE estimates should not be used as a basis for making public policy.

Even if one accepts the BOE’s very high estimates of smuggling, increasing the cigarette tax will increase state revenues.