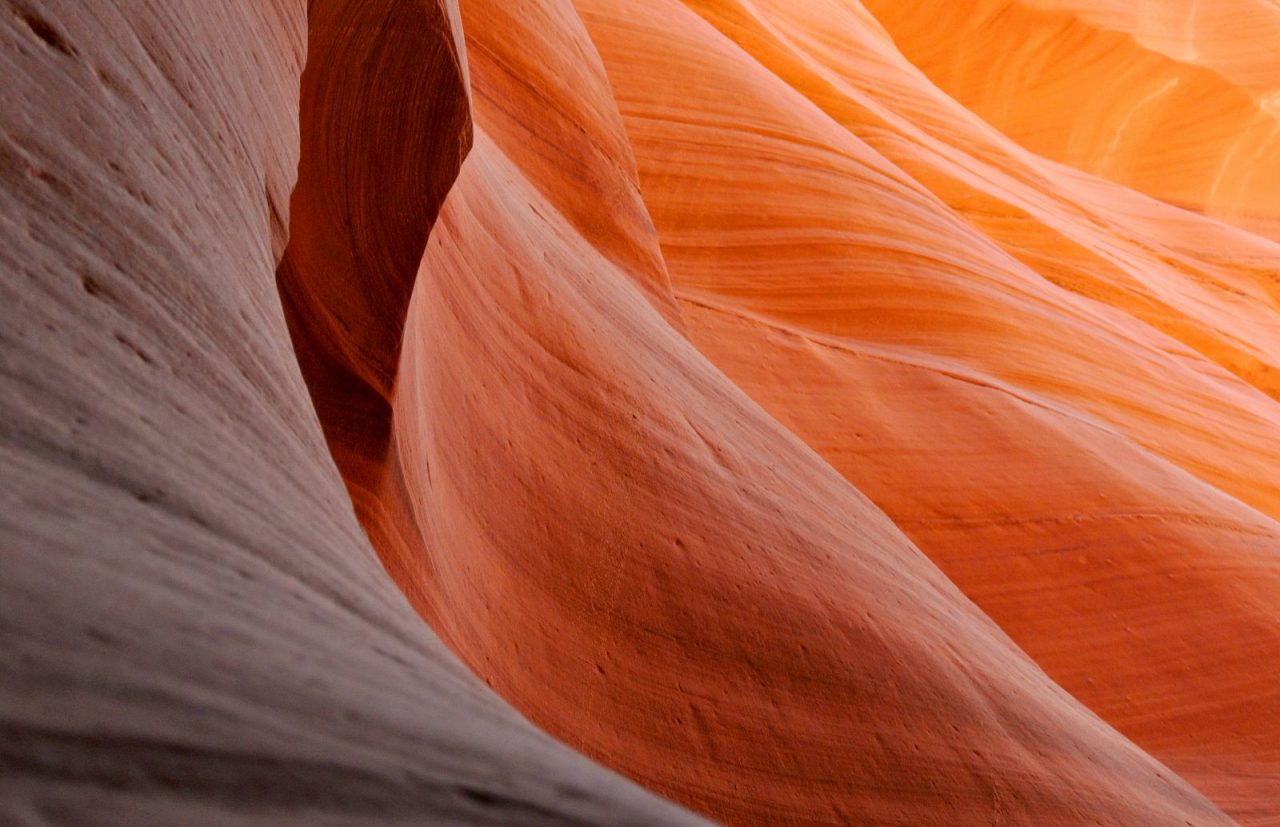 Objective
To describe the characteristics of smokers who purchase low/untaxed cigarettes and to examine how this behaviour is associated with subsequent changes in smoking behaviours.

Results
Rates of purchase from a low/untaxed source at the respondents’ last cigarette purchase differed notably between countries at Wave 1, from less than 1% in Australia to 15% in the United Kingdom. In the UK, but not the other countries, this increased significantly to 20% at Wave 2. Smokers who were older, white/English speakers, had higher incomes, and had higher levels of education were more likely to report purchasing cigarettes from a low/untaxed source on their last purchase. Those who reported purchasing from a low/untaxed source on their last purchase at Wave 1 were less likely to have tried to quit smoking quit smoking by Wave 2 (relative risk 0.70, p , 0.01), while no overall significant association with smoking cessation was observed.