Cigarette prices and illicit drug use: Is there a connection?
Publication Source
Goel, R.K.
2009
. 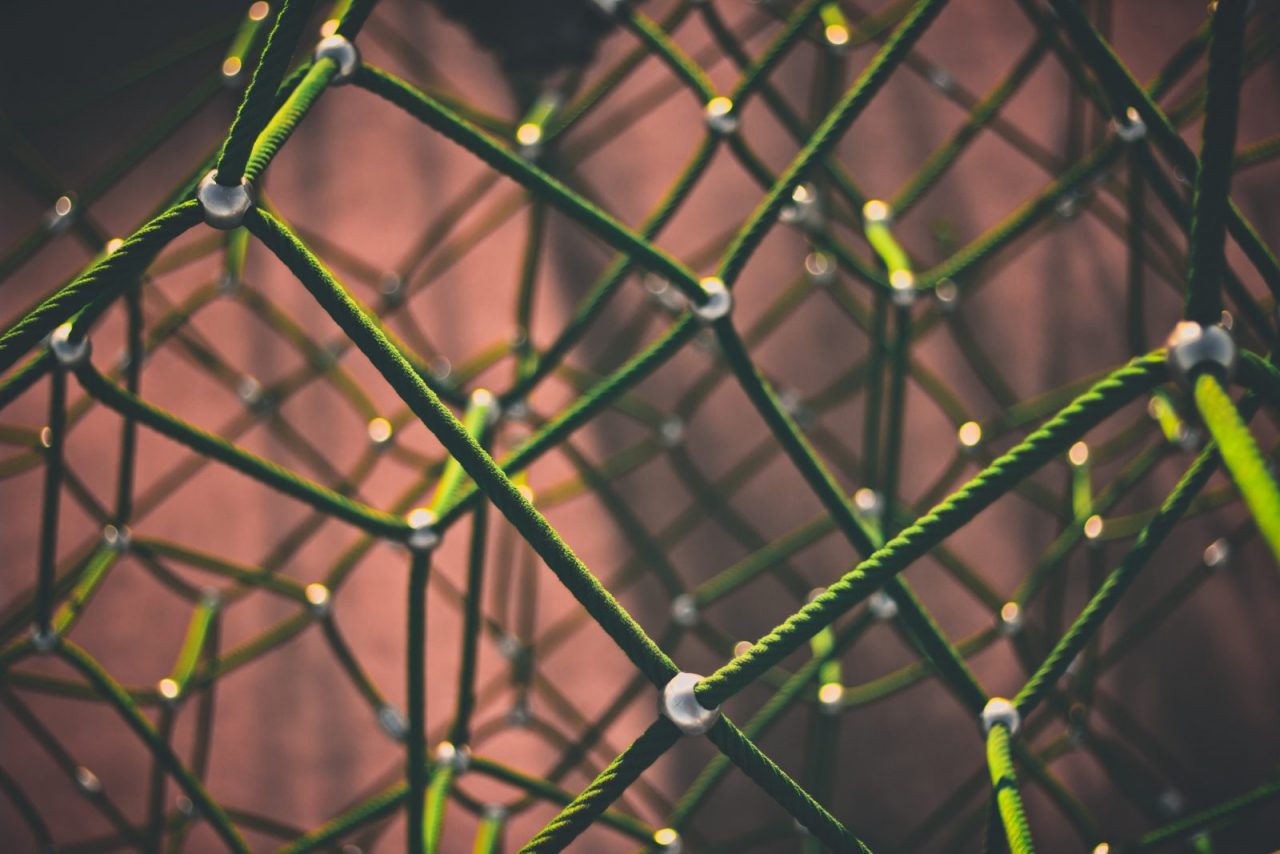 Using cross-sectional data from the United States, this study examines the effects of cigarette prices on the use of marijuana and illicit drugs (including marijuana, cocaine, heroin, inhalants, hallucinogens or any prescription drugs for nonmedical use). Five primary contributions of this work are: First, it provides evidence on the cross-relation between cigarettes and marijuana and illicit drugs. Second, besides the ‘standard’ control variables used in demand studies (namely, price, education and income), we also control for the influence of employment status and health insurance coverage. Third, this research provides new evidence on the price elasticity of cigarette demand for a recent time period. Fourth, the data used in this study are the latest available. Five, based on our results, implications for drug use policy are provided. Several key points may be noted from our results: (i) Cigarette demand seems to have become elastic in recent years. This is in contrast to findings in earlier years; (ii) Consumers seem to view cigarettes and marijuana as substitutes and cigarettes and illicit drugs as substitutes. (iii) Greater consumer income increases illegal drug use, but does not seem to have a significant impact on smoking and marijuana use; (iv) The unemployment rate and health insurance converge do not seem to significantly affect smoking or drug use; and (v) Policymakers should pay attention to the cross effects among drugs in framing drug use policies.