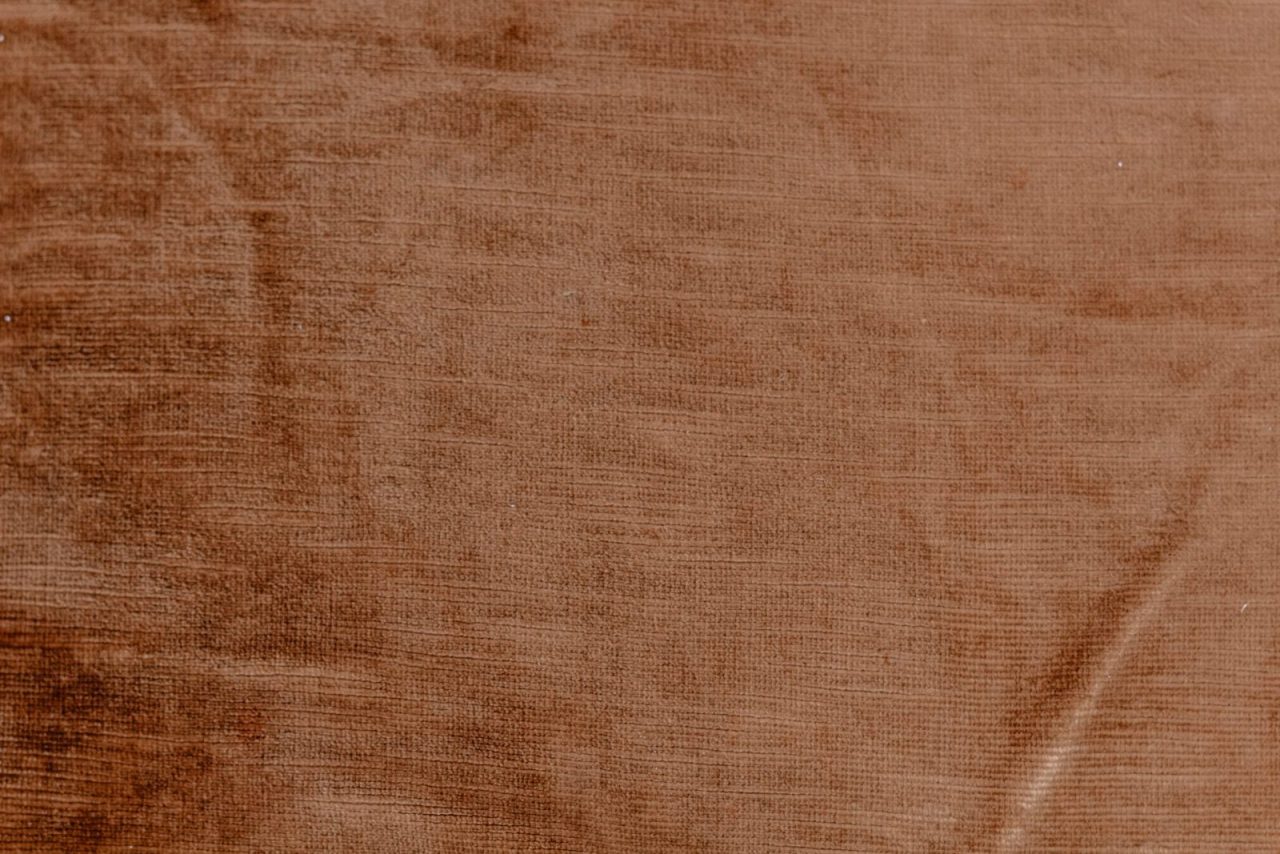 Results
In 2010, on average, it took 1.62% of an individual’s annual personal disposable income to purchase 100 packs of cigarettes in a U.S. state (relative income price). An individual who earned the equivalent of the hourly median wage in a U.S. state needed to work 21.4min in an hour to purchase a pack of cigarettes (minutes of labor, MoL50), whereas a relatively poorer individual earning the hourly 25th percentile wage needed to work 32.7min (MoL25). Cigarettes were most affordable in parts of the South and West and were least affordable in Northeastern states. While cigarette prices increased significantly between 1970 and 2008, affordability remained unchanged during this time and cigarettes may have become more affordable since the early 2000s in many states.