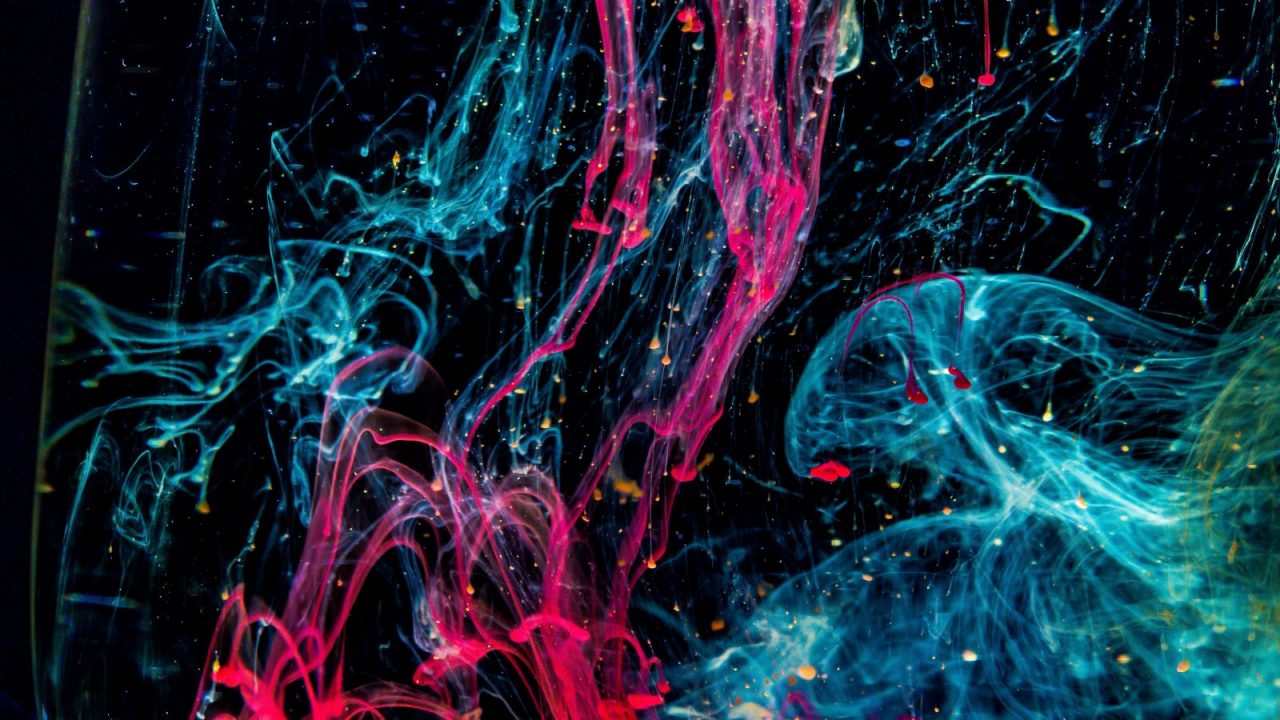 China is world’s largest market of machine-made cigarettes. In 2015, more than 315 million or around 26.9% of the adult population in China were smokers—50.6% among men and 2.2% among women. Growing affordability of cigarettes led to increased cigarette consumption in China to the detriment of public health. This study investigated whether the level and growth in cigarette affordability in China was equally shared by smokers from all demographic and socio-economic statuses (SES) and across all price tiers of cigarette brands. The data came from the urban smoker sample (≥18 years) of the International Tobacco Control China Surveys conducted in five waves over 2006–2015. Cigarette affordability was measured by Relative Income Price—percentage of per capita household income needed to purchase 100 cigarette packs of the last purchased brand. Overall and group-specific trends in affordability by age, gender, SES (e.g., income, education, and employment status), and price tiers were analyzed using generalized estimating equations method. Cigarette affordability was higher among older, female, and higher-SES smokers, and for cheaper brands. It increased overall and across all groups over time. The increase was significantly larger among younger and lower-SES smokers, a trend that poses an added challenge to tobacco control and health equity. To reduce cigarette affordability and consumption among these vulnerable groups, a uniform specific excise system should be introduced in place of the existing tiered ad valorem excise. The specific excise should be periodically adjusted to inflation and per capita income growth observed among younger and lower-SES people, who can potentially experience faster income growth than the national average. The excise tax policy can also be complimented with minimum price regulations and restrictions on price promotions.