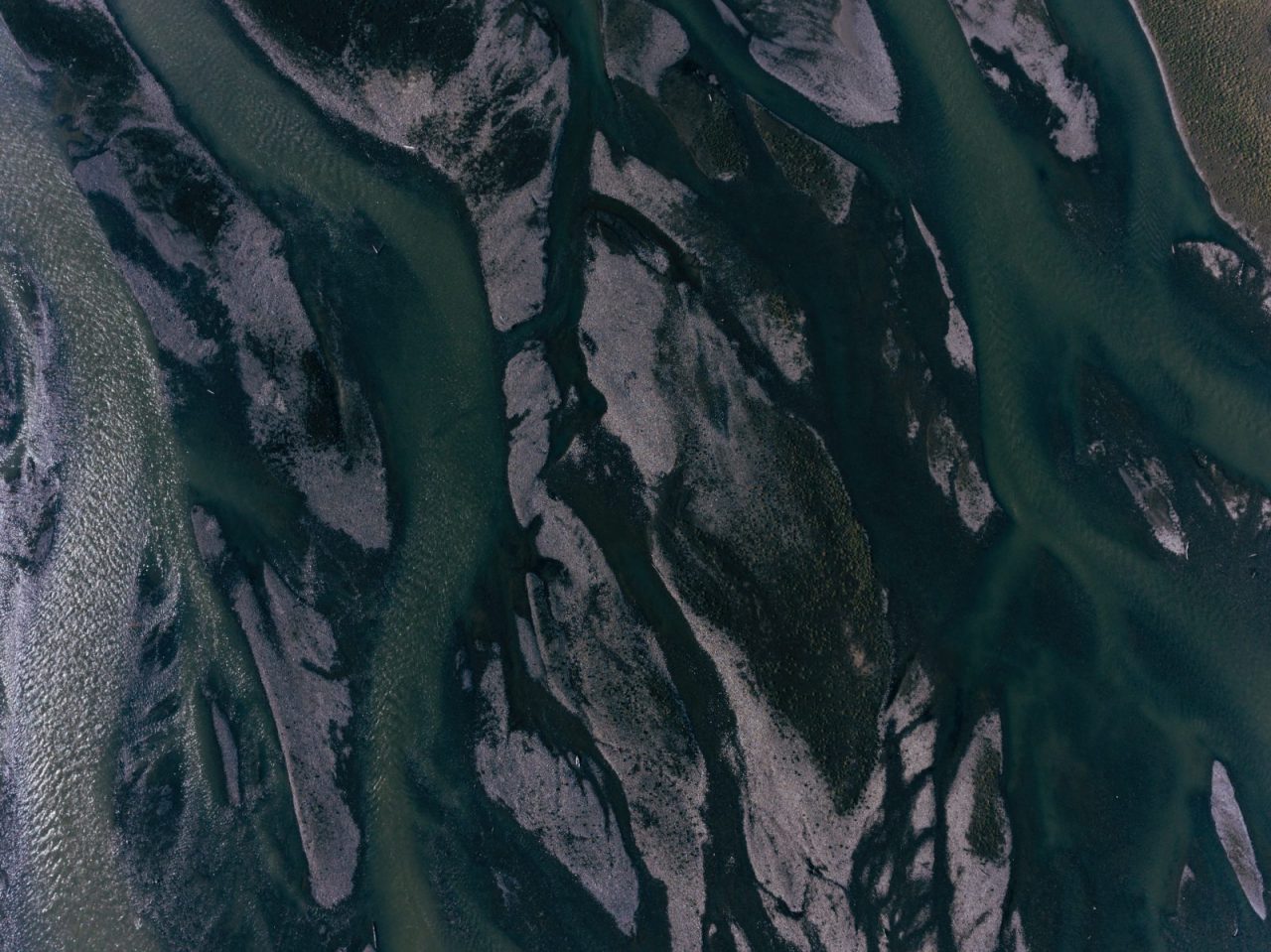 Background
Limited information is available on the role of smuggling and of perceived influence of cigarette price on tobacco consumption in Italy. To elucidate the issues, we included specific questions in a survey on smoking in Italy.

Methods
Between March and April 2004, we conducted a survey on 3050 individuals aged 15 or over, representative of the general adult Italian population. The questionnaire included the estimate of the role of various channels of cigarette distribution and information on the self-reported perception of influence of prices on cigarette consumption in the young.

Results
Among current smokers, 85.6% bought cigarettes from tobacco shops, 7.5% from vending machines, and 6.9% from other channels of distribution, including smuggling, and internet (plus offered cigarettes). Overall, 35.9% of ever smokers (37.9% of males and 32.8% of females) reported that the prices had an intermediate to high influence on cigarette consumption in the young. Younger and less educated smokers were not more prone to report an influence of prices.

Conclusions
These data indicate that in Italy smuggling now covers a limited proportion of cigarette sales, while cigarette prices have a substantial influence on tobacco consumption in the young.