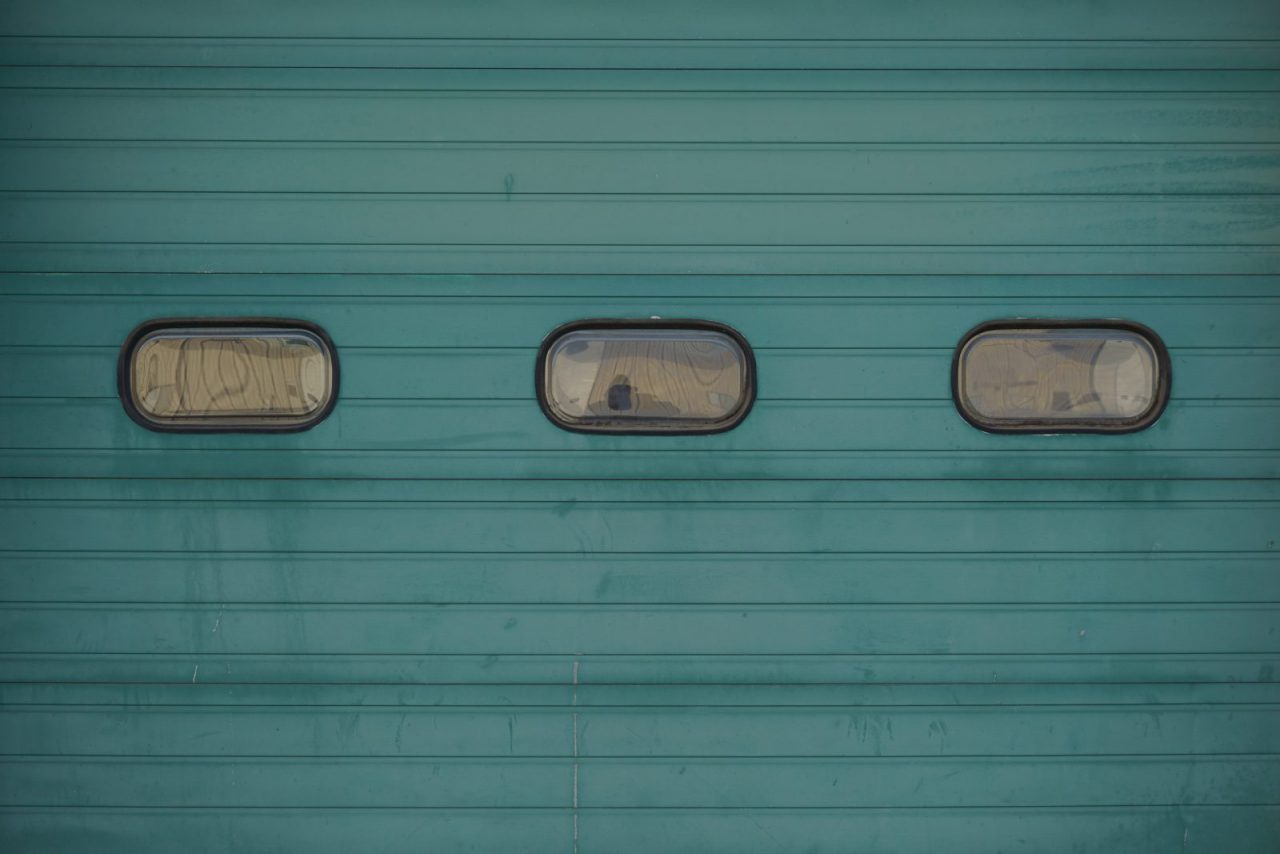 Objectives
To examine how transnational tobacco companies (TTCs) tried to penetrate the Bulgarian cigarette market and influence tobacco excise tax policy after the fall of communism and during Bulgaria’s accession to the European Union (EU).

Results
TTCs have been involved in cigarette smuggling to and through Bulgaria since at least 1975 and used smuggling as a market-entry strategy. National tobacco company Bulgartabac appears to have been involved in smuggling its own cigarettes from and reimporting them to Bulgaria. Since Bulgaria’s accession to the EU opened the market to the TTCs, TTCs have exaggerated the scale of the illicit trade to successfully convince politicians and public health experts that tax increases lead to cigarette smuggling. Yet, sources point to TTCs’ continued complicity in cigarette smuggling to and through Bulgaria between 2000 and 2010. TTCs aimed to influence the Bulgarian tobacco excise tax regime, import duties and pricing mechanism, but appear to have been less successful than in other former communist countries in part due to the co-existence of a state-owned tobacco company. Undisclosed meetings between the tobacco industry and government ministers and officials are ongoing despite Bulgaria being a party to the Framework Convention on Tobacco Control (FCTC).

Conclusions
The TTCs continued involvement in smuggling suggests that deals in 2004, 2007 and 2010 which the European Commission has reached with TTCs to address cigarette smuggling are inadequate. The TTCs’ continued access to policymakers suggests that the FCTC is not being properly implemented.