The case for OFSMOKE: How tobacco price regulation is needed to promote the health of markets, government revenue and the public
Publication Source
Gilmore, A.B., Branston, J.R., Sweanor, D.
2010
. 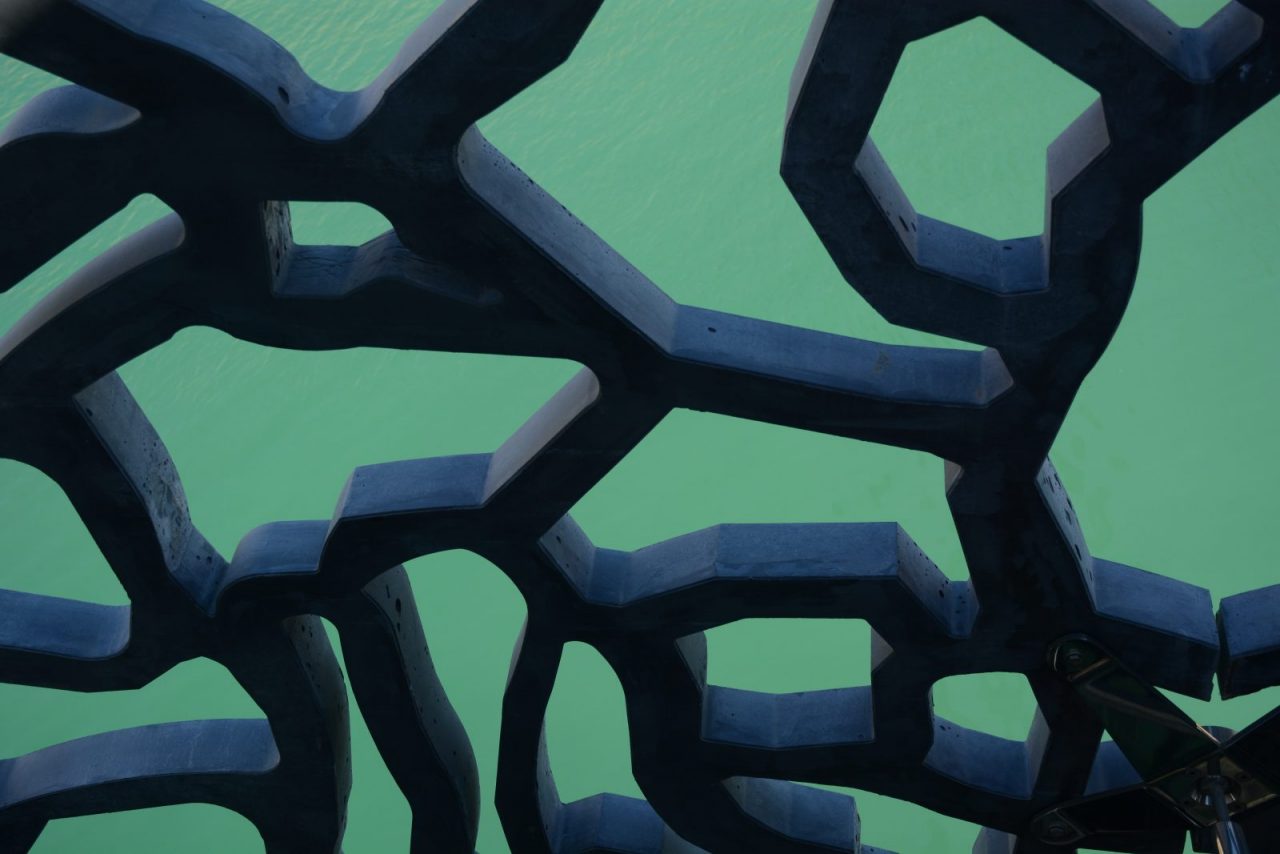 Mainstream economic theory outlines four main causes of market failure and it is already well established that two of these (information failure and externalities) exist in a tobacco market. A third cause of market failure, market power, is also a serious problem in many tobacco markets. Market power—combined with unintended and often overlooked consequences of tobacco tax policies, notably that gradual increases in specific taxes may allow the industry to disguise significant price increases—has, at least in high income countries, given cigarette manufacturers considerable pricing power and profits. This paper examines ways this market failure could be addressed and proposes as a solution a system of price cap regulation wherein a cap is placed on the pre-tax cigarette manufacturers’ price but not on the retail price that consumers face. Well established in the utilities industry, price cap regulation would set a maximum price that cigarette companies can charge for their product based on an assessment of the genuine costs each firm faces in its operations and an assumption about the efficiency savings it would be expected to make. Such a system would achieve three main benefits. First, it would address the problem of market failure and excess profits while simultaneously allowing current tobacco control policies, including tax and price increases, to expand—thus tax increases would remain a central tenet of tobacco control policies and retail prices could continue to increase. Second, it would increase government revenue by transferring the excess profits from the industry to the government purse. Third, it would bring numerous public health benefits. In addition to addressing market power, while simultaneously allowing tobacco control policies to expand, it could offer a means of preventing down-trading to cheaper products and controlling unwanted industry practices such as cigarette smuggling, price fixing and marketing to the young. The paper outlines in some detail how such a system might be developed in the UK, while briefly exploring how it could be applied elsewhere, including in markets with state monopolies.