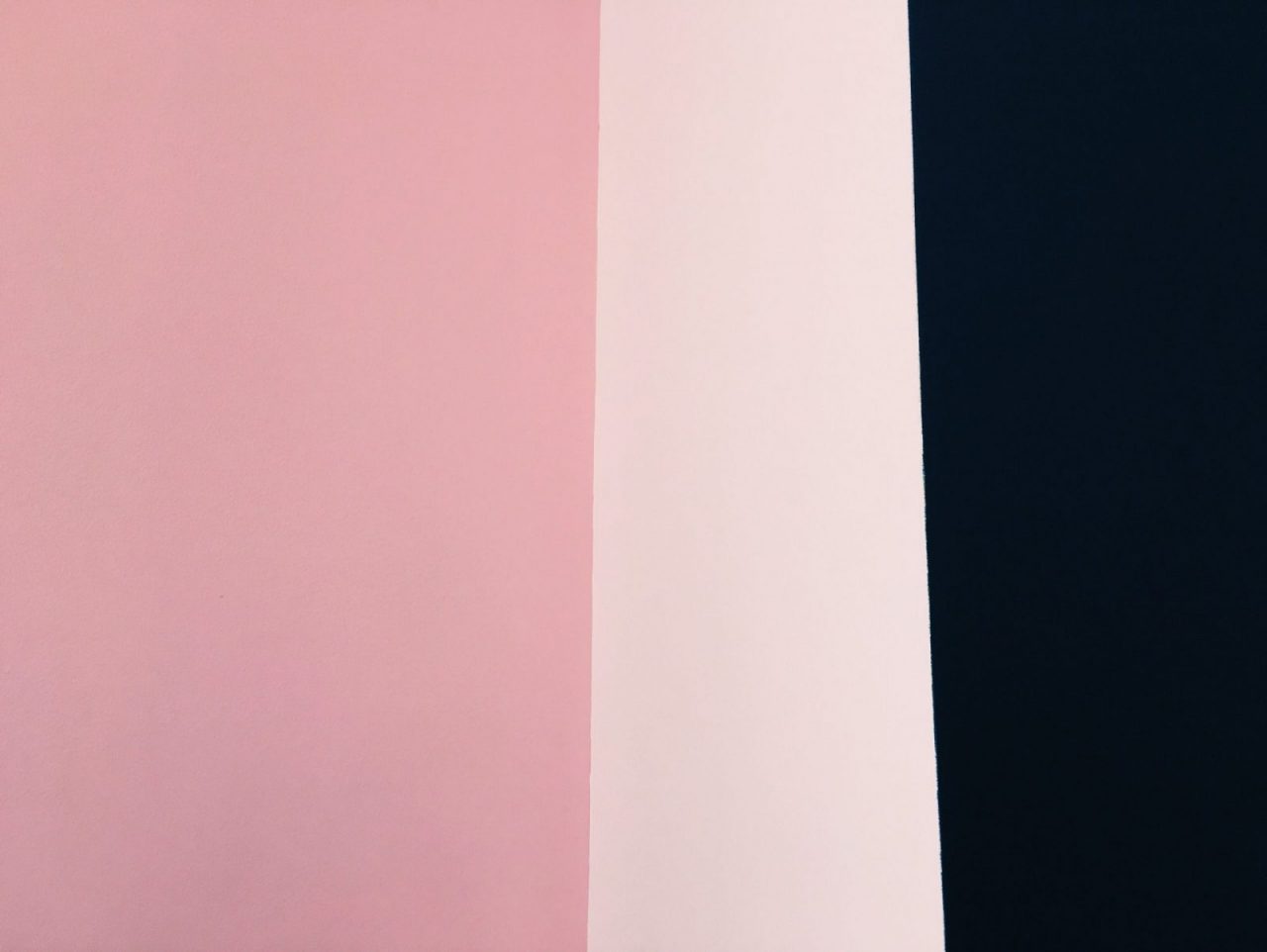 Objective is to predict smoking attributable deaths (SAD) for lung cancer and all causes in Italy, 2015 to 2040, assuming a yet unimplemented tobacco control policies (TCP) and a national, low-dose, lung cancer, computed tomography (CT) annual screening program (CT screen). A dynamic model describing the evolution of smoking habits was developed to estimate quit rates, 1986 to 2009, and to predict SAD under different scenarios: keeping the status quo; raising cigarette taxes by 20%; implementing cessation treatment policies (funding treatment, setting up an active quitline, promoting counseling among health professionals); introducing a three-round annual CT screen for current and former heavy smokers aged 55 to 74, 70% compliance, 20% lung cancer mortality reduction; combining all the above-mentioned measures. The CT screen brought a 3.0% constant annual reduction in lung cancer SAD and decreased or postponed all-cause SAD by 1.7% annually (a half due to respiratory diseases), relative to the status quo scenario. The effect was noticeable after few years from its introduction. TCP showed a steadily strengthening effect starting from 5 to 10 years after implementation. The lung cancer and all-cause SAD under cessation treatment policies, for instance, were reduced by 8.4% and 12.0% in 2030, respectively, and by 16.1% and 20.0% in 2040. TCP gave a greater effect than CT screen in reducing all-cause SAD because cessation brought about a reduction in smoking-related SAD other than lung cancer and respiratory diseases. Combining TCP and CT screen could bring about an early decrease in lung cancer and respiratory disease SAD due to CT screen, followed by a more substantial drop in all-cause SAD in subsequent decades due to TCP.