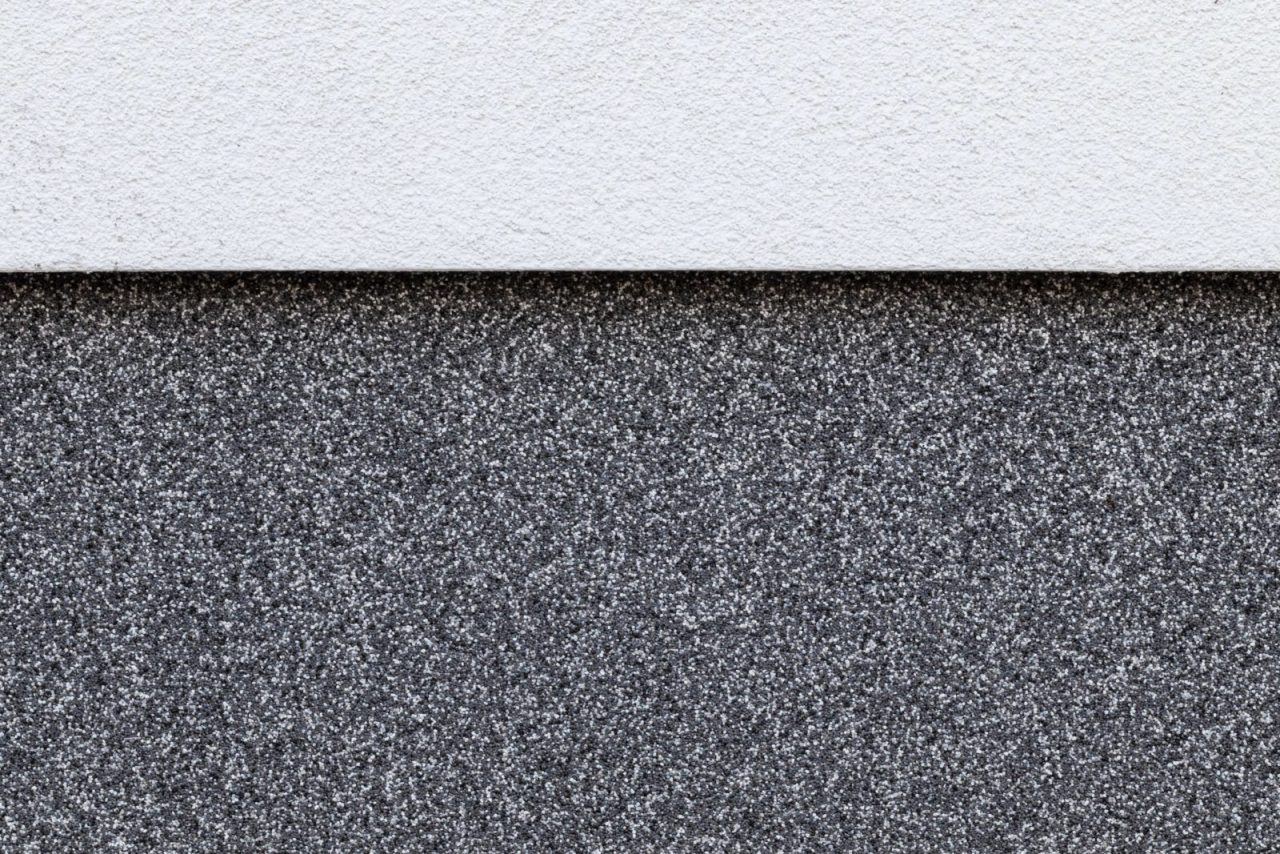 The tobacco industry has argued that tobacco smuggling is caused by market forces—by the price differences between countries, which create an incentive to smuggle cigarettes from “cheaper” countries to “more expensive” ones. The industry has urged governments to solve the problem by reducing taxes, which will also, it says, restore revenue. The facts contradict all these assertions. Smuggling is more prevalent in “cheaper” countries, and where taxes have been reduced, such as in Canada, consumption has risen and revenue fallen. There are, however, countries that have solved the problem by better control, Spain being the most impressive example to date, and the new World Health Organization framework convention may at last promote control of tobacco smuggling at the level at which it must be tackled—globally.

Tobacco smuggling has become a critical public health issue because it brings tobacco on to markets cheaply, making cigarettes more affordable and thus stimulating consumption, consequently increasing the burden of ill health caused by its use. Smuggling is not a small phenomenon: we have estimated that, globally, a third of legal cigarette exports disappear into the contraband market.1 This extraordinary proportion results in a second key effect of smuggling—the loss of thousands of millions of dollars of revenue to government treasuries. We also showed in our earlier studies that tobacco smuggling defies apparent economic logic. Common sense might suggest that cigarettes would be smuggled from countries where they are cheap (southern Europe, for example) to expensive countries (such as northern Europe) and that this is due simply to price differences between these countries, as the tobacco industry claims. Although this does happen, it is not the largest type of smuggling, and in Europe there is far more smuggling from north to south rather than the reverse.2

In fact, smuggling occurs in all parts …