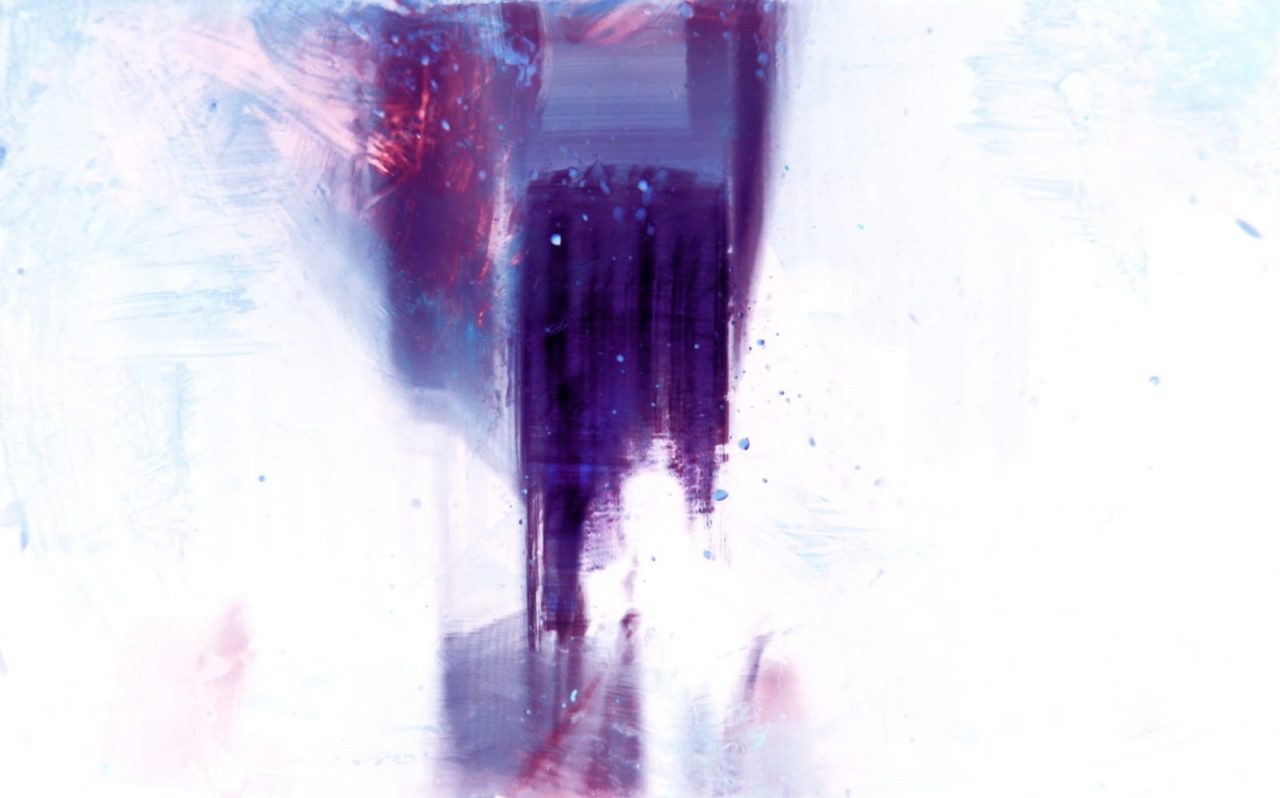 Results
Three factors help explain why Question 1 passed: (1) the policy environment was favorable because of the social unacceptability of smoking; (2) the activists assembled a large coalition of supporters; and (3) the activists countered industry claims that the new tax would hurt small business and lower-income smokers and would be wasted by the legislature. The ballot initiative passed despite the industry’s $7 million campaign to defeat it.