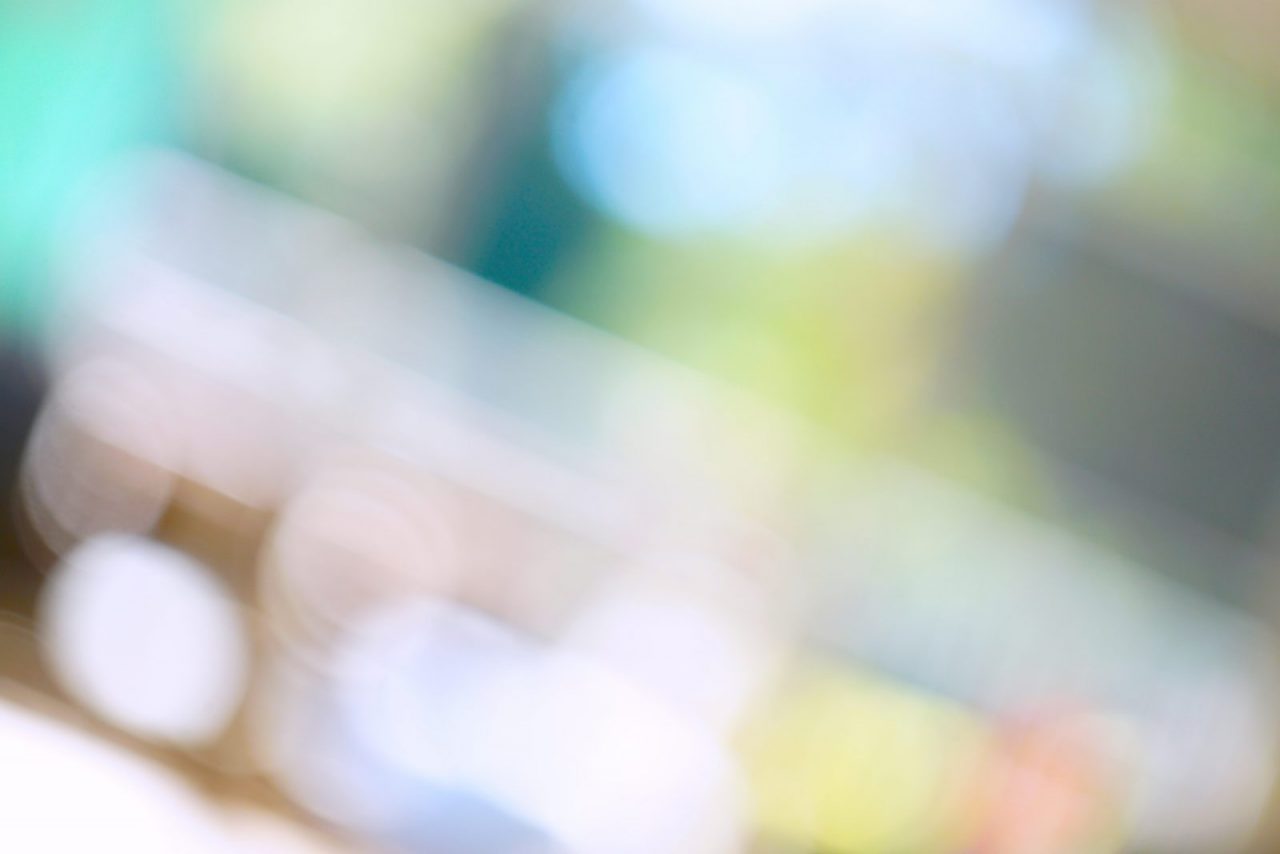 In this case study, we describe and analyze the development and passage of California’s tobacco tax initiative, Proposition 99, the Tobacco Tax and Health Promotion Act of 1988. We gathered information from published reports, public documents, personal correspondence, internal memorandums, polling data, and interviews with representatives from organizations that participated in the Proposition 99 campaign. Proposition 99 passed as a result of the efforts of a coalition of voluntary health agencies, medical organizations, and environmental groups. They organized a long-term effort by conducting essential polling, planning strategies, gaining media exposure, developing a coalition, and running a successful campaign to enact the tax by shifting the venue from legislative to initiative politics. To build the coalition that was needed to pass Proposition 99, public health proponents enlisted the help of medical organizations in exchange for additional revenue to be allocated to medical services. By shifting the venue from the legislature to the general public, advocates capitalized on public concern about tobacco and for youth and took advantage of the tobacco industry’s low credibility. The passage of Proposition 99, despite a massive campaign against it by the tobacco industry, represents a milestone in the tobacco control and public health fields. From its passage in 1988 through 1993, tobacco use in California declined by 27 percent, which is three times faster than the United States average. As a result, Proposition 99 has served as a national model for other states and the federal government. Although allocation of tobacco tax revenues specifically to health education and prevention was a primary goal during the development and passage of Proposition 99, when the venue shifted back to the legislature for implementation, medical organizations successfully advocated illegal diversions of Proposition 99 tobacco control and research funds to medical services. Organizations seeking to enact Proposition 99-like tobacco tax increases must be prepared to mount aggressive campaigns to pass the initiative in the face of major tobacco industry opposition and then must continue to work to protect the program after passage by voters.