A calibrated model of the psychology of deterrence
Publication Source
Anthony, R.
2004
. 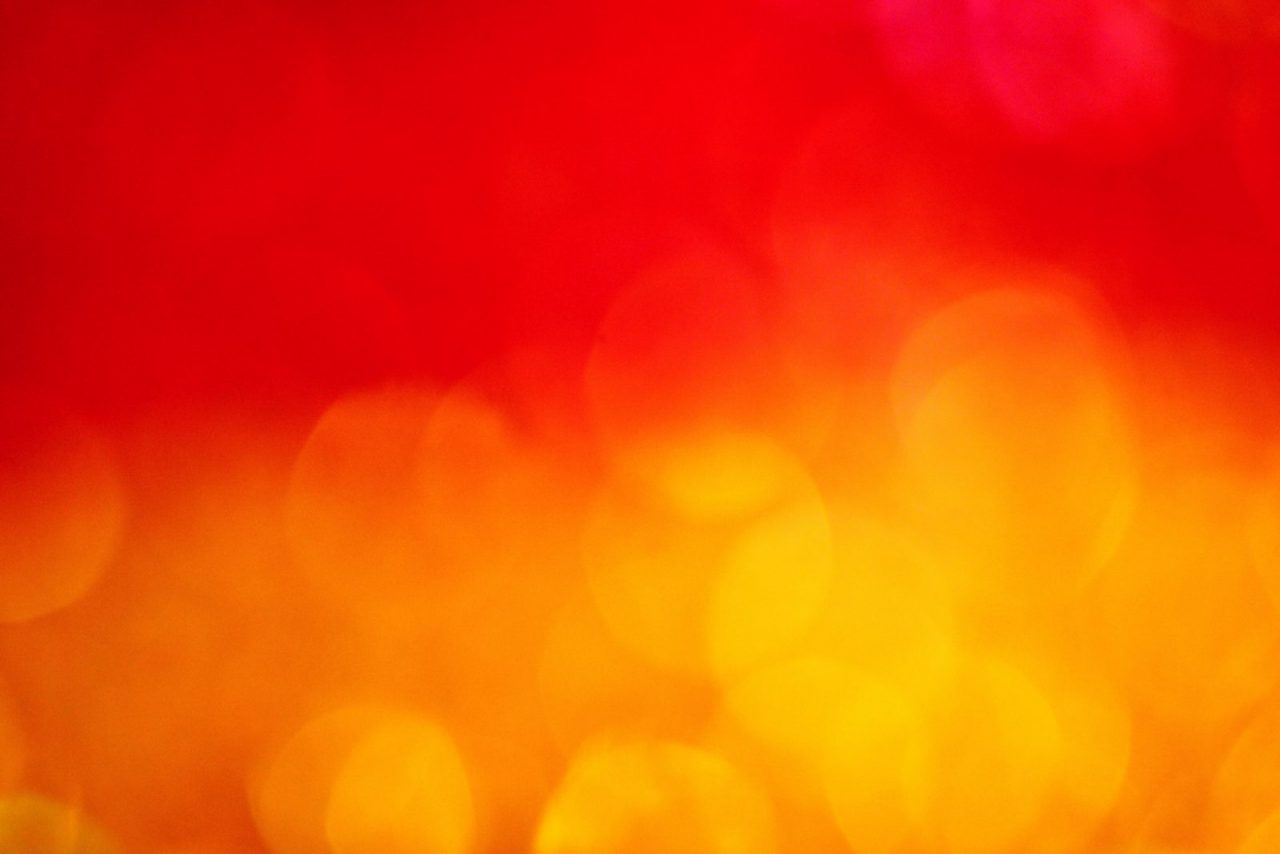 Can law enforcement cause 80 per cent of narcotics traffickers to give up their favoured methods or cease smuggling altogether, even though seizure rates under the most favourable conditions seldom exceed 30 per cent and arrest rates are lower still? Several counter-cocaine operations have achieved these goals. Principal among them is the force-down or shoot-down policy, in which the Government of the United States of America assisted the Peruvian Air Force with detection and monitoring so that smugglers could be prevented from flying cocaine base from Peru to Colombia. With the threat of lethal force, an 8 to 12 per cent interception rate held down trafficking to less than 15 per cent of former levels, causing the collapse of the Peruvian cocaine trade. Less severe consequences worked at higher interception rates in the transit zone to the United States. The
present article presents an analysis of an extensive set of interviews with incarcerated drug smugglers that derives a mathematical function representing their willingness to smuggle. This function is the basis for a model of the psychology of deterrence, which was verified and calibrated using detailed data from countercocaine
operations. Three major findings are that (a) traffickers ignore the risk of interception up to a point, (b) interception rates beyond a certain threshold cause trafficking activity to collapse rapidly and (c) some traffickers are undeterrable, even when faced with certain interception.