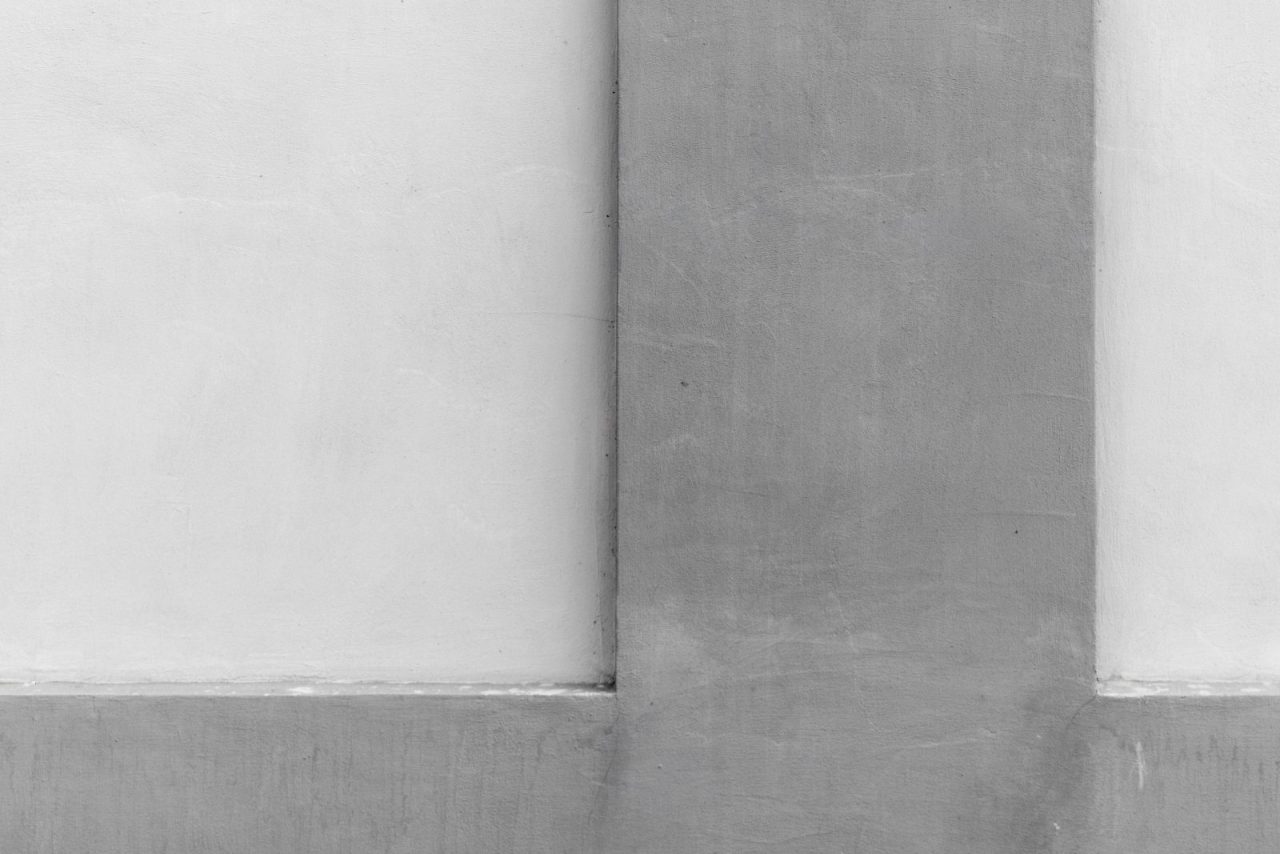 Methods
Primary data were gathered during long-term qualitative field research in which about 400 interviews were conducted. Analysis of secondary sources included academic literature and reports from non-government
organisations, multilateral organisations and the press.

Results
Our research suggests that the following factors play an important role in cigarette smuggling in eastern and central Africa: (1) government officials encounter difficulties monitoring the long and porous borders; (2)
there is a general problem of corrupt government officials and particularly those who allow large-scale smugglers
to operate; (3) criminal elements also play an important role in smugglingdcigarette smuggling has helped rebel
groups to finance their activities, something illustrated through examples from the war economy in the eastern
part of the Democratic Republic of Congo.

Conclusions
Our research suggests that cigarette smuggling in this region is not primarily the result of different taxation levels in neighbouring states, but rather the outcome of weak state capacity, high levels of corruption and the activities of rebel groups. Under these conditions smuggling cigarettes becomes an attractive option as taxation is so easily avoided. This explains why in the low-income countries in this study there are high levels of smuggling in spite of low cigarette prices. Comprehensive supply control and enforcement legislation, and cooperation at national, regional and global level are needed to tackle fraudulent practices facilitated by corruption at state level, and to effectively punish interaction between cigarette traders and rebel groups.