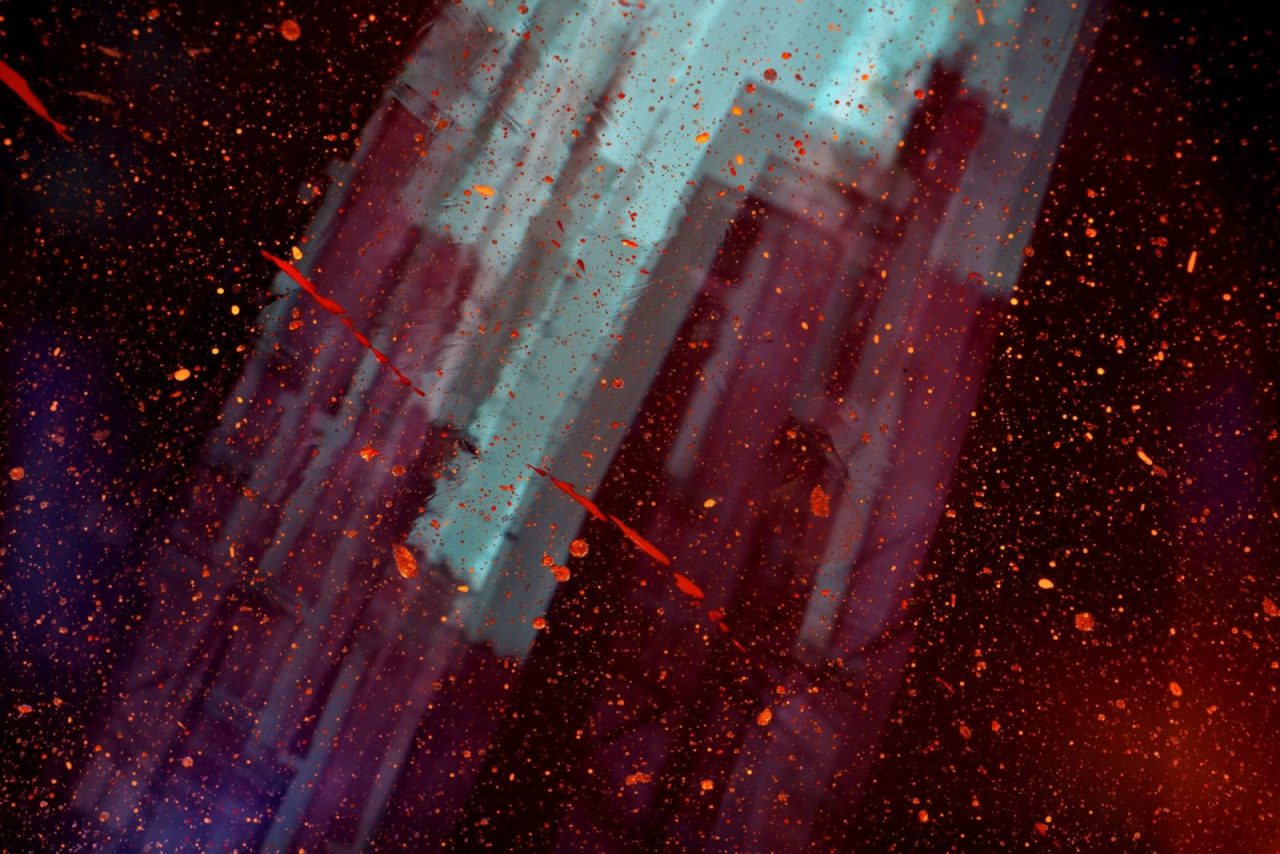 Cigarettes have particular appeal to potential smugglers because taxes often account for a large share of their price, making them a highly profitable product to smuggle. Economic models of smuggling are used to develop techniques for measuring the extent and nature of the worldwide cigarette smuggling problem. We conduct three separate empirical analyses. Our estimates indicate that between 6% and 8.5% of global cigarette consumption is smuggled. The perceived level of corruption, as measured on a published ‘transparency index’ ranging from 0 (highly corrupt) to 10 (highly clean), statistically explains more of the variance in experts’ estimates of cigarette smuggling than do cigarette prices. Using data on relative cigarette prices and travel between European countries, we estimate the extent of bootlegging (the legal purchase of cigarettes in one country for consumption or resale in another country without paying applicable taxes or duties) in Europe. Simulations show that even when the potential for increased smuggling is taken into account, increases in cigarette tax rates result in increased tax revenue. Coordinated multilateral increases in cigarette taxes would result in significantly more tax revenue and less smuggling than unilateral tax increases. Smuggling is sometimes perceived to be an insurmountable obstacle to higher cigarette tax rates. Our results suggest that countries need not make a choice between higher cigarette tax revenues and lower cigarette consumption. Higher tax rates will achieve both objectives.