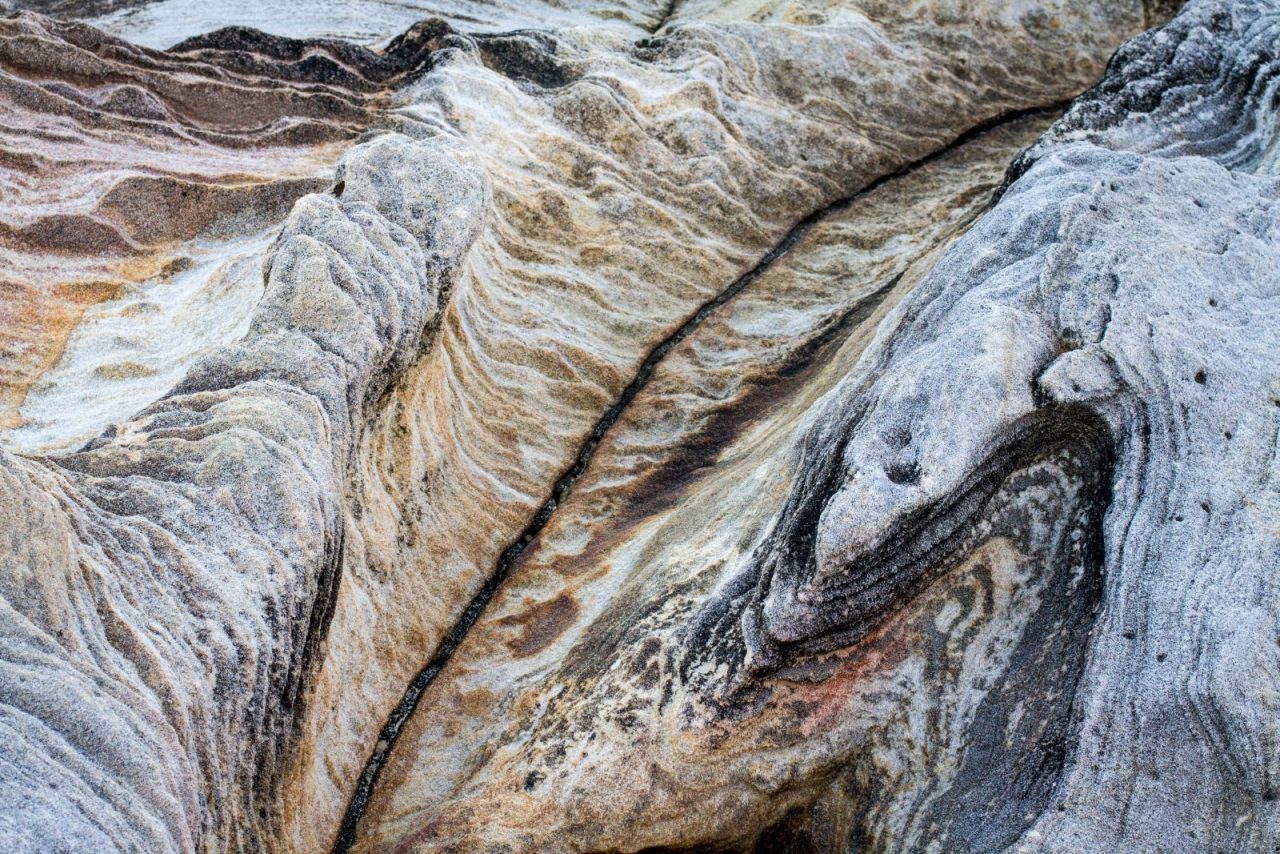 As for any other commodity, demand for tobacco responds to price changes: when prices rise, demand for tobacco falls. Price increases encourage cessation,1 reduce average cigarette consumption among continuing smokers,2 and deter initiation.3 Tax increases are thus widely accepted as a key component of tobacco control policy.4–6In calling for increases in tobacco tax, tobacco control advocates often find it useful to compare cigarette prices internationally with those in their own country. To do this, they must somehow convert prices in other countries using a standard measure, most commonly the price in $US. Exchange rates, however, may be influenced by many factors including inflation differentials, monetary policy, balance of payments, and market expectations.7 Guindon et al proposes “purchasing power parity” (PPP) as a more appropriate measure for comparison. This theory argues that exchange rates are only at their “correct” levels when they are equal to the ratio of the two countries’ price level of a fixed basket of goods and services.8 Developing indices of PPP is a fairly time consuming exercise. The Economist’s Big Mac index,8 by contrast, provides a “quick and dirty” estimate of the extent to which various currencies may be under or over valued. McDonalds’ Big Mac hamburgers are produced to more or less the same recipe in 120 countries and can be regarded as identical for currency translation. The “Big Mac PPP” is defined as the exchange rate that would result in hamburgers costing the same in the USA as elsewhere.8While Big Mac prices may not perfectly represent a total basket of goods and services—meat prices for instance might vary in different markets—the Big Mac PPP does appear to compare favourably with other more rigorous estimates of purchasing power.9To produce an update of Scollo’s Big Mac index of cigarette affordability10 we obtained Big Mac and cigarette prices in 30 countries. Big Mac prices were obtained from The Economist magazine8 and through phone calls to a further 11 McDonalds restaurants worldwide (Dublin, Brugge, Amsterdam, Rome, Barcelona, Lisbon, Vienna, Stockholm, Helsinki, Athens, and Luxemburg, 28–31 May 2002). We used cigarette price and tax levels compiled by the Canadian NSRA11 and ASH UK12 and exchange rates as at 31 May 2002. We then divided the (local currency) price of a Big Mac in each country with the (local currency) price of a single cigarette (fig 1). Cigarette prices in $US and tax levels in 30 countries have been tabulated (table 1). The number of cigarettes per Big Mac provides a slightly different picture of relative affordability of cigarettes than that provided by a simple conversion to $US.While by no means a perfect measure, the Big Mac index of cigarette affordability provides a reasonable estimation of relative affordability of cigarettes in the countries listed.