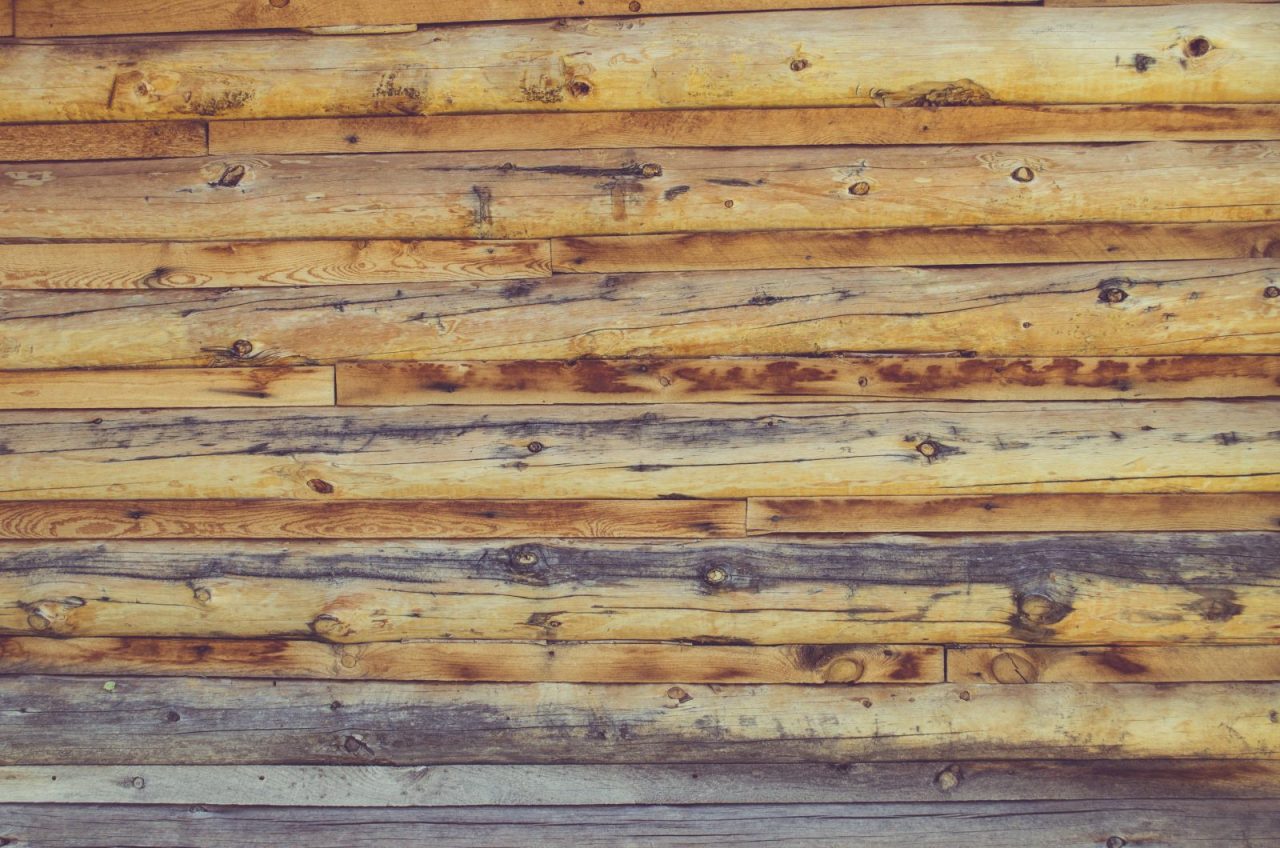 Objective
Since market liberalisation in 1987, the Taiwan Tobacco and Wine Monopoly Bureau (TTWMB) annual statistics indicate that both the demand for imported cigarettes as well as the number of seized smuggled packs have increased with an average revenue loss of NT$4942 million over the past 15 years. The NT$10 average increase in cigarette prices after Taiwan entered the World Trade Organization (WTO) and the implementation of the Tobacco and Alcohol Tax Law in 2002 are forcing policy makers to examine smuggling even more closely. This study evaluates factors that affect an individual smoker’s decision to purchase smuggled cigarettes, particularly when faced with higher prices.

Design
437 male smokers of imported cigarettes were drawn from a national interview survey on cigarette consumption, which the Division of Health Policy Research at the National Health Research Institutes conducted during the year 2000. Multiple logistic regression models were used to analyse the behaviour of purchasing smuggled cigarettes with respect to demographic factors, economic factors, smoking behaviour, and other variables.

Conclusions
This study evaluates what causes smokers to purchase smuggled cigarettes. We have determined that cigarette price is the most important factor and that betel nut vendors are the main suppliers. Our study provides policy makers with information that can help them develop effective strategies to curb cigarette smuggling after Taiwan’s recent cigarette tax reform, which has increased cigarette prices.