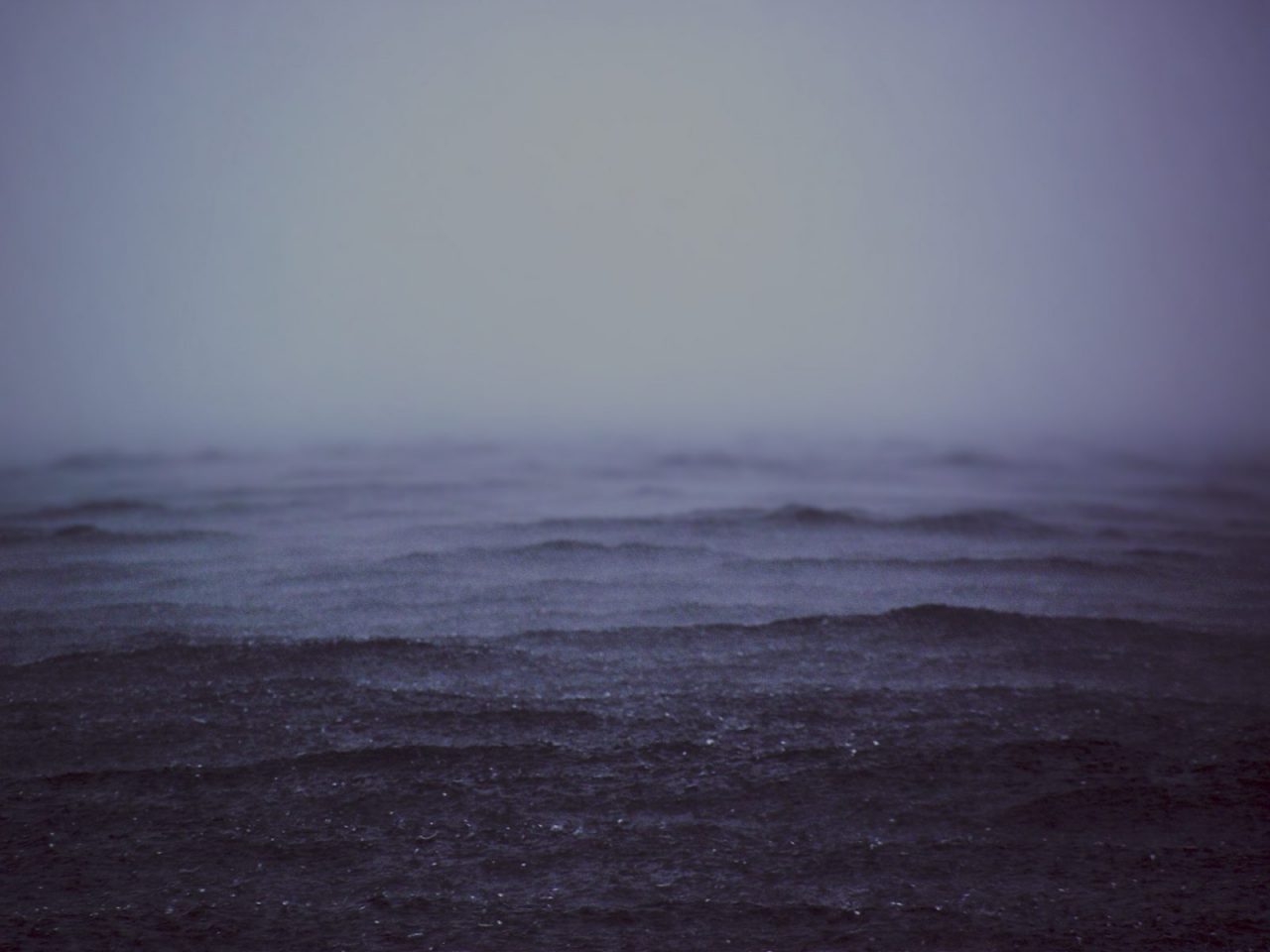 Importance
Tobacco smoking is still responsible for more than 6 million preventable deaths annually, most of which occur in low- and middle-income countries. South American countries, Chile in particular, endure some of the highest cigarette smoking prevalence rates globally. Despite the lack of any meaningful increases in cigarette taxes (the most effective tobacco control measure) between 1999 and 2014, cigarette prices in Chile increased sharply
almost entirely driven by British American Tobacco (BAT).

Objective
To examine the associations between cigarette prices and nonprice tobacco control policies targeted at youth introduced in 2006 (Law 20105) and smoking onset among Chilean youths.

Main outcomes and measures
Smoking onset (the transition between never smoking and smoking) in youth.

Conclusions and relevance
The findings suggest that higher prices initiated by BAT and the tobacco control policies enacted by the Ministry of Health in 2006 were associated with lower hazards of starting smoking in Chilean youth. Large cigarette tax increases may be a strategy that can be used to help reduce smoking among youths in Chile.