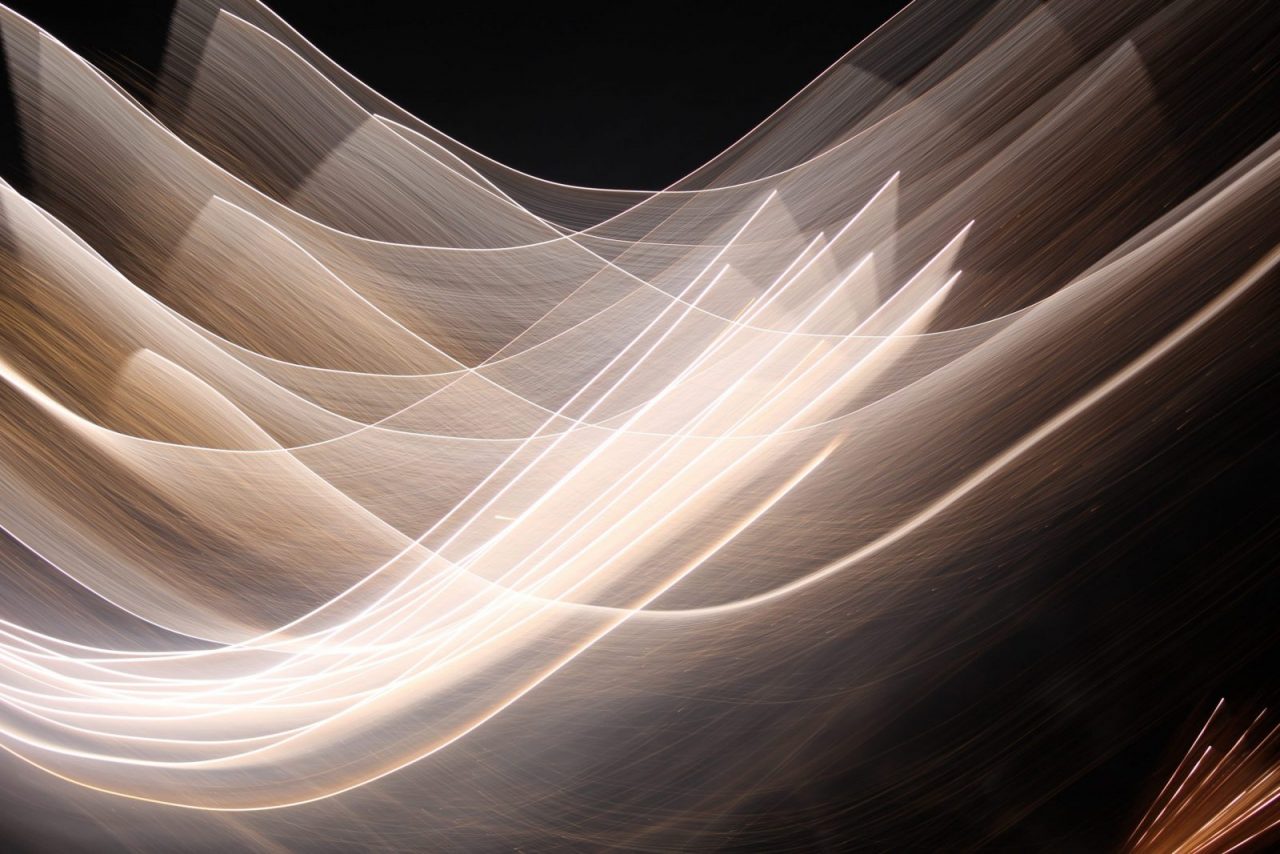 Objectives
This study aimed to predict the 10-year impacts of the introduction of pictorial warning labels (PWLs) on cigarette packaging in 2016 in Korea for adults using DYNAMO-HIA.

Methods
In total, four scenarios were constructed to better understand the potential health impacts of PWLs: two for PWLs and the other two for a hypothetical cigarette tax increase. In both policies, an optimistic and a conservative scenario were constructed. The reference scenario assumed the 2015 smoking rate would remain the same. Demographic data and epidemiological data were obtained from various sources. Differences in the predicted smoking prevalence and prevalence, incidence, and mortality from diseases were compared between the reference scenario and the four policy scenarios.

Results
It was predicted that the optimistic PWLs scenario (PWO) would lower the smoking rate by 4.79% in males and 0.66% in females compared to the reference scenario in 2017. However, the impact on the reduction of the smoking rate was expected to diminish over time. PWO will prevent 85 238 cases of diabetes, 67 948 of chronic obstructive pulmonary disease, 31 526 of ischemic heart disease, 21 036 of lung cancer, and 3972 prevalent cases of oral cancer in total over the 10-year span due to the reductions in smoking prevalence. The impacts of PWO are expected to be between the impact of the optimistic and the conservative cigarette tax increase scenarios. The results were sensitive to the transition probability of smoking status.

Conclusions
The introduction of PWLs in 2016 in Korea is expected reduce smoking prevalence and disease cases for the next 10 years, but regular replacements of PWLs are needed for persistent impacts.