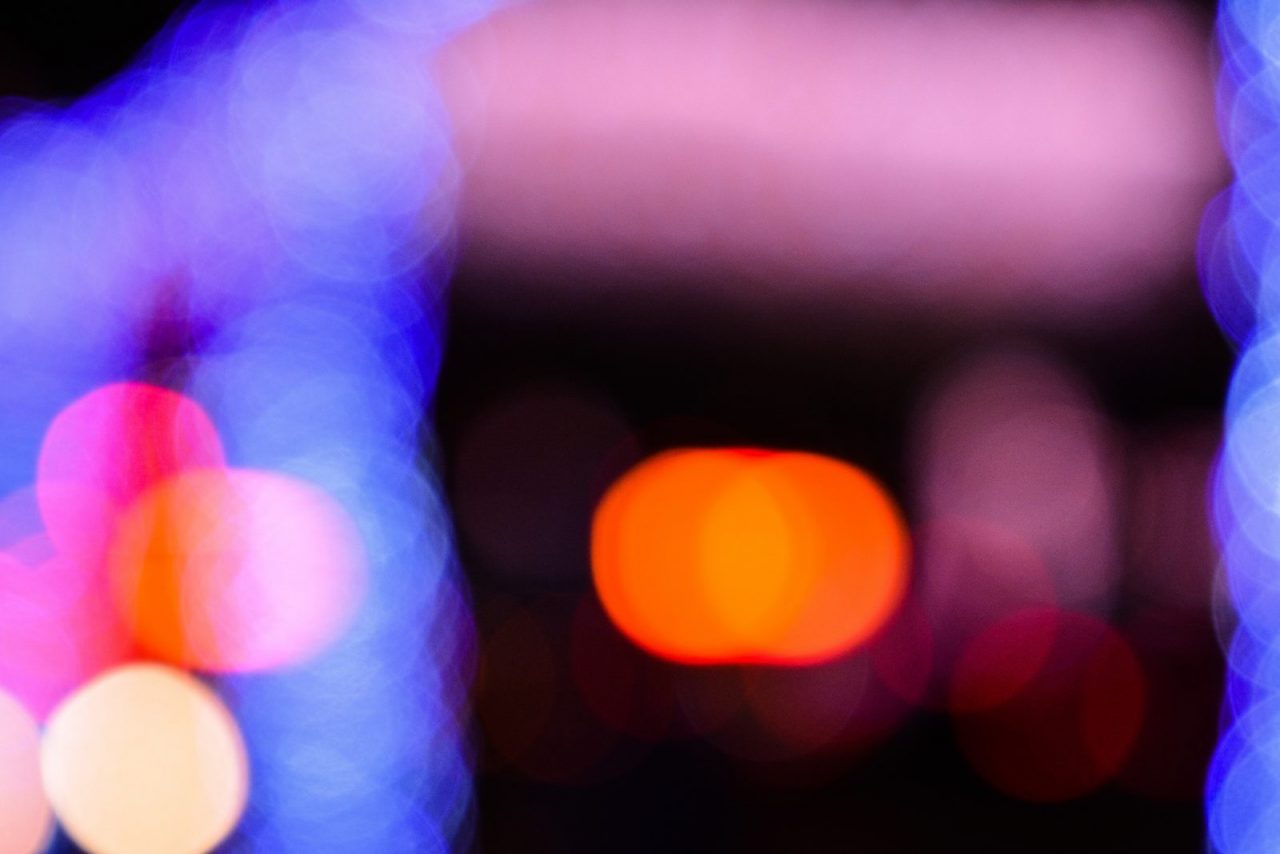 Background
In 1994, Arizona voters approved Proposition 200 which increased the tobacco tax and earmarked 23% of the new revenues for tobacco education programmes.

Objective
To describe the campaign to pass Proposition 200, the legislative debate that followed the passage of the initiative, and the development and implementation of the tobacco control programme.

Design
This is a case study. Data were collected through semi-structured interviews with key players in the initiative campaign and in the tobacco education programme, and written records (campaign material, newspapers, memoranda, public records).

Conclusions
It is not enough for health advocates to campaign for an increase in tobacco tax and to protect the funds at the legislature. Tobacco control advocates must closely monitor the development and implementation of tax-funded tobacco education programmes at the administrative level and be willing to press the executive to implement effective programmes.